The dangers of “cellphone farming” 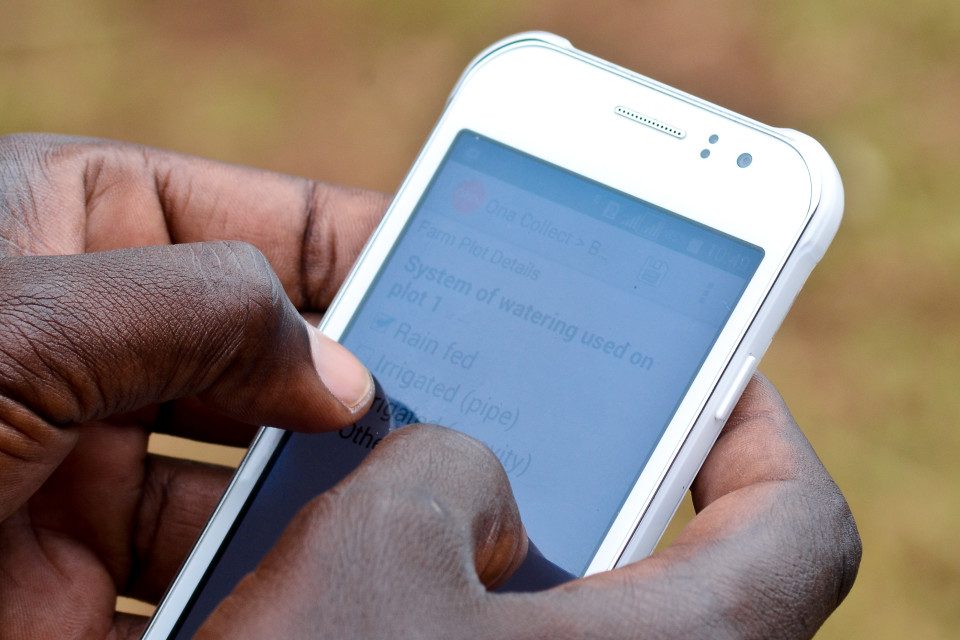 After the contentious land reform program, large tracts of the country’s prime farming land entered the market for the first time ever. Instead of the rural dwellers—the demography most disenfranchised by the pre-independence land issue—being the main beneficiaries, a substantial share of the land went to those with the connections, the money or a combination of both. The country’s agricultural output dropped immediately after. Besides lack of resources, skills and knowledge, widespread corruption and a bad economy, another commonly blamed culprit for this massive decline in productivity is the increase in the number of so-called cellphone farmers.

These are often already working professionals who obtain land and then proceed to treat their new farms more like real estate investments than productive assets. They are called cellphone farmers because most choose not to reside on their land instead of preferring to manage it via telephone. These people often make distracted farmers at best and at worst, reluctant ones. Most of them are very unwilling to quit their present-day jobs in order to become full-time farmers, much less part with their urban residences.

Today I will point out some possibly overlooked disadvantages of cellphone farming to people who are legitimately trying to generate an income while they are not based on their land. The other kind of cellphone farmer mentioned earlier who only views his property as a passive investment and is willing to let it lie fallow for years on end may have a disgruntled government to deal with in the near future—a government often accused of lacking respect for property rights, especially farm ones.

A qualified farm manager is usually the better alternative

The regular absence of the owner on the farm is not itself a bad thing. It only becomes problematic and a cause for concern when the combined skills and capabilities of the workers left on the farm are not enough to allow them to responsibly manage the farm on their own for any appreciable length of time. This usually arises from the fact that the owner of the land underestimates the amount of skill needed in order to keep the farm productive. This under-appreciation usually results in these farms being manned by unskilled yet extremely cheap labour. If the labourers have to wait on the owner for each and every mundane decision that has to be made, the farm’s operations become very inefficient.

If the owner of the farm is unable or unwilling to be present on his land most of the time, a trained farm manager is needed—unfortunately, these people demand much higher salaries than those which the landowners have accustomed themselves to paying farm labour. Even more problematic for our thrifty wannabe farmers, they expect better living and working conditions, not to mention enough resources to do their jobs right: if your hired farm manager believes that there is need to, for example, apply fertilizer there is usually very little you can do to convince her/him otherwise.

Oftentimes the kinds of jobs and businesses that allow people to buy plots of land tend to be demanding. This means that even if we momentarily entertain the idea of cellphone farming working at all, the said farmers will often be too overworked and unavailable to make the day to day decisions demanded by the farm. This often means that farm employees end up having to wait sometime for the owner to make even the most rudimentary of decisions. Unfortunately, things like pest outbreaks and livestock diseases will lay waste to your investment if you operate a farm in such a manner in matters which require urgency.

There are very people who consider the back-breaking work that is farm labour to be even remotely enjoyable. This means that without more regular supervision your workers will slack off until such a time that they think one of your “visits” is imminent. Remember that unless you use a very unusual method of compensation these workers will never be as invested in the success of your crops as much as you are. They will usually only do just enough work to keep you happy.  Even if you try to keep them “on their toes” through a system of unpredictable visits, the fact still remains that without supervision people simply lack the motivation to work at their hardest on something that they do not particularly enjoy. The farm manager is still the second-best, if not the best, option to managing the farm and supervising the workers yourself.

The limits of a phone

Despite all of modern communication technology’s achievements it still cannot beat being physically present. Cellphone farming requires that you use your workers on the farm as your “eyes on the ground”. Unfortunately depending on the skill level, experience and honesty of these people you will find their reports to be often inaccurate. This is because a big part of managing people is assessing their work—you cannot expect people to judge their work as anything other than excellent especially if this may result in their getting reprimanded. As long as you are not physically present to verify you will discover that everything will always be going well and according to plan. 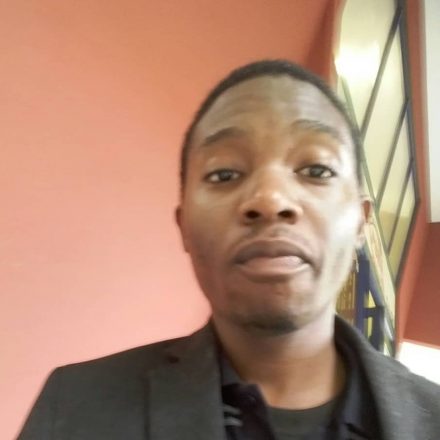 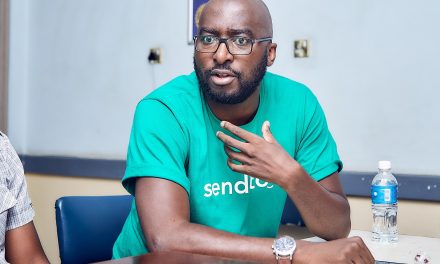 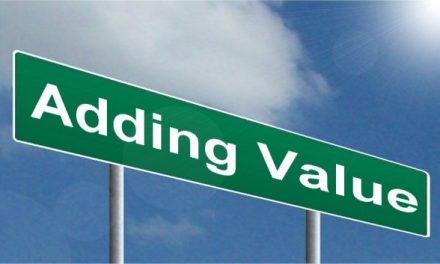 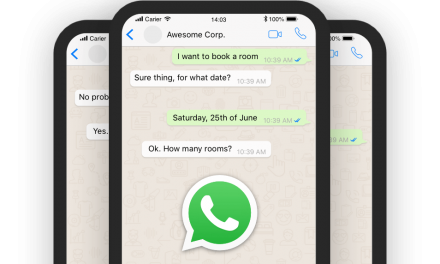 Creating A Whatsapp Bot For Your Business 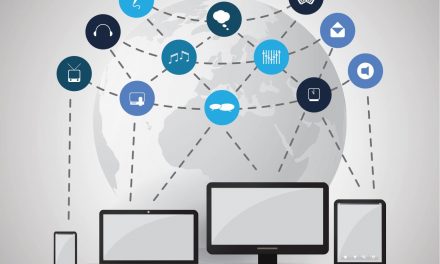