Civil servants to go on strike 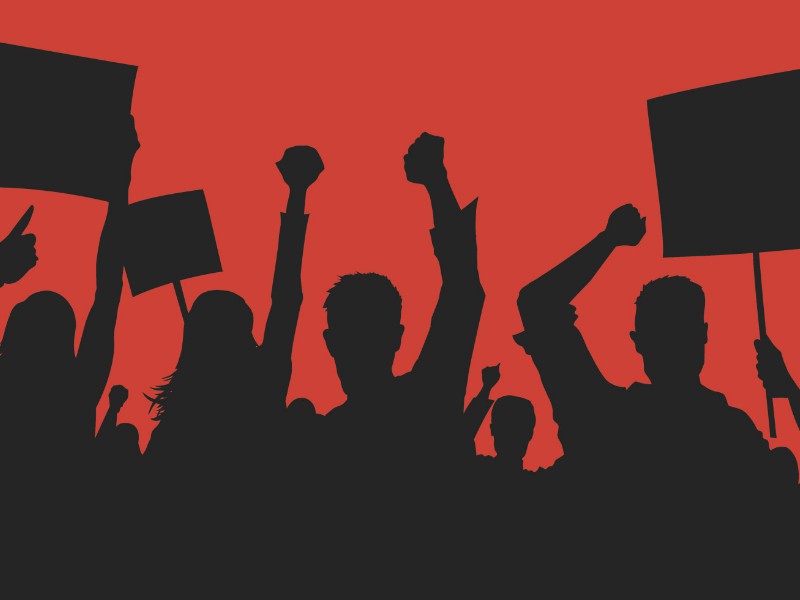 To be honest, this has been coming. The Apex Council intends to go on strike if their grievances are not solved in the next 14 days. Civil servants have been complaining since last year but action from their employer has been somewhat sluggish. The wheels now appear to be coming off, completely.  We already know that Junior Doctors who have been on strike since December 2018 are divided as to whether to report for work or not. In fact, a great number have not yet reported for work despite government assurances that an agreement was reached last weekend. On the other hand, the teachers are already on strike citing incapacitation. It seems confidence is at an all time low all round.

In a letter addressed to the Chairperson of the Public Service Commission, the Apex Council advices that they are undertaking a collective job action within 14 days because their members are incapacitated. Part of the letter reads, “The reason for this step is premised on the incapacitation of our members and the failure by government to address the same. The incapacitation comes in the wake of the erosion of our static salaries due to the sky rocketing cost of living. Despite numerous meetings being held between the government and staff associations, there has not been any tangible results to date.” On its part, government claims that they are fine-tuning an offer to be tabled at the National Joint Negotiating Council (NJNC) as soon as possible. It looks as though the Apex Council does not have much faith in the process, or maybe they are trying to exert more pressure on government to act decisively immediately. One thing for sure is that the Apex Council is playing it safe by giving 14 days notice. This is in line with provisions of the Labour Act. Remember, the Junior Doctors’ strike was declared unlawful because they ignored such provisions.

With the Zimbabwe Hospital Doctors Association releasing a statement two days ago that their strike is continuing, government’s plate is full, literally. There have been reports that some Doctors have started reporting for duty with the Ministry of Information, Publicity and Broadcasting saying, “Doctors continue to report for duty in all hospitals. Their numbers are improving everyday. Government commends and welcomes their selfless commitment to serve patients,” in a Twitter post. In addition, the Ministry of Health and Child Care welcomed those that have decided to resume duty but advised that they would undergo what they called “fair and transparent” disciplinary proceedings. In a statement dated 8th January 2019, the Ministry says, “For those who resume duty, provisions for applying for advances on their salaries are still in place and have not been withdrawn.” Clearly, the problem is not yet behind us. A salary advance will end up in the doctor not receiving their full salary due to the deduction of the advance. Without a full salary next month, will they be able to continue reporting for duty?

As if to add insult to injury, the Zimbabwe Teachers Association (ZIMTA) are on day 2 of their strike which they say is gathering great momentum. In a letter to members, ZIMTA President Richard Gundane said, “I urge you to maintain the unity in ZIMTA and get every member and every teacher to know that when incapacitated, one must stay at home and not go to school. One must not borrow or beg from relatives and friends…One must not take loans they would never pay back as this leads to a vicious circle.” The teachers are not waiting for the NJNC. Surely, things are not well.

Government is in for a troubled first month of the year. Without sounding like a broken record, it is advisable for government to settle the issues with its employees once and for all. This has been said again and again but maybe it must be said once more. Investors’ confidence keeps waning. 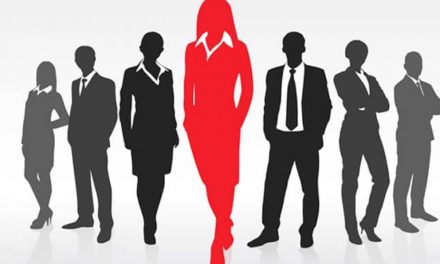 The Importance Of Women In Business Leadership 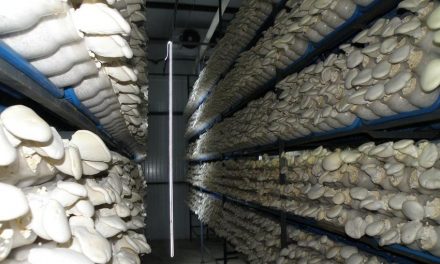 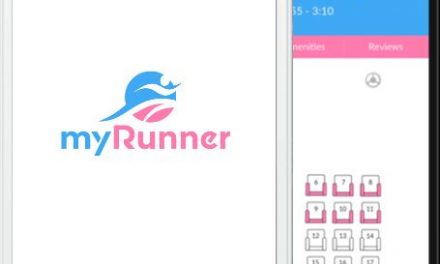 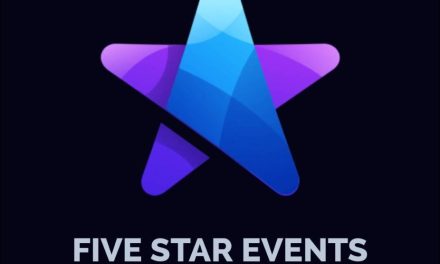 Five Star Events: Your Plug For World Class Events Management In Zimbabwe And Beyond