In July 2022, Zimbabwe returned on the Numbeo Africa Cost of Living Index. For those of you wondering about Numbeo, here is a brief rundown. Numbeo is the largest cost of living database in the whole world. It is also a reliable source of crowd-sourced data on quality of life. Its indexes are typically determined using user-contributed data on cities and nations worldwide. This is data sourced from verifiable sources such as websites of supermarkets, government institutions, newspapers, and applicable surveys, amongst others. The data is processed using over 30 detailed filters to produce valid information. They use algorithm-based heuristic software to achieve that.

Cost Of Living Index – What Is It?

In US dollar terms, there, of course, has been relative price stability for some time. However, most do not enjoy steady and regular US dollar incomes. They typically get the ZWL$ incomes leaving them at the severe mercy of inflation. That is why the food poverty line (FPL) keeps increasing monthly. Even the total consumption poverty line (TCPL) keeps surging too. On average, the FPL and TCPL have been spiking at rates of roughly 3 percent monthly.

There are still several economic fundamentals in disarray in Zimbabwe. As long as they are not sorted and upheld, inflation will continue to be an issue. In December 2022, annual inflation stood at around 244 percent. Well, yes, in November 2022, it had been 255 percent. That shows that annual inflation has been steadily slowing down. However, a 3-digit annual inflation rate is problematic, especially for a developing nation. Globally, for the most part, inflation is projected to drop but slowly. Thus in most parts of the world, inflation will remain above targets – case in point, Zimbabwe. 2023 will be an interesting year policy-wise, so exciting developments can be expected in Zimbabwe. 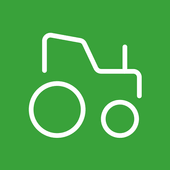 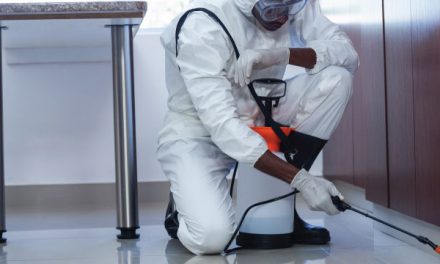 How to start a fumigation service in Zimbabwe How To Start A Blog For Your Business in Zimbabwe 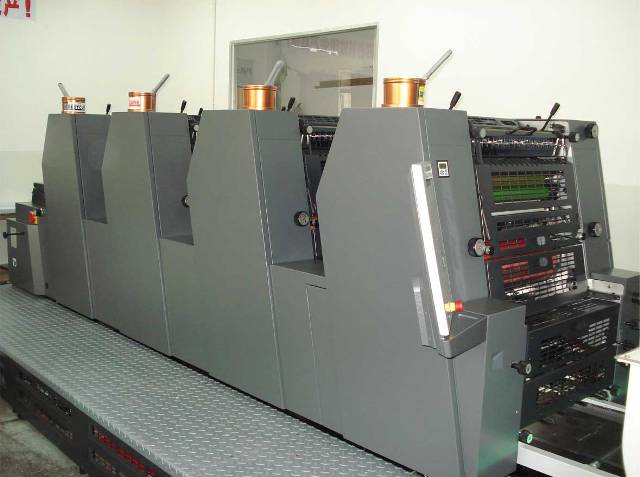