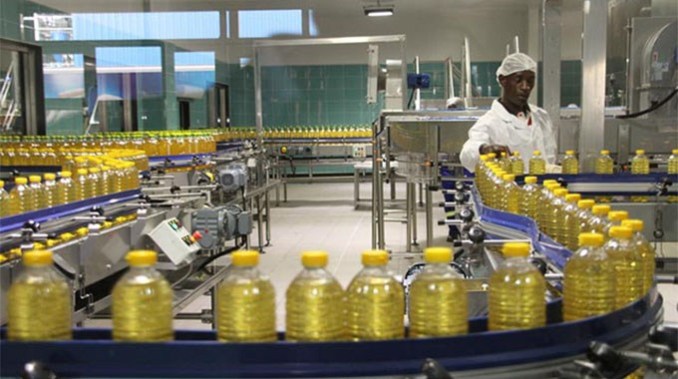 It never rains but it pours for Olivine Industries. Despite the introduction of the interbank foreign currency exchange market about a month ago, they are still struggling to access the forex which they require to buy raw materials and equipment according to Newsday.

Products like margarine, cooking oil and others from Olivine Industries have been in short supply for some time now. “The current unavailability of our products in the market is a reflection of unavailability of foreign currency as we have sufficient capacity for the local market. Currency has been an issue for the last eight months since August last year,” Acting Chief Executive Officer Sylvester Mangani said. Mr. Mangani also revealed that they managed to get one letter of credit to finance some of their raw materials requirements and one allocation to fund importation of machinery but the banks are now unable to give them the forex to pay the suppliers. Failure to pay suppliers will lead to increased debt or blacklisting, both of which are bad for business.

Olivine Industries’ troubles are not new. They were forced to shut down operations in January this year citing a US$11 million debt caused by foreign currency shortages. Ironically, government, through the Ministry of Finance and Economic Development, owns a 35% stake in the company. It is believed that they are keen to sell that stake. If the government cannot bail out its own company, what about all the other companies? Do they even have a chance to survive in the current conditions?

The unavailability of foreign currency on the interbank market is likely to constrain local production even further. Companies like Delta Corporation have been producing less than normal for a while now. Beer and soft drinks are evidently in short supply because of this. Many others are in the same boat. If this continues, companies will have no choice but to revert back to the illegal parallel market where the supply of foreign currency is assured at all times. Of course, exchange rates are higher on the parallel market with rates going up to 1:4 yesterday. But, the interbank market rate is rising too. It reached 1:3 for the first time this week.

Clearly, this is not an Olivine Industries problem alone. Fellow players in the oil sector, United Refineries Limited (URL) are also affected. URL Chief Executive Officer Busisa Moyo has been on record saying that they are operating under 25% capacity due to foreign currency challenges. As Chairperson of the Oil Expressers Association of Zimbabwe, Mr. Moyo said they were trying to support farmers to increase soya beans output to 450 000 tonnes from 60 000 tonnes produced last year. This will mean less reliance on imported raw materials. Unfortunately, such interventions take time.

Early signs on the interbank market are not inspiring. Its ability to solve our foreign currency challenges is still debatable. Companies continue to sing the blues and this is not ideal for economic growth. 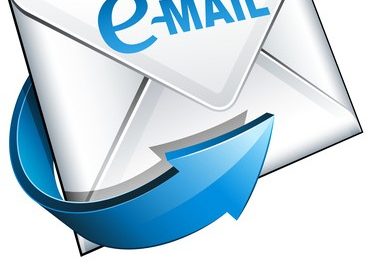 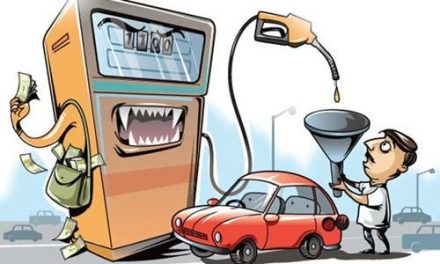 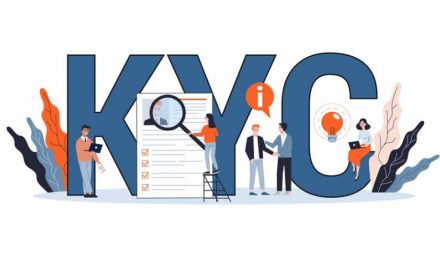 What to know about your customer