Kombis Allowed Back On The Roads In Zimbabwe 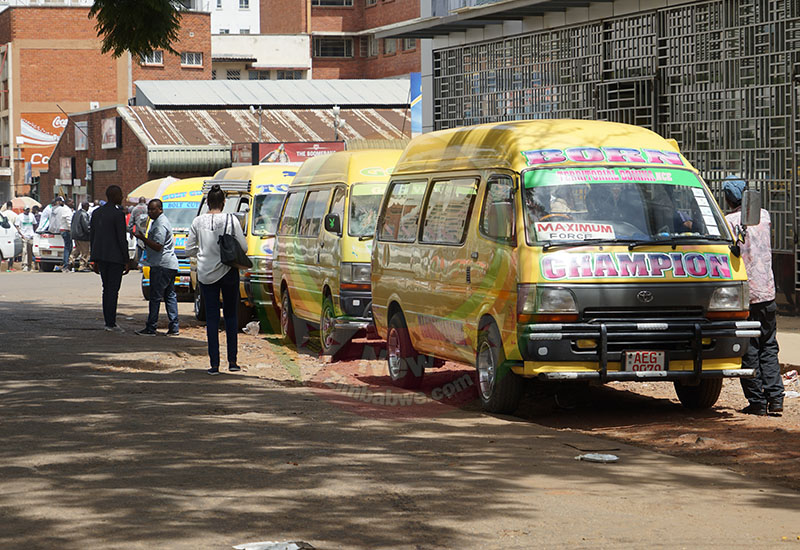 The issue of kombis (commuter omnibuses) in Zimbabwe has been contentious over the years. There are so many talking points both for and against kombis in Zimbabwe. Over the years, it has been evident that most kombis were being driven recklessly. There have been countless accidents attributable to kombis in Zimbabwe. That has consistently been worsened by the cat-and-mouse relationship between police and kombi operators. Thus when kombis were officially banned, there definitely was some good in that. The initial downside was the sharp decline in the availability of public transportation. This was primarily due to the initial incapacity of the ZUPCO initiative to fill the void.

Remember What Happened In 2020

Before 2020, kombis were mostly illegal but operated regardless. When the lockdowns started in March 2020, kombis were officially banned. Initially, it sounded as if it was due to measures to curtail the spread of COVID-19. However, later on, the government tightened the screws on the kombis ban. Minister of Local Government July Moyo said, “What we are doing is we want to bring sanity into the transporting sector like what we have done with the haphazard vending that was in the central business districts. The President told us that this is the time for us to bring sanity to some sectors during this lockdown. What the kombi owners can do is to register their vehicles with ZUPCO together with their drivers and they will be good. Actually, ZUPCO is paying them more than what they are making right now”.

There were hiccups at the beginning of the ZUPCO initiative. Not many private kombi operators were willing to register with ZUPCO. As time ensued, it did make sense. The terms and conditions were not favourable for the registrants. They were getting way less and were often paid late. Affordability, of course, was a game changer for the commuting public. With time ZUPCO did grow its capacity, and indeed kombis became a thing of the past. I recall one time going to Harare then and could barely spot kombis. It had become a norm in most parts of Zimbabwe not to see kombis. That is why it was a surprise that the government was lifting the ban on kombis. The timing is interesting but anyways, let us unpack the recent development.

THE Minister of Health has, in terms of section 8(1) of the Public Health (COVID-19 Prevention, Containment and Treatment) Regulations, 2020 (published in Statutory Instrument 77 of 2020), made the following order: –

Most kombi operators were heavily affected by the ban. Most went out of business, and many lost their jobs. For many, their lives were changed forever. Imagine since 2020; the kombi ban had been in effect. Thus, lifting the ban has brought smiles to many players in the kombis domain. Many had resorted to other non-kombi means to continue operating in public service vehicle space. The mushika-shika wave had taken over – mostly light motor vehicles. Ironically it had again become a norm, essentially replacing the banned kombis. This is why kombi operators are excited about this new development.

What remains to be seen is whether or not sanity will be there once kombis are back in full swing. We cannot ignore how chaotic it often is when kombis are in the picture. Will there be proper engagement between police and the kombis? This is an area that needs proper attention. Otherwise, we shall see how it all unfolds over time. What are your thoughts? 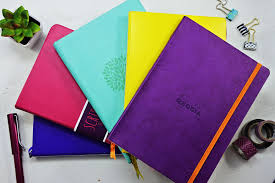 How To Create A Notebook Journal

How To Start A Clothing Line In Zimbabwe 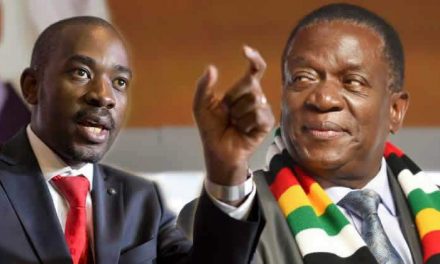 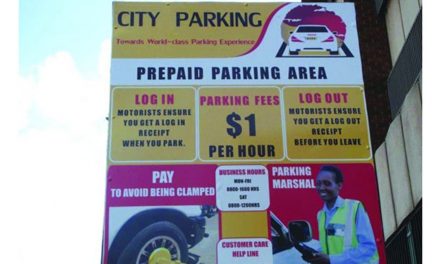