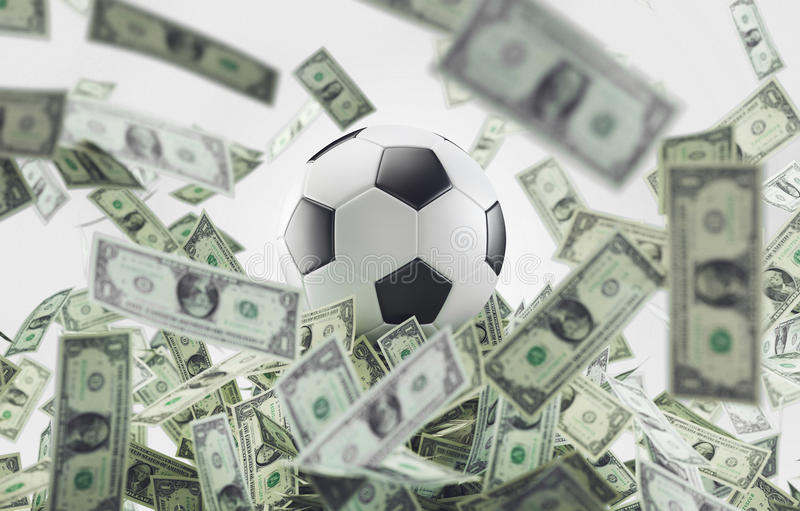 Match days constitute significant revenue for many soccer clubs. One core element of match days is ticket sales. This does vary from club to club, but some clubs cash in big on ticket sales. Fans can purchase tickets for a match, or they can purchase for matches in an entire season at once. The latter is the subscription model, which offers fans convenience. Then other elements of match days bring in money.

An example is the sale of food, refreshments, snacks, and the like. Soccer clubs realize over a million dollars from a single match day. On average, for some, roughly 1 in every 4 dollars of a soccer club’s turnover comes from ticket sales.

Numerous soccer competitions occur every year. They are often in the form of soccer leagues or, at times, soccer cups. Qualifying to advanced stages, e.g. quarter-finals, semi-finals, final, and actually winning, comes with prize monies. This can bring in significant amounts of revenue for a soccer club. The UEFA Champions League actually boasts of the highest prize money pot. The total prize monies per season are in the billions. Interestingly other leagues in the top 5 are all soccer-based, save for Formula One and Major League Baseball.

Essentially what happens is that interested broadcasters bid to win screening rights. The fact that they go through a bidding process tells you lots of money is paid. Basically, let us suppose that a broadcaster wants to screen the UEFA Champions League. Upon winning a bid, they pay the UEFA governing body. Each time a team plays, they get a cut from the screening revenue. Top teams can bring in hundreds of millions of dollars per season just from screening revenue.

For high-value players, this brings in vast amounts of money for some soccer clubs. Imagine a player being transferred or sold for hundreds of millions of dollars. Despite the fact that the player gets their cut, the amount the club gets is staggering. On average, the player gets around 10 percent of the total transfer fee. The most expensive soccer player transfer to date is Neymar when he moved from Barcelona to PSG for over US$230 million.

There are several tiers to this part of soccer teams’ business models. If ever you see any brand name, message, or logo on anything pertaining to soccer, it often is a sponsorship deal. Brands pay vast amounts of money to get their brands in front of audiences. Examples of things brands can sponsor our entire soccer kits, placements on shirts, sleeves, or shorts, and naming rights for stadiums, amongst others. For example, Real Madrid gets over 70 million euros annually in sponsorship from Fly Emirates. This is just one of their many sponsors, so you get the picture. In fact, sponsorships can constitute some soccer clubs’ most significant revenue stream.

Most of you buy soccer jerseys every year. If you are a soccer fanatic, you understand all too well the importance of soccer jerseys. Of course, there are counterfeits or imitations, but authentic ones sell in volumes. A soccer club can make its own jerseys and distribute them for sale. Alternatively, they can outsource for other companies to do. Thus a company or business can pay for a license to use the club’s branding elements, e.g. logo, colours, taglines, etc. During the 2021 to 2022 season, Real Madrid made over 3.3 million euros from soccer jersey sales on Amazon alone. This extends to more than just jerseys; it can be anything that can be branded.

There are countless other revenue streams for soccer clubs. For example, soccer clubs that own stadiums can rent them out when not in use. This can be for events other than soccer, e.g. conferences, concerts, and the like. They can even rent them out for soccer events, e.g. training sessions and actual matches. Stadium tours where people pay to participate are another avenue. Some soccer clubs even have museums at their stadiums where people pay to enter. These are just some examples, but the truth is revenue stream ideas are limitless and ever-evolving for soccer clubs.

I just broke down these revenue streams in the simplest of terms. Otherwise, there are intricacies to how these revenue streams work. We shall probably go into finer details about how it all works in future articles. During the 2021 to 2022 season, Real Madrid made a profit of just over US$13 million dollars. In 2022, Manchester City realized the highest revenue of all soccer clubs. Manchester City made close to US$800 million in revenue. Real Madrid is the richest club in the world, with a net worth of over US$5.1 billion. In second place is Barcelona, with a net worth of US$5 billion. Third place is Manchester United, with a value of US$4.6 billion. This goes to show just how soccer is indeed a big business. 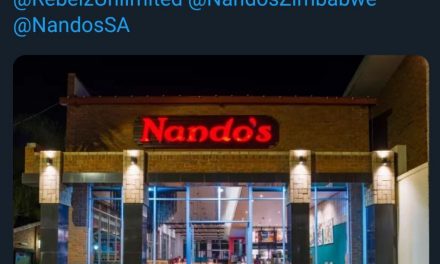 Is Zimbabwean Customer Service at an all-time low? 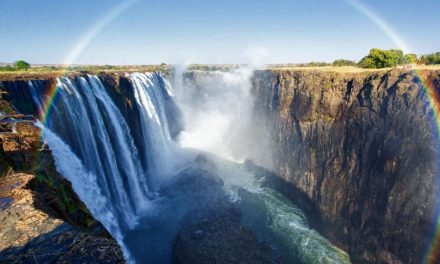 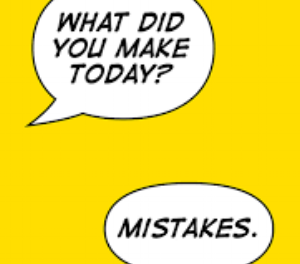 10 Mistakes Your Startup Is Making 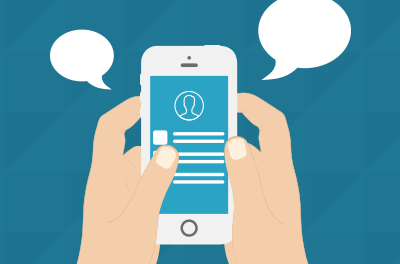