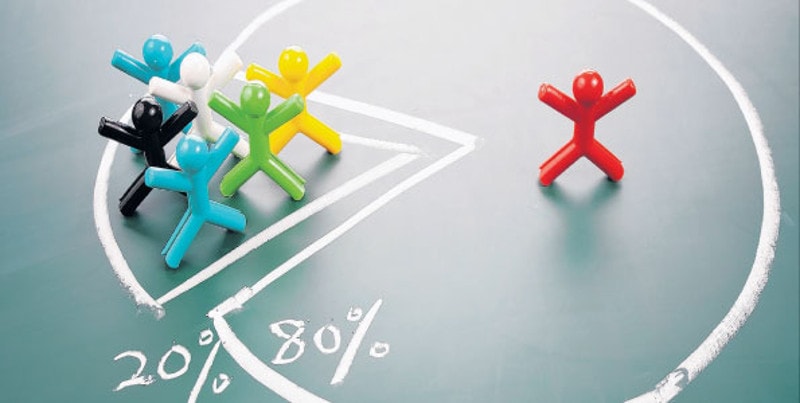 If you’ve been keeping up with our coverage of public listed company shares issues welcome to the third instalment where we will talk all about the bonus issue. If this is your first time coming across you can catch up by reading the article that outlined the various share issues and the rights issue article. You may find the bonus share issue also referred to as a stock split. While the two can have different characteristics we can look at them as the same thing for what we need to learn here.

He terminology stock split comes to form another sometimes intended consequence of bonus issues. When share values get very high they get really hard to sell or you may have a situation where investors want to sell off some of their capital gains but hold some of the shares still. Let’s look at the ZSE where online platforms like C-Trade and ZSE Direct allow you to buy and sell in multiples of 100. Let’s look at Lafarge which started in 2021 at ZWL$8.00 per share. If you’d bought 100 shares then that would have cost you ZWL$800 and would now be worth around ZWL$9800 (ZWLS98 per share). You may want to sell off some of these shares to take profit but given those rules, you would have to sell all 100. Say Lafarge introduced a 4 for 1 stock split you would now have 500 shares and could sell off 200 and keep 300. In theory, these shares would reduce the value to ZWL$19.60 per share. More on this later.

There are examples of bonus issues on the ZSE we can look at. Cassava Smarttech issued bonus shares to shareholders upon its 2018 listing on the Zimbabwe stock exchange. Dawn Properties, which was remerged with African Sun Limited earlier this year carried out a bonus issue in 2005 soon after it was separately listed. These two make good case study reading on bonus share issues in Zimbabwe. 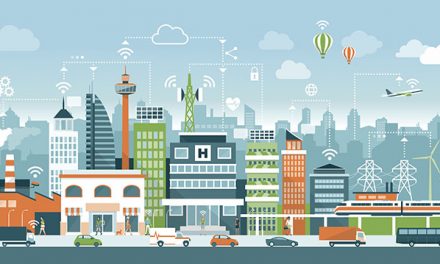 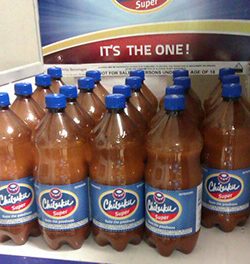 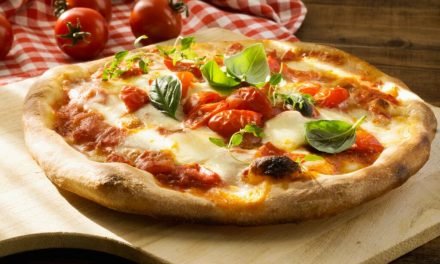 Starting a pizza shop in Zimbabwe 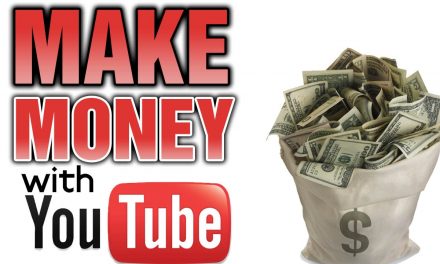