5 Types Of Crops That Do Not Need Lots Of Space 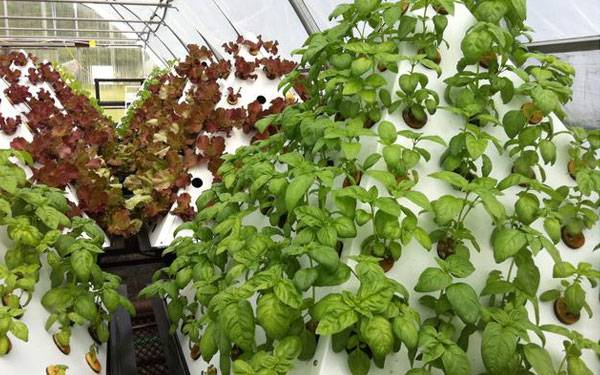 There is no doubt that so many people wish to start crop production businesses. However, most of them bemoan the lack of access to adequate land space. This of course is a notable impediment for several aspiring Agri-preneurs. Be that as it may, there is still room to venture into crop production. You simply have to consider crops that do not need lots of space. Crops like these are the ones I am going to discuss in this article. You will also notice that some of the crops will thrive with not much soil or water. Interesting to note is that the trend of doing crop production on limited space is a growing one. In fact, moving forward it will become widespread; this is mainly due to climate change, amongst other things.

I have mentioned microgreens a couple of times – they are a hidden gem I must say. Not many people in Zimbabwe are aware of them or cultivating them. They do not need much space, their water usage intensity is very low, very little soil is needed (possibly even none at all), and the turnaround period is extremely short. Who would not want to engage in such a business venture? Microgreens are young vegetables typically 2.5 to 7.5 centimetres in height. As soon as their cotyledon leaves fully develop they are ready to be harvested. It takes at most 3 days to germinate and between 1 and 2 weeks to be ready for harvesting. Some examples of microgreens are spinach, celery, broccoli, basil, lettuce, cabbage, peas, and coriander, just to mention a few.

I recently mentioned this in my article on unpopular crops that are profitable. In Zimbabwe, people largely rely on mushrooms picked from the wild around the rainy season. As much as many people are accustomed to this it does come with risks. There have been several accounts of people dying or getting sick after eating poisonous look-alike varieties. Even edible varieties if they grow near poisonous ones they can be contaminated. That is why oyster mushroom farming is great because that risk is eliminated.

Even greater is the possibility of cultivating oyster mushrooms with limited space. Little to even no soil is needed and limited water is needed. The core things you needed such as grass straw are naturally occurring. You can actually, like many people do, cultivate your oyster mushrooms in a storeroom or under a shade. Oyster mushrooms fetch good prices due to their limited supply and their quality. The other upside is that oyster mushrooms are not seasonal so you can cultivate them all year round.

I did not want to sound monotonous here. By ‘greenhouse crops’ I am referring to crops that can be cultivated in a greenhouse. Common examples here are tomatoes, cucumbers, watermelons, berries, onions, and many more. A quick example here would be tomatoes – particularly a super variety called Trinity. You can set up 8 metres 25 metres greenhouse. That greenhouse can accommodate about 600 plants and your yield will be approximately 18 kilograms per plant. Greenhouse farming of crops leverages on limited space, and even significantly reduces water usage intensity. It has been proven that greenhouse farming can use 20 times less water than open-field farming. Greenhouses can typically be as small as 8 metres by 12.5 metres, even smaller.

This is a clear testament to how lucrative a seedlings business can be. You can start one with limited land space available; in fact, you might not even need land space per se. You can take advantage of using used containers or polythene bags. This means a shade a home or space that is well-aerated and allows in considerable sunlight can do. Not much water is needed also plus the turnaround period is short. You can realize revenue all year long because you can grow different crop batches depending on the season.

These are also crops I mentioned under unpopular profitable crops. Given the health-consciousness people now have, herbs can be big business. Spices are apparently central to food preparation and cooking which are daily activities. Thus herbs and spices have solid business prospects. Herbs and spices can be grown using a hydroponic system. This is a system where crops are grown without the need for soil. All they need is a conducive, typically indoor environment and not much nutrient-rich water. The elimination of the need for soil clearly shows you that not much space is needed. This also means that crops that can be grown using hydroponics might not need much space.

These are 5 types of crops that you can cultivate with limited space. Not only that but they are usually labour and capital inexpensive. Little to no soil and water is needed which further makes it worthwhile. Above and beyond, these farming ventures are lucrative especially given the limited resources needed. 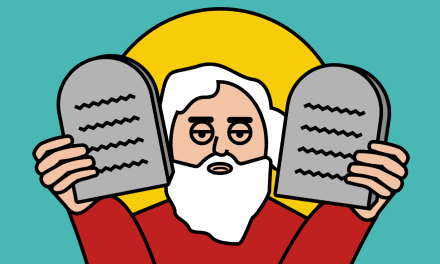 10 rules for investing in Zimbabwe 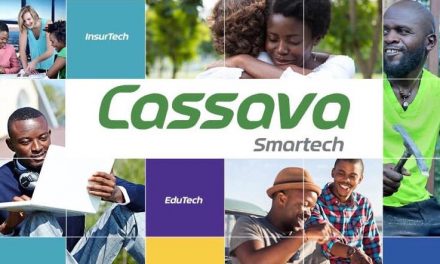 Cassava Smartech shares suspended from trading on the ZSE; what happened? 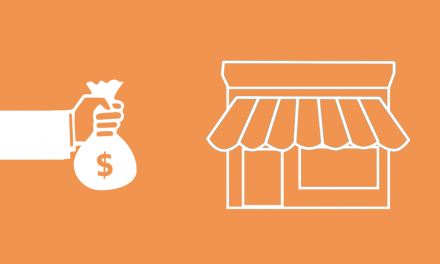 Sources of funding for your small business 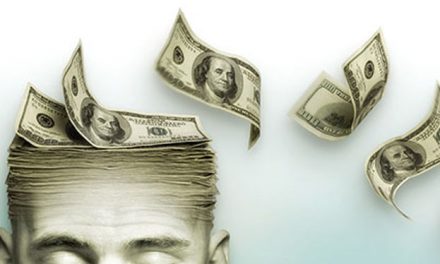 Beliefs that are hurting your personal finances