Is government running out of ideas? 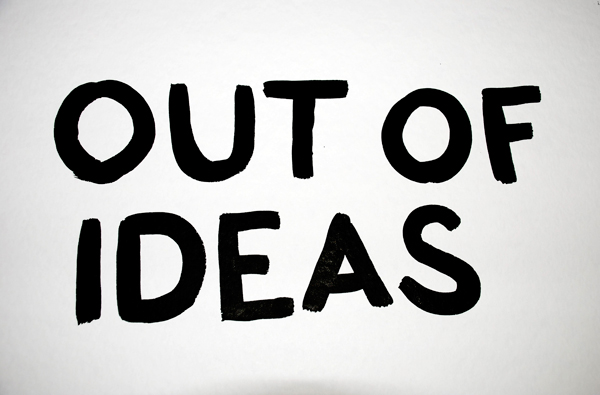 Government’s handling of key issues affecting the economy, business entities and ordinary citizens has come under intense scrutiny lately. When President E.D Mnangagwa came into office after the 2018 elections, many were convinced that he would chart a new way forward for our struggling nation, a progressive pathway different from what we had grown accustomed to. Four months down the line, more questions than answers have arisen. Does government understand that it is increasingly becoming difficult to do business in the country? Are the solutions they are offering enough to revitalise our ailing economy? Will we come out of this economic abyss anytime soon? These questions are calling for answers by the day.

As a starting point, government seems to be failing to sort out the plight of its own employees. Junior doctors were on strike for 40 days before deciding to go back to work begrudgingly. They never got to agree on any salary adjustment although government promised to sort out some of their conditions of service. A 19% salary increase has been rejected by the Apex Council as it falls $1 219 short of their request. As a result, come Friday 25th January 2019, their strike will go ahead. This is a normal labour dispute, some would say. Here is the problem, the Progressive Teachers Union of Zimbabwe (PTUZ), Zimbabwe Teachers Association (ZIMTA) and the Amalgamated Rural Teachers Association of Zimbabwe (ARTUZ) have all reported that some of their members have been victimised or harassed for showing that they are incapacitated. In a Twitter post today, PTUZ Secretary General Raymond Majongwe said, “The PTUZ notes with concern reports coming from various schools countrywide where Zanu activists are moving around schools collecting names of incapacitated teachers and threatening to set up monitoring bases in the same schools. This is unacceptable and unfortunate.” ARTUZ also claim that their President Obert Masaraure was abducted and is being denied medical attention while at Chikurubi Maximum Prison.

Government has attempted to solve the civil servants’ problems by offering a cushioning allowance of 22.7% for the lowest paid and 5% for the highest paid employees for January, February and March while awaiting proper cost of living adjustments that will come into effect in April 2019. However, this has failed to convince workers to call off the strike. If reports of intimidation are anything to go by, we are in for another showdown. Government should know the benefit of engaging its employees professionally rather than using coercion to deal with them. Are they out of options and ideas?

With fuel price hikes came increases in combi fares countrywide. ZUPCO started operating at the beginning of the week and some combis have started to feel the heat. Their calls for a level playfield seem to be falling on deaf ears so far. There are now unconfirmed reports that some combi drivers have been forced to lower their fares. Cases of assault of drivers have also been reported around Bulawayo. Surely, this is not a reasonable way of effecting price controls. Furthermore, some military personnel escorting buses have been reported to be intimidating and harassing passengers. In his comment after receiving one such report, Deputy Transport Minister Advocate Fortune Chasi said, “This is clearly unacceptable. If specific details can be given a report will be lodged…” On his return from the Eurasia trip on Monday, President Mnangagwa called for peace and dialogue. This is now the exact opposite. Businesses need to be left to run their affairs without coercive political interference if we are to attract the much needed foreign direct investment.

At the height of violent protests and looting last week, government resorted to shutting down the internet. At intervals, they would instruct network operators to re-open it but they still kept social media platforms Facebook, Twitter, WhatsApp and You Tube closed throughout the whole week. Full internet was only restored after a High Court challenge ruled that the Minister of State had no mandate to call for such a shutdown. The legalities of such actions are a topic for another day and forum but the truth must be told. The business community suffered dearly without the internet. The losses are massive. The banking system was non-operational. Rather avoiding a total shutdown of the economy, the shutting down of the internet aided it. For a country which is open for business, this is a wrong precedence. Other ways of dealing with perpetrators of violence and theft could have been explored and implemented.

This is not what we need as a nation at this time. The right hand should know what the left hand is up to, and vice versa. To the outside world, whom we dearly need right away, we are sending the wrong message. We are saying Zimbabwe may not be open for business after all. Our faith in government taking us out of this difficult situation is, hopefully, not misplaced. 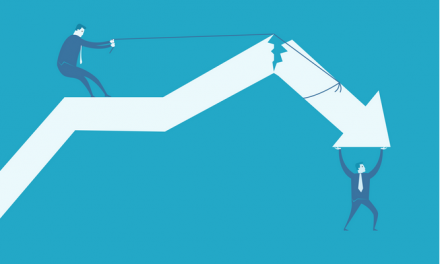 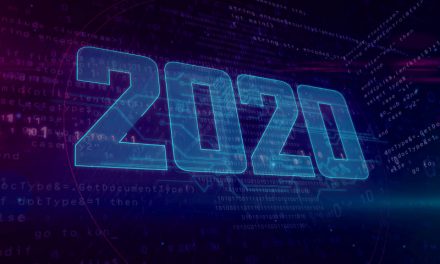 2020 will be a better year: Mthuli Ncube 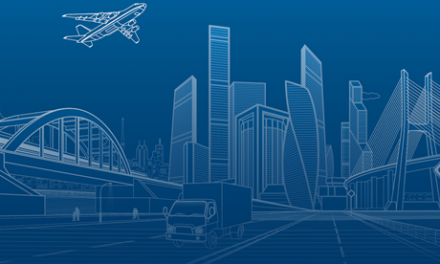 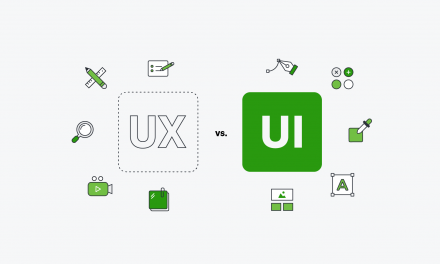 What Is UX And UI Design: Career And Business Opportunities For Zimbabwe