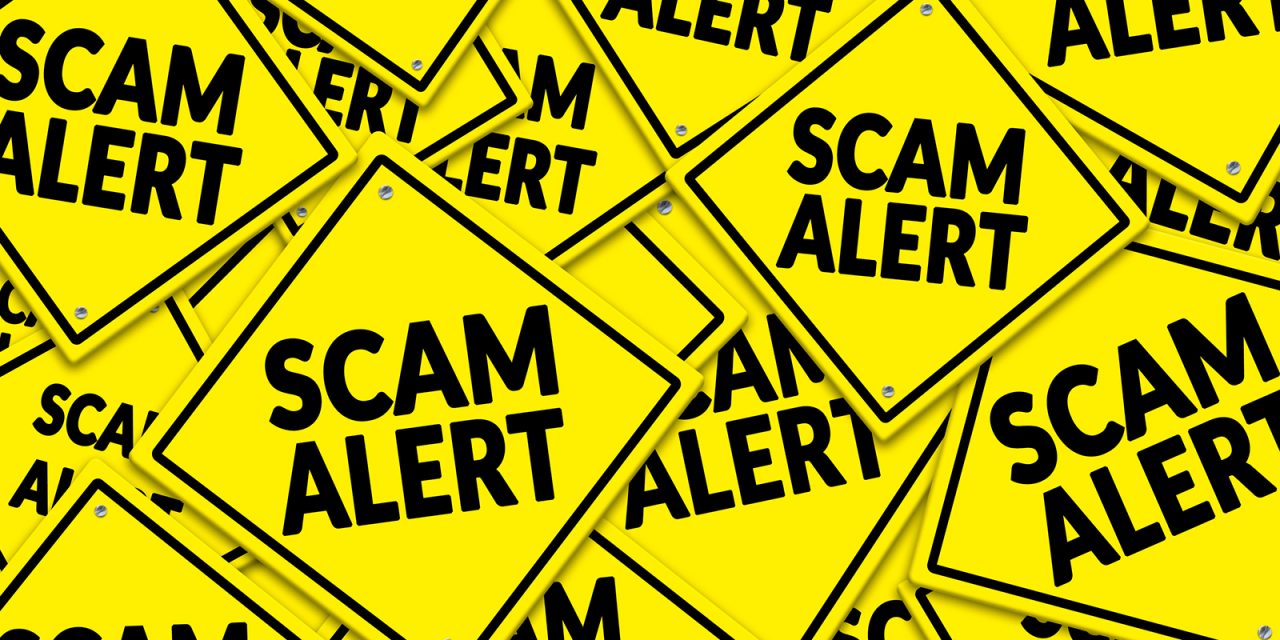 Scams have been rampant in the past several years and with more digitization, they have seriously spiked. The ability to be on the internet and access digital platforms anonymously has made it much easier. Every year billions of US dollars are lost to scammers. The COVID-19 pandemic has exacerbated economic challenges thus leaving many people destitute. This means most people have let their guard down and are highly susceptible to being gullible when offers are presented to them. In this article, I will be looking at some of the top scams to hit Zimbabwe lately.

Pyramid schemes are still a big menace in Zimbabwe. This is partly because they seem like network marketing in most cases. Actually, there is a thin line between pyramid schemes and network marketing. A pyramid scheme is a fraudulent system that entails making money through recruiting a cumulative number of people to the system. I am not going to detail it because it is a lengthy subject. What I can tell you is that a pyramid scheme promises huge prospects for anyone who joins but in essence it is only the early entrants who really benefit. Usually, a saturation point is reached upon which the founders of the pyramid typically vanish into thin air. Some of the popular ones are MMM, KWD, Bervern, and Elamant.

A woman from Mvuma started a scheme called Devine Gifting Club in December last year. The scheme entailed joining by paying US$20. You then would recruit more people who would each pay the same US$20 fee. By recruiting more people the catch was that you would earn more – at least US$300. Since people tend to be gullible and how that US$20 was somewhat affordable, thousands of people joined. As can be expected all did not go well and recently 400 people reported they had been duped from this scheme. The total amount in question exceeds US$80000. It is now a police case. I have also noticed that pyramid schemes have also spilt over into online trading. So you really need to be vigilant and take everything with a grain of salt.

This type of scam popularly originates from Nigeria. 419 refers to a section of Nigerian Law that deals with fraud. Anyways, this type of scam has evolved over the years and now comes in many shapes and sizes. This scam typically involves someone contacting you purporting to need help in securing a huge amount of money. They usually say that it is some inheritance money that they need you to help them secure. This scam is framed in many different ways – the bottom line is if it seems too good to be true it most probably is. The 419 scam has been around for so many years; I was once targeted around 2013. Regardless it is still very common in Zimbabwe to this day. Let me give one of the recent examples:

Several people have been receiving an SMS that reads: “Good day. I am writing to you regarding the funds left behind by your relation. Kindly e-mail me ASAP on: charlesvheitta@gmail.com for details. Attorney Charles”

If you email you will open a rabbit hole where you will be told about having a relative that left you huge amounts of money. You will go through a series of stages where you will be asked to send money to process certain paperwork and so on. At the end of the day if you do send such monies that is what the scammers will benefit from. In the beginning, there would have never been any funds to receive at all. So be very careful; do not fall for these scams.

The press recently ran a story about someone who was supplying broiler day chicks that would not grow but would devour a tremendous amount of feed. You probably might have heard of people selling plastic rice at some point. There have also been cases of bottled water that is actually just tapped or borehole water. It is crazy some of the things people are coming across. There have been cases of potatoes being carved from clay and sold in opaque sacks. In essence real potatoes are placed at the top whilst the fake ones are placed at the bottom. Some people have fallen victim to fake whiskey. If you hear some of the fake products people are coming across you will laugh your lungs out. Fake lotions, fake washing powder, and so on – the list is endless.

There has been a rise in the use of fake PoPs – Proof of Payments. Usually, bank transfers are not instant so the scammer gives the business in question a PoP which is a piece of paper indicating a transaction made. Scammers have found a way to take advantage of this arrangement. The PoP is just a printout, so it is straightforward to create a fake one. Recently someone I know almost got duped of US$2000 worth of items to this fake PoP gimmick. There has also been a rise in fake EcoCash transactions. For instance, you have US dollar cash and you want EcoCash. The person then generates a fake confirmation message that they send you yet they would not have sent you anything.

Some people have also been receiving messages purporting to come from their banks. The bank will be saying that someone tried illegally accessing their account and they must provide their bank account details and PIN to rectify the issue. By so doing, you would have given up access to your bank account, be warned! Most people are desperately looking for jobs and easily fall for schemes where fake jobs are promised under conditions where you must pay money upfront in the name of application or training fees.

Be hyper-vigilant these days; take your time before buying things. Remember also that if it is too good to be true it probably is. 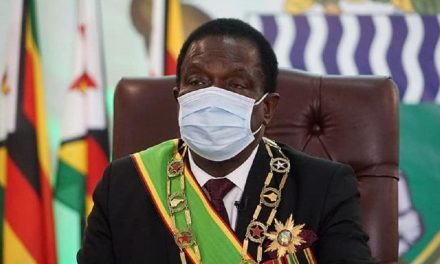 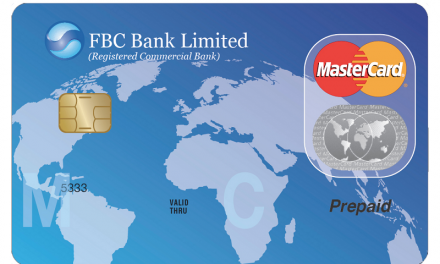 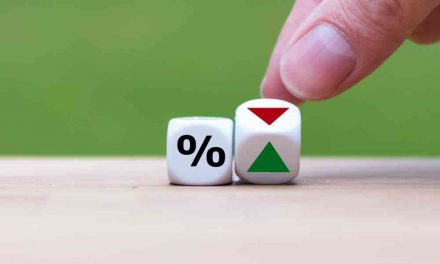 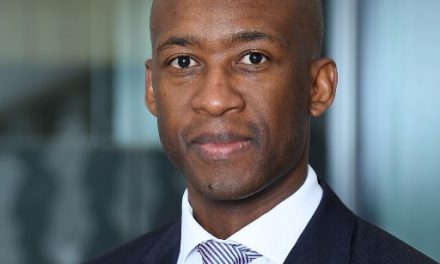