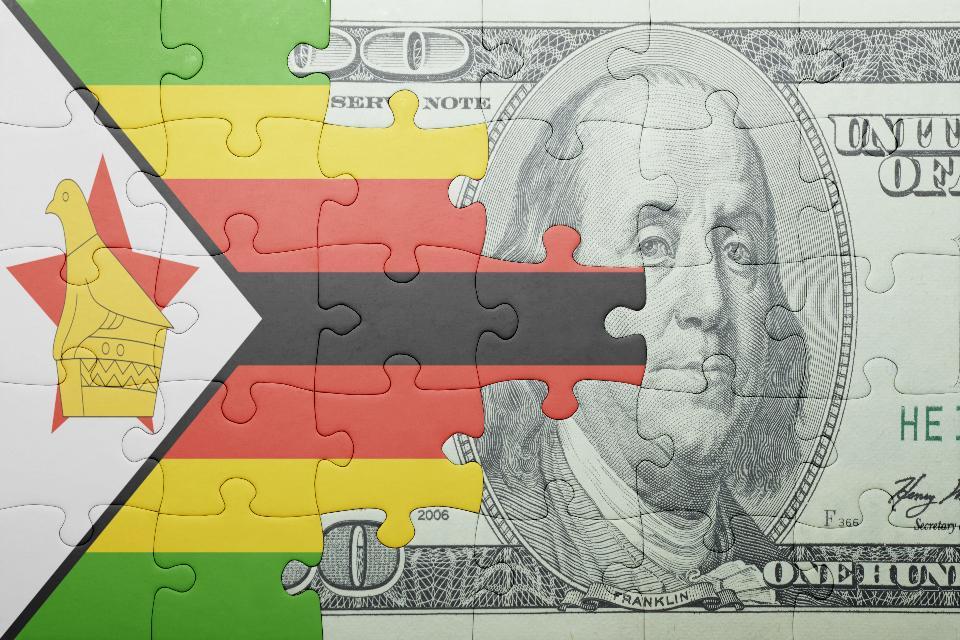 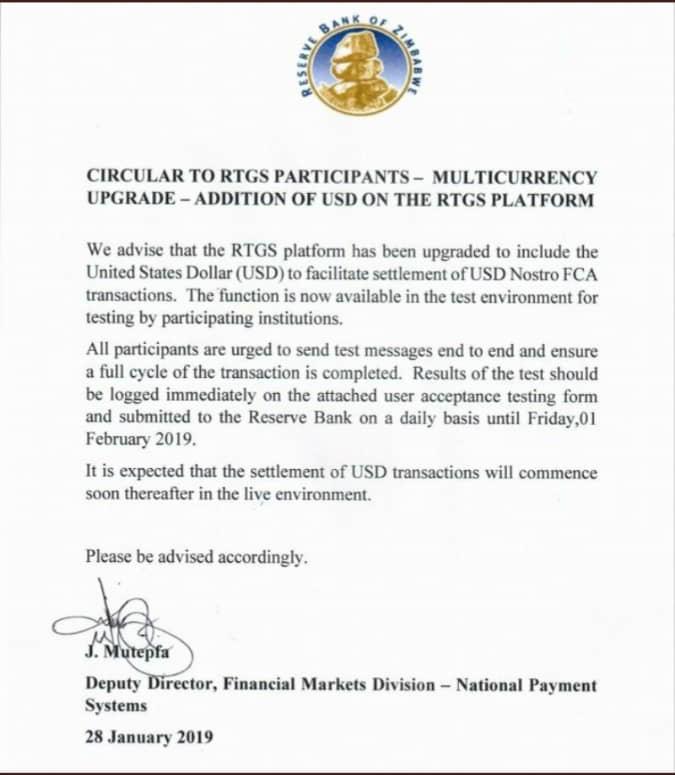 The move is designed to take care of two pressing problems in one swoop. While the October directive from the Apex bank had paved the way for separation of bond (RTGS) from foreign currency deposits, the RTGS system was not capable of facilitating foreign currency transfers between FCAs. The move was not simple primarily because of the multi-currency system. Another specific problem would’ve been the fact that despite dealing in bond our unit of account was still the US dollar so you would effectively have two different US dollars in the system. It will therefore be interesting to see how the two will be differentiated in the system.

The inability to transfer foreign currency left cash as the only transacting option and for many reasons this was not ideal. We are already facing foreign currency shortages and the idea was to alleviate the pressure on cash. Depositing into these FCAs was therefore not an entirely attractive proposition. This move by the RBZ may attract more deposits.

With policy decisions that come out of our institutions it’s normal to have a funny feeling in the pit of your stomach at every announcement and this one is no exception. While we certainly welcome the move and all it brings there’s that feeling of having been here before. Just 4 years ago we were transacting in foreign currency via RTGS. How did we get here so fast?

Is the Reserve Bank of Zimbabwe solving the wrong problem? Or worse still solving a problem that does not exist? The cynics have already started pointing out that this simply gives the reserve bank access to more foreign currency to raid. Perhaps a bit extreme but with the degree of uncertainty in our policy environment you have to consider even the most ludicrous points of view.

In spite of Minister Mthuli Ncube saying a local currency to be availed in 2019 this move strengthens the belief that the actual path is redollarization of the Zimbabwean economy. 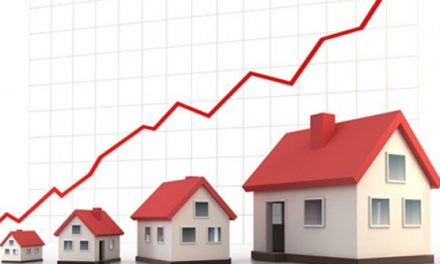 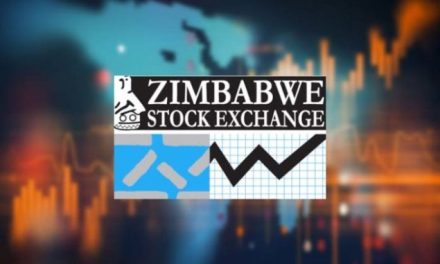 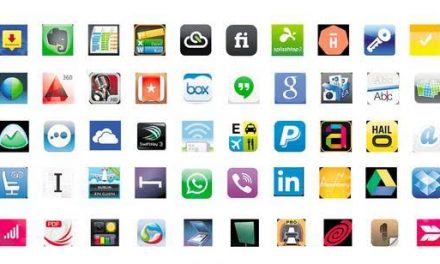 9 Essential Software For Your Business Smartphone