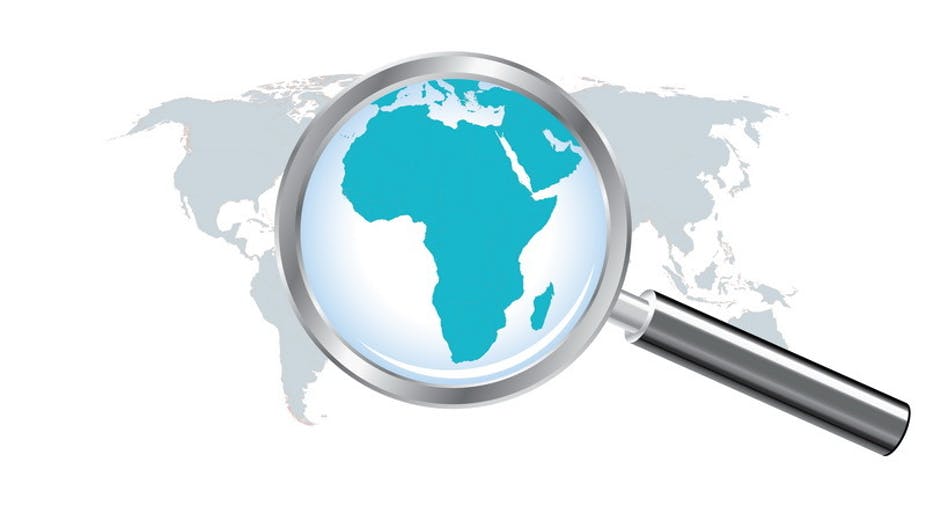 If you’ve never visited Strive Masiyiwa’s Facebook page I would encourage you to do so. There are so many things to learn from his posts and if you read them with a teachable spirit you’ll definitely be inspired. Going through his page you’ll notice how he always talks about Africa. There seems to be a deep-seated drive in Strive to foster oneness and economic freedom amongst Africans. In essence, he speaks as though Africa is just one big nation which is indicative of how he melts away anything that separates us such as or tribes, cultures and so on.

Econet consider themselves a pan-African group of companies that focus on telecoms, media, technology and renewable energy. Their main domain is sub-Saharan Africa but all in all they are operational in 28 markets. They are motivated by the desire to digitally connect people across the continent and beyond. Their portfolio is now so diversified that it includes mobile phone services, fibre infrastructure, media broadcasting, financial services, e-commerce, internet of things and renewable energy. They are committed to the transformation of lives on the continent by creating new ways of doing things and endless possibilities for Africans.

Some Of Their Notable Achievements

Strive Masiyiwa’s Facebook page currently has over 3.9 million followers. He usually posts content that’s put together in the form of series on particular subjects. He employs the use of powerful story-telling by giving accounts of his own personal experiences to enunciate his points. Last year his page was ranked the number 1 page in the world with respect to the total number of engagements. In case you’re wondering, engagements refer to metrics like likes, comments, shares, reactions, clicks and so on. In 2018 Buzzsumo, a world-renowned online content research firm analysed 20 000 influential business Facebook pages. Masiyiwa’s page emerged top of the list with over 63 million engagements and of the 500 top posts analysed, 34 of his posts made it onto the list. The other remarkable feat is that Strive Masiyiwa’s posts are mostly text-based (like a blog) yet his page emerged at the top despite video content being the most popular content. The fact that the other 9 pages in the top 10 most influential pages are characterised by video content speaks to that effect.

I’ve indicated that his main type of content is text-based but he does also incorporate video content. He usually does this in the form town hall meetings that he holds across the continent which are screened live on his Facebook page. He usually communicates in advance about any town hall meeting he schedules and always encourages young people to attend. The decision to come up with initiatives such as the expansion of Muzinda Hub into Botswana was conceived in a town hall meeting in Gaborone. Some of the countries in which he has done such town hall meetings are Botswana, Uganda, Kenya and Rwanda. His content is majorly themed towards Africa by raising people’s consciousness towards pertinent issues. The subjects he discusses are bent on teaching and inspiring Africans to come up with innovative initiatives to address challenges being faced on the continent. The crux of all his content is about raising the necessary awareness on issues central to Africa’s development.

His posts and comments on the page plus his business initiatives, in general, are mainly focused on Africa. You’ll notice that he endeavours to make Africa strong enough to match or even exceed innovations now widespread in other developed nations. Examples are Vaya Africa (inspired by Uber from the US) and Sasai (inspired by WeChat from China). Another remarkable feat is their completion of the 60 000 km Cape to Cairo fibre network last year. Econet Global has operations and investments in 24 African countries which again buttresses the fact that they champion pan-Africanism. Between 2013 and 2017 they received 15 continental awards which speak volumes about the recognition of their efforts on the continent. Overall, I believe it’s noteworthy to applaud his contributions towards pan-Africanism. 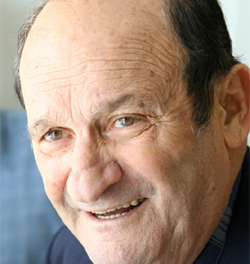 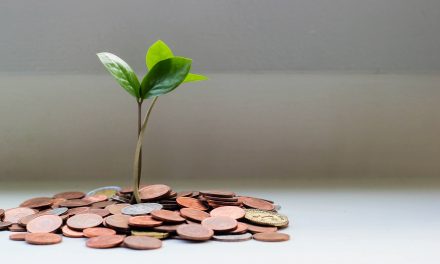 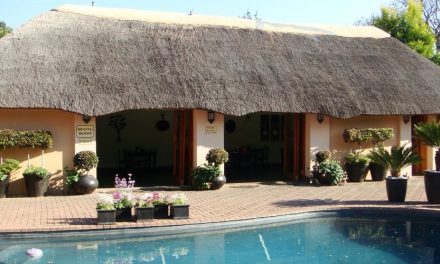 How to start a B&B / Guesthouse business in Zimbabwe 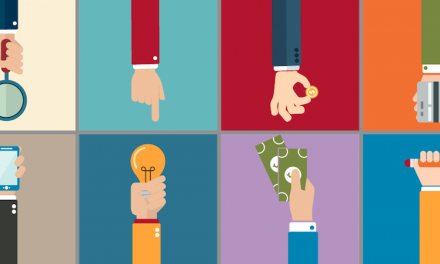