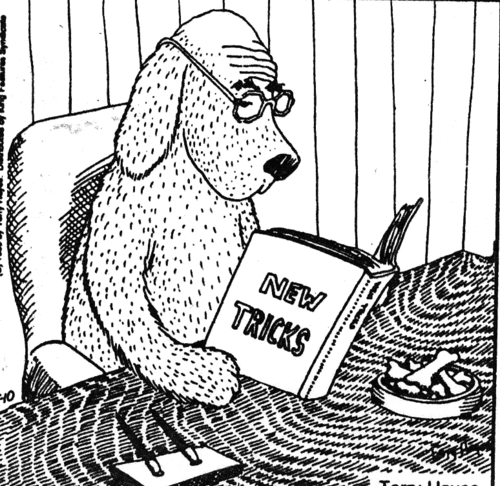 The wave of technological advancements is relentless and will always be. The most fashionable and trending thing is to be familiar or in possession of the latest technologies. As much as there are novel technologies being introduced now, there are also old technologies which have just been reinvented. They have been reinvented in a way that makes them relevant to the modern day operating environment. Some of the old technologies have inspired the creation of new and innovative technologies. This paradigm shift has been mainly influenced by the ever-evolving world of business. That is, the demand for new approaches and strategies in business has paved the way for such a blend of old tech for new applications. Let’s look at some:

Email was introduced in 1972 and redefined electronic communication. Email has been predominantly used for basic correspondences between loved ones and also in official business communications. In the past few years, there has been an emergence of a new application of this email technology i.e. email marketing. In a world and time where digital marketing is now the powerhouse of business marketing, email marketing is now one of the most potent means of marketing. Statistics show that over 90% of all users of the internet are owners of one or more email accounts. Email marketing actually eclipses social media marketing by far since most people trust email more. Suppose two separate marketing campaigns are done on 100 individuals using email marketing and social media marketing. According to some surveys, 30 are most likely to respond to the social media campaign whilst 70 will for the email campaign. That’s just an indication of how effective email marketing can be.

The first landline telephones came onto the scene in the 1800s. They have been around for quite a while and have evolved over the years. With the surge of the digitization era, the old tech has been reinvented into a new application – VoIP. VoIP (voice over internet protocol) enables communication through the use of internet connections. A new use for the landline telephone has been found by adopting the use of new digital tech. Locally, VoIP is now a hit, especially amongst business players. TelOne and ZOL are some of the key service providers of this technology. There are now SIM-based landline telephones. This is a landline that can be charged and can accommodate SIMs cards thus making it mobile. This can also be a hit for SMEs considering that you could use it at your business premises and even use it at home with ease.

We have already established that landline telephones have been around for quite a while. Though traditional landlines haven’t become obsolete, locally their use has declined over the years. The coming in of cellular and mobile tech made them quite inconvenient and unpopular. Let’s look at a local example such as TelOne (formerly PTC). During the era of PTC, phone calls were the preserve of landline telephones. When cellular and mobile technology came along PTC succumbed to the overwhelming competition. This then begged the question of whether or not telephone lines would just become obsolete and go to waste just that. Thanks to ADSL technology, the old telephone lines found a new application – the providing of low-cost internet connectivity. ADSL (asymmetric digital subscriber line) uses copper telephone lines to provide internet connectivity. ADSL is characterised by asymmetric bandwidth and bit rates meaning that there is a high downstream. Never mind the jargon, what this simply means is that ADSL is most suited for those whose uses are characterised by more downloading as opposed to uploading. Due to the indispensable need for business (and individuals alike) to be online, this application has become most sought-after for homes and businesses. The TelOne story is quite poetic; by seeking to remain relevant in business they have also created something relevant for other businesses.

A ledger is basically a book or a computer file used for making entries of transactions over time. Principally, it just the entry of debit or credit values so as to track transactions. At the onset, these ledgers were just book-based and then could become computerized after computers came on the scene in the mid-1900s. This computer-based type of ledger has given rise to a new application that is being labelled to be the future – blockchain. Let me explain, with the ledger you could or can make alterations on previous entries. With blockchain, the structure is still very much like a ledger but there is immutability – it’s not possible to make changes on previous entries. The most common application of blockchain tech is cryptocurrency. However, it’s said that blockchain is going to have applications in virtually every industry and will revolutionize data security and transparency.

These are some of the old technologies that have been reinvented or rebirthed into new applications for business today. These old technologies actually demonstrate one of the qualities of being a good technology or innovation i.e. forward compatibility. Technology or innovation must be well thought out so much that it’s timeless and can be reinvented into new more advanced uses over time. 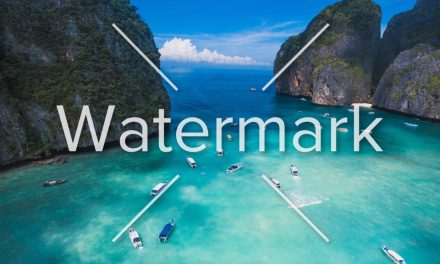 The Case Of Photographers And Watermarks On Photos 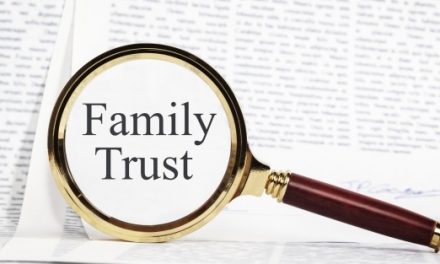 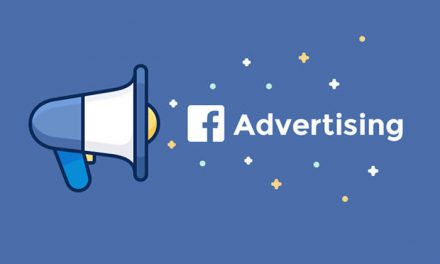