Growing Industries of the Future 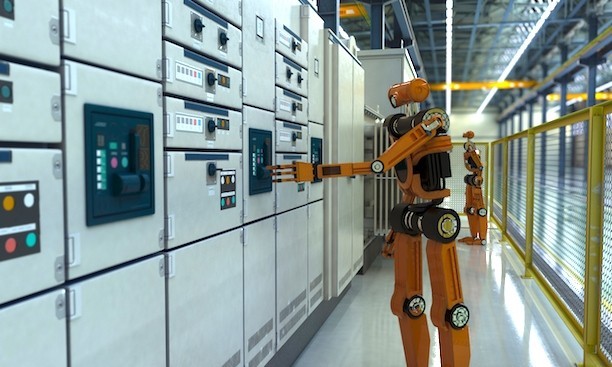 The only constant in the world is changing. This statement becomes more and more important especially given the advances in technology and how quickly they are affecting our lives. Consider this, the first handheld mobile phone was launched in 1973 by Motorola and Zimbabwe achieved mobile telephony in 1996, that’s 23 years. Bitcoin, the world’s first cryptocurrency launched in 2008 and spite of its complicated road Zimbabwe’s first cryptocurrency ZimboCash has achieved translatability in 2021, that’s 13 years. All this to say industries of the future are coming at us fast. To that point let’s look at the growing industries of the future in our world.

It’s all the rave and we haven’t even scratched the surface. Artificial intelligence is meant to simplify things and streamline many processes. AI is the reason why google knows to show me adverts for mobile phone accessories that match my phone model. It can do so much more and we will definitely see a lot more of it in the future.

A system like AI is dependent on the processing and analysis of large amounts of data to identify trends. Data analytics is therefore very important now and going forward and it will be a huge industry with massive growth potential.

This is one of those weird ones. As the world moves towards streamlining and modifying processes particularly in food production there is a sort of reverse effect. A higher value is being placed on organic food and produce. So the industry is actually set to grow in value rather than diminish. Big opportunities for the future.

The more we live online the more we have to worry about security breaches. It’s not just a matter of malicious intent but even matters to do with privacy fall under cybersecurity. It’s going to become more and more important going forward and present huge business opportunities.

Drones have seen a great evolution from being a military tool to being employed in photography and video, livestock, real estate and other more down to earth applications. The next big step is using drones for delivery and this is a serious game-changer. I can think of a few Zimbabwean organisations that would benefit from this.

Virtual reality is still in a space where it is largely thought of as being niche. When you think about augmented reality I was sold when I found an app that shows me through my phone camera which spots in my house have the best and worst wifi reception. It does the same for data connection too if you need it. This tech could really change the world big time.

All this technology needs to be powered. So we have a couple of effects that will hit us at the same time. With programs like rural electrification in Zimbabwe and more devices using energy, it is going to be a very big thing with huge growth prospects going forward.

We are talking about taking advantage of these growing industries and one thing that we cannot forget is that people will need education in these areas. Furthermore, the rapid evolution in things means that people will need to keep refreshing on education and that means the industry will grow bigger. Finally, the more educated people are, the greater their need for further education.

Machines are going to become more and more involved in processes and business. This is the natural next step and some jobs are significantly under threat as a result of this. Jobs and businesses involved in automation, whether physical or otherwise will experience huge growth going forward.

This is another one that I’m quite excited about. My first experiences with 3D printing were in modelling and custom making parts which were interesting but rather underwhelming. However, looking at the introduction of concepts like 3D house printing by Lafarge you get the feeling of just how useful it can be when it cuts house construction time down to hours and days instead of the months it would normally take with traditional methods.

Blockchain has many possible applications. To give you a short version blockchain is a system of capturing and recording data that works faster than the current methods we are using but can also be made more secure. This is why it has found great application in cryptocurrency. We will see a lot more from blockchain technology in the future.

Some of this is frightening and some of it is equally exciting. Change is certain, what is to be seen is how we handle it. How will you handle it? 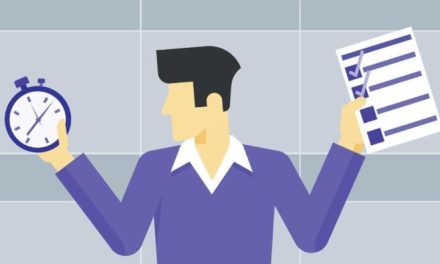 How To Optimise Your Time In 4 Ways 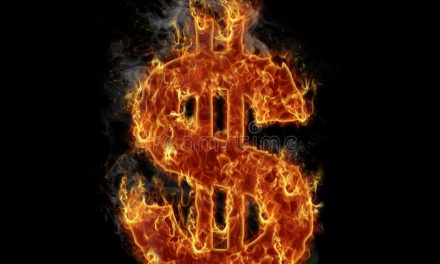 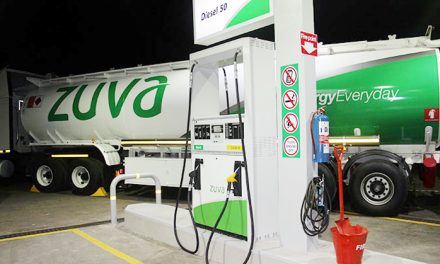 A Critical Look At The Zuva DFI Service Stations Development 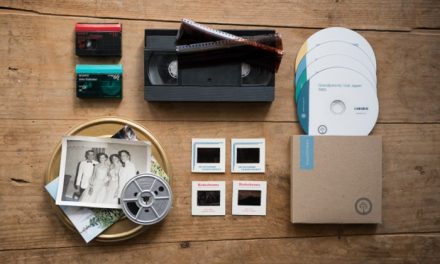