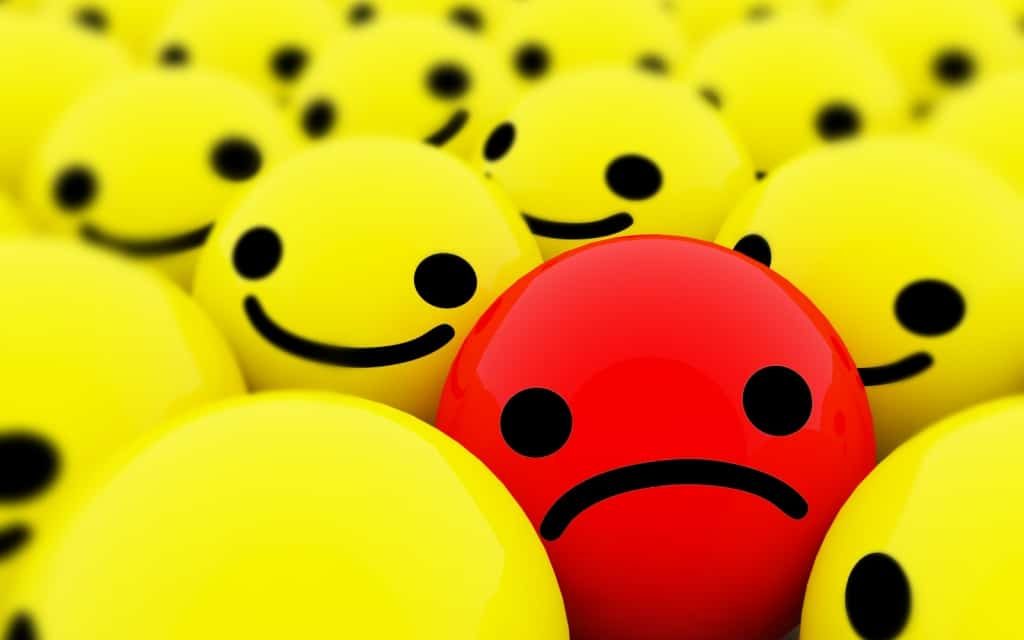 Zimbabwe used to be the breadbasket of Africa with a firm local currency. It would have been unimaginable then that things would ever take a turn for the worst. Ever since the early 2000s telling signs of economic instability began to take root. When we hit the 2007/2008 era the state of the economy had gotten so bad that we became a global phenomenon due to the hyperinflation and the ridiculous bearer’s cheques denominations. Thereafter the multicurrency regime was introduced and a semblance of stability was restored. We no longer have a local currency since then and for as long as that’s the case; our economic turmoil is far from over.

They provide access to reliable data and insights for at least 130 countries across the world. The kind of reports they produce employ consensus forecasting based on mean averages. They also blend that with the best case and worst case scenarios. Their reports are meant to inform business decision-making in the many countries they study across the world.

This is just one of the many types of forecasting Focus Economics does. This index focuses on two main features namely, unemployment rates and annual inflation rates. Essentially they take those two rates and add them to come up with the index. So recently they published the Misery Index Forecasting for 2019 and interestingly Zimbabwe made it into the top 10.

The top 10 came out as follows, Venezuela, Zimbabwe, Argentina, Iran, Bosnia-Herzegovina, Nigeria, South Africa, Yemen, Kosovo and Turkey. When you look at some of the countries in the top 10 you might actually wonder as there might seem to be discrepancies. However, my focus is on Zimbabwe coming out at 2nd position after Venezuela.

I think Zimbabwe is placed at that position is quite reflective of what’s actually on the ground. Venezuela definitely belongs to the top spot due to the incessant civil unrest they are currently going through.

Focus Economics indicated that the main reason for Zimbabwe’s high ranking in the misery index is attributable to the high unemployment rate. They forecast around 8 out of every 10 Zimbabweans to be unemployed throughout the course of 2019. The Zimbabwean unemployment rate has always been a subject of debate due to the different rates mentioned by different sources. Interestingly, Zimstat pointed out last year that almost only 7% of Zimbabweans are unemployed – a stat many people found ludicrous. Most individuals and institutions actually hold the notion that unemployment is well over 90% in Zimbabwe.

According to Focus Economics, they are placing it at around 80% which somehow sounds reasonable. They say that the majority of locals operate in the informal sector. These are people who mainly run family businesses, most of which are ailing. This implies that most of those working in the informal sector aren’t actually earning salaries. They also pointed out that most of those who work and earn salaries do so under extreme duress. That is, they work without being offered leave or paid holidays. According to Focus Economics, these people I just described aren’t regarded as employed in their indexing criteria.

Comparing Zimbabwe and the other 9 countries in the top 10, we have the highest unemployment rate of them all. Christine Lagarde, the MD of the IMF once made some interesting remarks on employment. She said that most statistics usually focus on people just being ‘employed’ but don’t focus on the quality of employment. That’s why I agree with Focus Economics’ approach on what being employed really means. Basically, this insinuates that the quality of employment one has can actually mean that in essence they aren’t employed.

Well, inflation has been on the rise monthly, with the current food inflation being at 78.4% as reported by Trading Economics. The annual inflation rate is currently at 66.8%. Inflation has been fuelled by a barrage of factors some of which are the introduction of the RTGS dollar, it’s being rated against USD, foreign currency shortages impact on industry shortages and so on. There have been contradictory and inconsistent policies that have been adopted over time that have all culminated into a continued spike in inflation.

Having said all this, it’s no wonder that Zimbabwe is being considered the 2nd most miserable economy in the world. Zimbabweans are being battered by a multiplicity of difficulties which are definitely making them miserable. True to Focus Economics’ indexing, unemployment and inflation are some of the biggest challenges affecting most Zimbabweans. 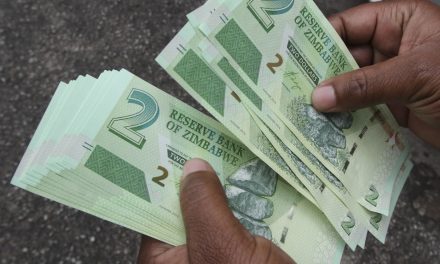 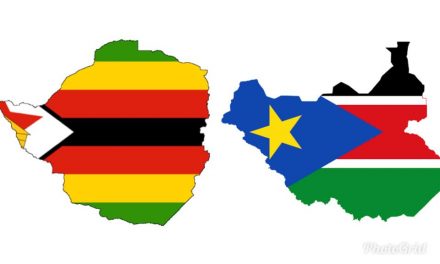 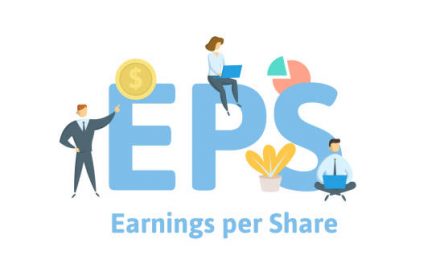