Civil servants to get RTGS $129 cost of living adjustment. 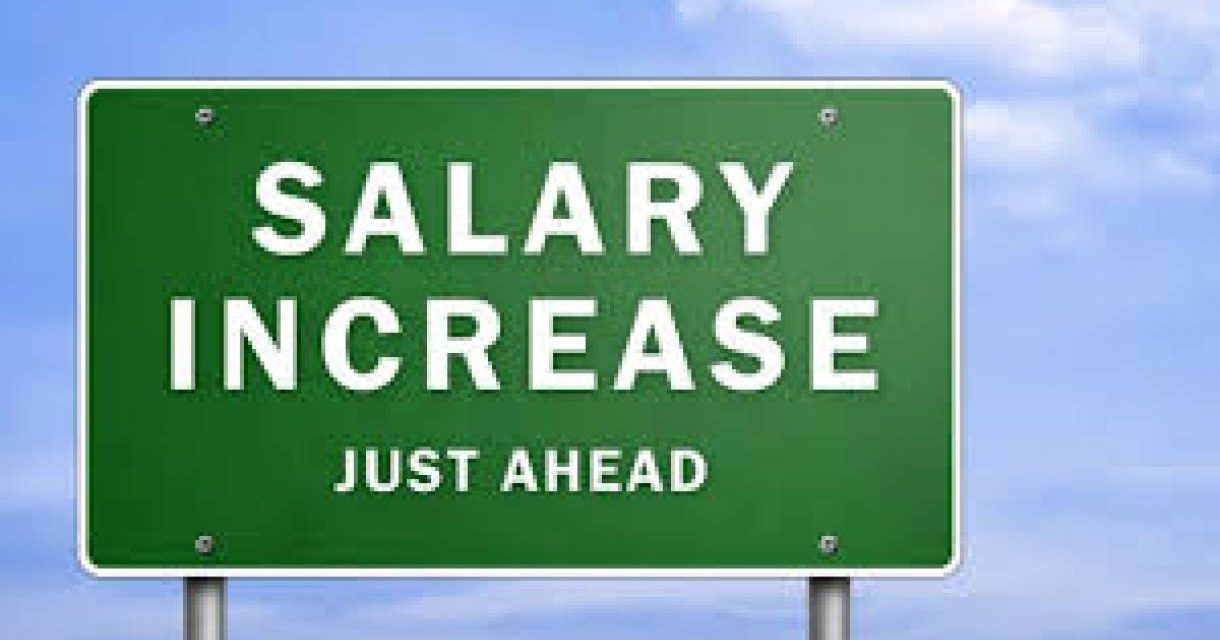 Government is set to spend RTGS $400 million more on civil servants after the National Joint Negotiating Council (NJNC) agreed to a RTGS $129 cost of living adjustment. This means the lowest paid civil servant will earn RTGS $570 up from RTGS $441. It is still too early to tell whether civil servants will welcome this adjustment but, one thing is clear, what they were looking for is much more than what they got.

“Following successful negotiations between Government and the Apex Council under the framework of the National Joint Negotiating Council, an agreement has been reached which will result in Government paying a Cost of Living Adjustment (COLA). The parties took note of the challenges being faced by members of the Public Service and agreed to implement a COLA of $400 million to be effected across the board from 1st April 2019 to 31st December 2019,” a press statement signed by the Chairman of the Services Commission Dr Vincent Hungwe read. In addition, the press statement advised that engagement would continue around increasing the civil service bus fleet, implementing free vehicle import duty and medical aid among other outstanding issues. Sector specific issues would also be discussed separately. 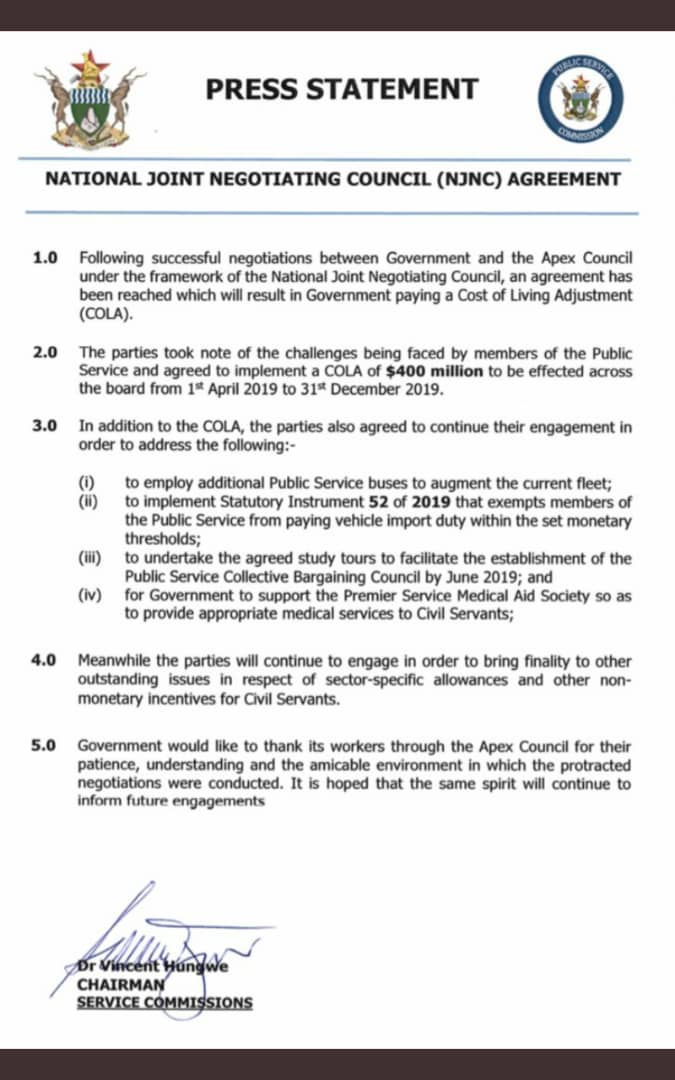 Discussions between government and its employees have gone on since late last year but a lasting solution was proving elusive. At some point, this prompted teachers to break away from the Apex Council position, going on strike on their own before government persuaded them to go back to work. The days that they were on strike are now being treated as vacation leave by the employer, something which the teachers are strongly against. Government has always preferred to drag on with negotiations for a cost of living adjustment until close to April and it looks like they got their way.

$570 for the lowest paid falls far short of the $1 700 that the civil servants were looking for for their lowest paid member. It is not clear if teachers, who were the most vocal of all civil servants, have accepted this agreement. Things have just been getting worse for the ordinary Zimbabwean since the beginning of the year. Inflation has gone up to nearly 60% for February 2019. On the other hand, government posits that things will get better. Their position has always been that these are birth pains which will soon be replaced by jubilation once the baby is born. That baby seems to be taking too long to arrive though.

The destruction caused by Cyclone Idai did not spare schools and already, working conditions for teachers have come under intense scrutiny. Students and teachers from Charles Lwanga School suffered a three-day ordeal when their school was destroyed. Cyclones are acts of God and government has no say on that. However, better infrastructure would have helped ease the extent of the destruction caused by the cyclone. That fact cannot be disputed.

If civils servants or teachers in particular decide to reject this agreement, we are in for another difficult turn of events. Unfortunately, the teachers bargaining chips are low at the moment. Their parent negotiating body, the Apex Council seems to be warming up to government’s attempts to throw in non monetary incentives at the expense of a higher salary. And, by the time the April salaries are paid, schools would have closed and any collective job action will not receive any serious attention. This will afford government more time to find other solutions. These are interesting times indeed. We wait to find out if the civil servants will embrace this and continue working amicably with their employer or they will declare incapacitation as they did before. 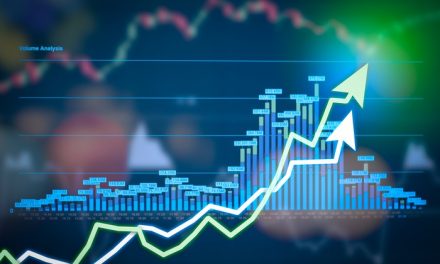 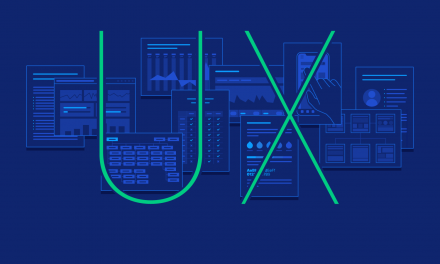 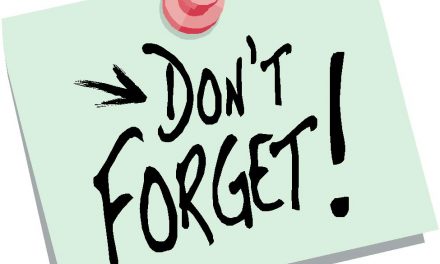 Important Business Dates For Zimbabwe In 2022 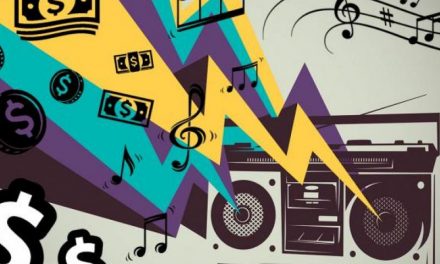