Fake it till you make it? The good and bad. 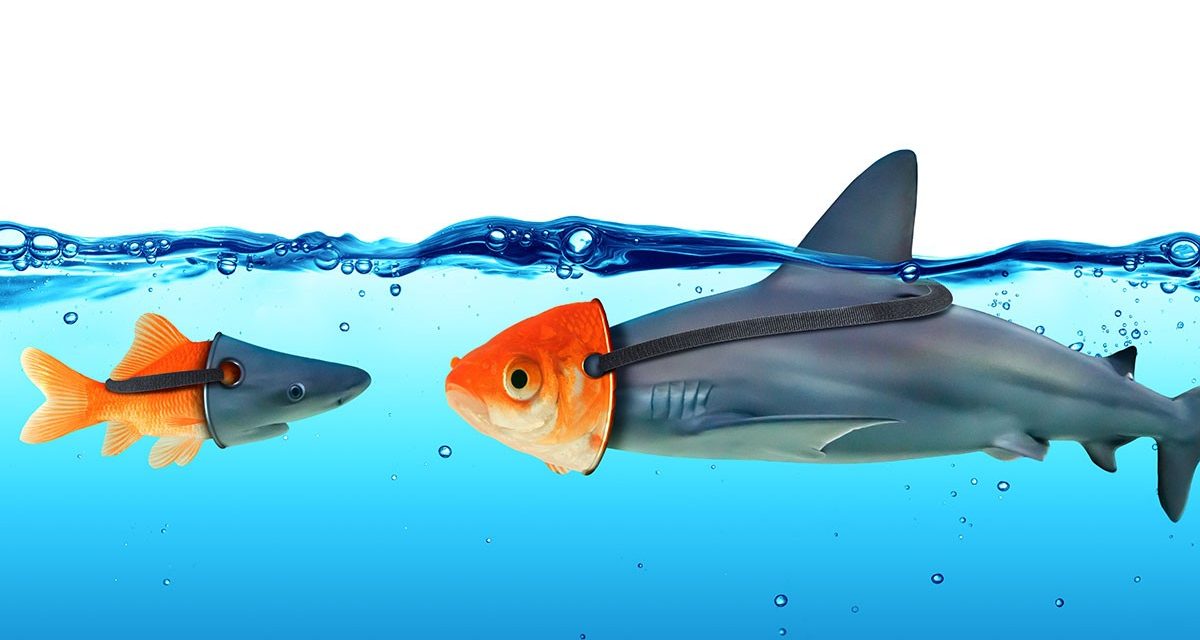 I’m sure we’ve all heard the saying. We might even know someone that lives by it, or be that person. For those of us who don’t know it the idea is to behave yourself into being. Behave as though we have already attained that which we seek to attain. I’m sure many can relate to the need to impress potential clients, partners, service providers and investors as start up owners. How does the practice work out for people who try it?

Proponents of the idea will cite some of its advantages as the following;

Fit in to get in

Most groupings of people of a certain inclination, for example successful entrepreneurs are much like country clubs, where one has to fit in to get in. There are certain cultural norms and practices that are espoused by these groupings. To be like one of them you must act like one them, so fake it till you make it makes perfect sense in such situations.

Action does not select persons

Action does not know any race colour or creed – if you perform the actions you will get the results. Faking it to get yourself into performing the necessary action for your specified goal is the way to get the results. At the end of it all we look at peoples actions, not what they did, thought, felt, knew or anything else but what they did.

Screw it let’s do it

In his autobiography titled Screw it let’s do it, Sir Richard Branson tells some of the best ‘fake it till you make it’ stories. Branson bought an island,started a magazine and started an airline playing on pretty much this philosophy. He quoted Théodore Roosevelt “when you’re asked if you can do a job, tell them you can then get busy figuring out how to do it”. US$4.2 billion cannot be wrong; that’s Richard Branson’s net worth.

There are also many who have come up with reasons as to why the ‘fake it till you make it’ concept may not be such a good idea;

You can lie to yourself but not to others

While the exercise is all well and good it can actually cause major problems for you. You can’t fool all of the people all of the time. And sadly the ones you fail to fool tend to be the ones you need to convince most of the time. Confidence is based on knowledge of your ability and anything that is not backed by ability is arrogance or false bravado. These don’t hold up very well in the face of pressure and scrutiny.

You may meet someone who can connect to the opportunity you need but because you present yourself as someone who already has access to the opportunity they will overlook you. Networking is a big part of the game of success and how you present yourself to your network is how they will view you. So instead of pretending as though you have it all together you might want to let them know you’re open for opportunities.

In the book Outliers Malcolm Gladwell introduces the 10000 hour rule; you need to practice something for 10000 hours to master it. Fake it till you make it may get you to the stage but but 10000 hours of experience is what you need to be able to perform on the stage. Robert Kiyosaki put forward the concept of ‘be, do, have’: you must be the person who does the right things to have the results. We learn things on the journey to becoming successful in certain pursuits.

Most successful people will tell you to either work on improving what you’re not good at that is essential to your success or to outsource it altogether. In light of this advice the the idea of faking is like painting over cracks in a wall, sure they can’t be seen anymore but they are definitely still there and may be growing.

The other problem related to the previous point is the idea of addressing problems that do not exist. I’m sure we all know someone who says things like “when I’m rich I will jog every day and go to the gym”. Ever wondered what their financial situation has to do with running? I mean of course you need a good pair of running shoes but other than that the requirement is your drive to run and not a change in financial circumstances. This is known as solving the problem that doesn’t exist. Pouring time and energy into addressing a problem that has no consequence on your desired outcome.

It’s hard to argue with successful people such as Sir Richard Branson and Théodore Roosevelt. It is important to always remember survivor bias, these are two very successful men but there are many who failed (and succeeded) using the same theories. Success comes down to more than one thing or one rule.

Choose wisely when and where to apply. It may not always be the right thing to do but even the broken clock is right twice a day. My verdict: you have the same 24 hours in a day regardless of how you choose to use it. Why fake it when you can just do it? 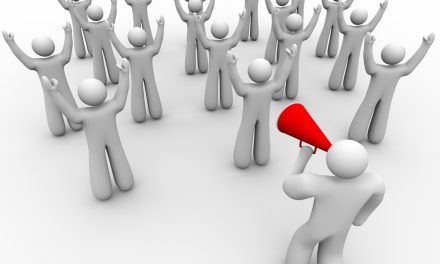 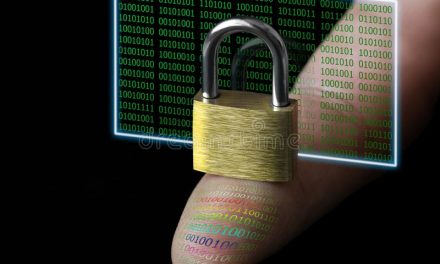 Ways of protecting your online material from copyright infringement