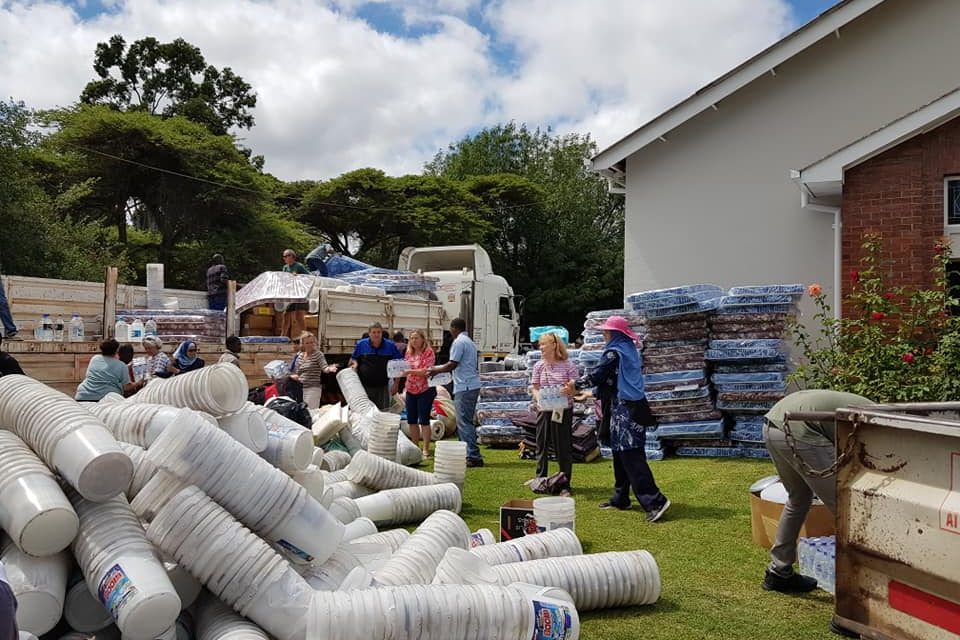 If you thought you had seen Zimbabweans at their best in November 2017 as citizens united in demanding the resignation of former President Robert Mugabe, think again. Barely a week after Chimanimani and Chipinge were devastated by Cyclone Idai, the nation has come together once more, stopping everything else to focus on assisting those who were affected by the cyclone. Official estimates are that 139 people lost their lives and 189 others are unaccounted for. Thousands more have been left homeless and some areas have been rendered inaccessible because bridges and roads have been swept away. Against this background, Zimbabweans have stepped in, in whatever way they can, individuals and companies. Let us look at some of the efforts that our corporates have made in the last few days.

The Econet group has contributed around RTGS $5 million to the emergency efforts. This has been channelled through Higherlife Foundation, the philanthropic wing of Econet Zimbabwe. The money is being used to buy food, water, blankets and other emergency requirements. Econet Chief Executive Officer Douglas Mboweni says that each of their companies is assisting according to its own capability. Ecosure is providing free assistance with coffins, transport and food for the bereaved families, even those who do not have policies. Mutare Bottling Company has provided warehousing facilities and trucks while Mars has come in with ambulances and helicopters.

Econet are not stopping there. They have also invited members of the public who want to complement their efforts to send their contributions to Ecocash Biller Code 320041 or Steward Bank RTGS dollar Account number 1036177067. As at 8am on 21st March 2019, the amount raised was RTGS $157 711.60. Econet has promised to match any amount raised dollar for dollar. Those assisting in kind have also been directed to drop off their contributions at Econet shops or Steward Bank branches around the country. Econet will arrange the logistics to get the items to Manicaland.

As if not to be outdone, Delta Corporation has pledged RTGS $1.5 million towards the crisis. In a press statement, Delta says, “The Company on its part has mobilised immediate food handouts, beverages for service personnel and blankets worth ZWL$50 000 and has pledged a total of ZWL$1.5 million towards ongoing efforts to deal with this emergency. The funds will be utilised through specific projects as agreed with the Civil Protection Unit and/or channelled through emergency relief partners.” Taking care of those on duty in the crisis is quite commendable. If used effectively, the money will go a long way in providing the required goods and services for those affected.

CBZ Holdings has chipped in with a RTGS $100 000 donations “CBZ Holdings wishes to announce that it has made a donation of RTGS $100 000 towards this cause through the Ministry of Local Government, Public Works and National Housing who are leading efforts to bring relief to the affected families,” CBZ Holdings said in a statement.

In the same spirit, Nyaradzo Group has set up a relief camp with tents, toilets, beds and other requirements to accommodate those displaced by the cyclone. More than 4 300 people have been displaced meaning that they do not have a home to go to, no place to sleep and no food or clothes. As a result, greedy neighbours whose houses were spared have been rumoured to be charging the homeless up to $10 a night for accommodation. This makes Nyaradzo’s intervention timely and welcome. Some had criticised Nyaradzo and other funeral services companies for doing nothing as pictures of the dead being buried in makeshift coffins went viral. The contribution by Nyaradzo will surely vindicate them.

National airline Air Zimbabwe has also come up with their own unique contribution. They advised that they will assist by transporting all donations from Bulawayo and Victoria Falls Airports to Harare free of charge. Econet will then assist with onward transportation from Harare to Manicaland. Air transport is quicker and this will be convenient for those who are on in and around Bulawayo and Victoria Falls who are keen to assist.

Econet’s closest competitor NetOne has pledged $50 000 towards purchase of dry foods. They have also encouraged the public to donate using their OneMoney Biller Code 19707 or in kind. Again, this is commendable as it allows everyone to get involved and not worry about the logistical nightmares of getting their contributions to Manicaland. Netone are using their trucks to transport the items.

There are many others who have done their part in donating to this cause. Chimanimani hotel opened its doors to roughly 400 people on the very first night the cyclone hit. Other corporates like Stanbic Bank and Simbisa Brands are not to be ignored. It would not be fair to omit church organisations like Highlands Presbyterian, Prophet Makandiwa and his wife’s Agape Family Care and NGOs. Some might say, this group is doing what they have to, but the point has to be made, Zimbabwe has united in assisting its own. Politics aside, all efforts from any direction are very welcome at times like these. Even smaller players like Fresh in a Box and Heavy Fuels have played a huge part in different ways. God will surely bless us all. 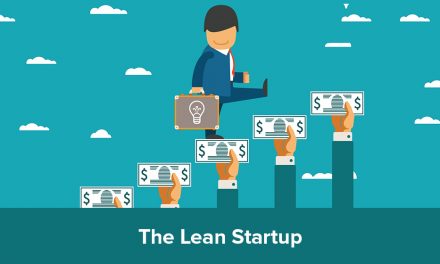 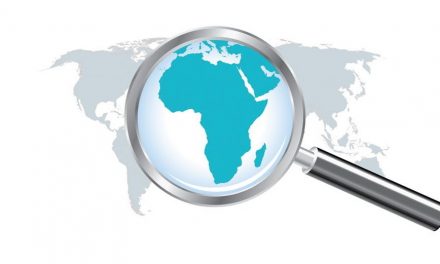 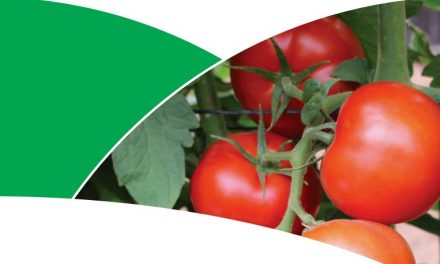 Trinity: The Tomato Variety Zimbabwean Farmers Are Talking About