What would happen if civil servants salaries are increased to ZWL$150000? 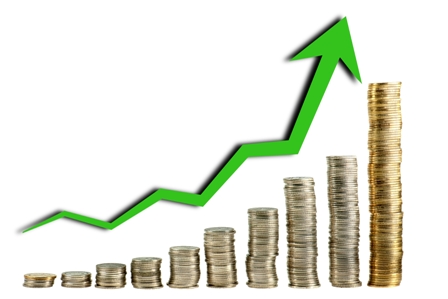 As the economy begins to adjust to the new economic reality post the christening of the bond note now known as the RTGS dollar people and organizations are looking for the new equilibrium in the economy. Prices have increased rampantly since the October 2018 announcement but salaries have largely remained unmoved. This is not for lack of want on employees parts. We’ve seen industrial action from Doctors, teachers and intense negotiations with the Apex council which represents civil servants. None have borne fruit yet. What are the implications of a salary increase for civil servants?

According to Finance Ministry permanent secretary the government wage bill currently stands at around ZWL$3.7billion per annum. It is expected to reach ZWL$3.9 billion in 2019, this is with the pending salary adjustment for April. A 5.4% increase. With year on year inflation coming in at just under 60% this increase is likely to fall far short of needs.

The rationale behind an increase to ZWL$15000 comes from comments by Progress Teachers Union of Zimbabwe leader Raymond Majongwe in Criticism of the Consumer Council of Zimbabwe’s consumer bread basket for a family of six being pegged at ZWL$800 when in reality the basket should sit at at least ZWL$15000. With teacher salaries stuck at ZWL$340 this represents and increase of at least 480%. More than a little over the proposed 5% increment.

With government reportedly spending 80% of its budget on salaries and in the past needing to borrow to do so such an increase would be devastating to government. While government has in recent times been operating at a surplus according the Finance Ministers progress on policy reforms report. However an annual increase of what would be over ZWL$12 billion is simply out of the reach of government with the current status quo.

Government will borrow or print money

How government would finance this would determine how things would go. Frankly our government stands short of options. Sanctions prevent borrowing from international institutions, our minerals are already bonded to the Chinese and nobody really has the money to lend. Years of economic downturn have shrunk the tax base drastically. The only viable, though ridiculously undesirable options to fund such an increase would be quasi-fiscal activity and borrowing domestically.

Quasi-fiscal activity is a fancy term for printing money or in this case creation of electronic money. SI 33 of 2019 states that the RTGS dollar is in fact an electronic currency. We’ve been down this route before in the economic crisis of the 2000s now know as 2008.

Borrowing domestically could be done in a number of ways. We’ve also been down this road before with the aftermath of the bond note.

The first effect would be that of money supply growth and it would only be the start of a cavalcade of effects. More ZWL$ chasing the scarce foreign currency in the system will lead to a further depreciation in the foreign currency market. The effect of demand pull inflation cannot be ignored under such circumstances.

An immediate effect would be a scenario where the increased income available to people would lead to inflation by itself. Outside of any other factors or effects. In essence the cure to inflation would bring on more inflation. The Zimbabwean economy has not been a kind teacher, it has punished investment and savings twice in two decades. Savings were lost in both 2008 and 2018. So we must be aware that increases in income will find their way to expenditure and not saving & investing activities.

Low production will lead to scarcity

Our economy is characterized by low production and in a situation where buyers in the market have increased incomes, there is likely to be scarcity of available resources. And logically the idea would be to import to make up for the increased appetite of the market but that in itself may spawn another problem.

I’ve already alluded to this effect but let’s look at it closely. There are two major drivers of demand for foreign currency in Zimbabwe. Firstly as means of purchasing imports. This one is fairly obvious as we cannot sell our ZWL$ anywhere else. Matter of fact we can hardly sell our ZWL$ to the banks and bureaux de change. And that leaves the parallel market as the viable source.

The second use of foreign currency and the US dollar in particular is as a store of value. It’s common practice to convert all local currency into US dollars for both businesses and individuals. This way the money is held in a real value unit which can be traded back to local money when there is a requirement to do so. This is a perfect hedge as prices in volatile times will generally be pegged to US dollars.

These two forces, a need to procure imports and the desire to store value will lead to a depreciation of the local unit. And this will accelerate fanned by the increased money supply.

The end result of the aforementioned can only lead to an increase in the cost of imports. The depreciation of the ZWL$ will lead to increased costs of foreign currency purchase and hence increase in prices. The interbank market currently has a suppressed market rate and the Reserve Bank Governor spoke of lines of credit being sought to maintain currency rates. Not quite the market rate we were initially promised. All the same these lines of credit come at a cost and there is doubt as to whether it’s the banks that are paying this cost.

While the calls for salary increase are quite comprehensible there is need to acknowledge that our system as a whole is severely broken. The government has no capacity to increase salaries because the tax base has shrunk over the years. We would simply be adding more water to a bucket that is leaking. Reforms have been made but these barely scratch the surface of our problems. We need deeper reforms before we can engage in such programs. 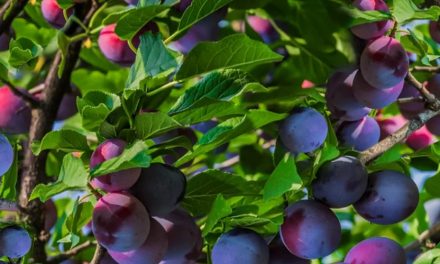 Top trees to grow in a tree nursery 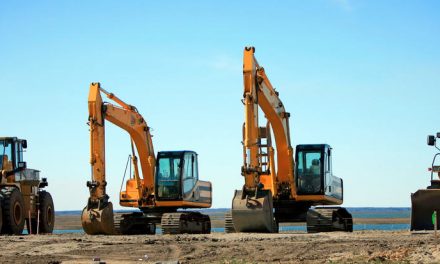 How to start an equipment rental business