Why do Ponzi schemes and scams work so well? 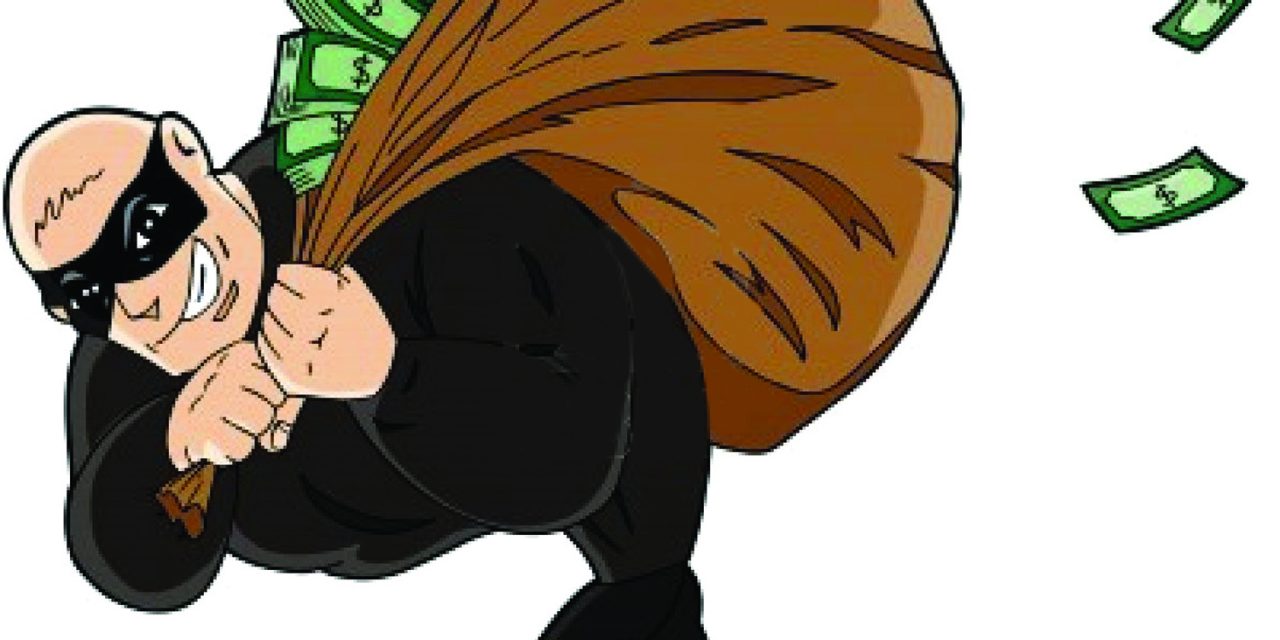 After witnessing what we can only describe as amazing stories of money that were taken from people through investment scams, some things should be discussed. KWD Digital Marketing is believed to have collected and disappeared with US$1.9 million in just 3 weeks. Bervern (Or Bevern) Capital is also believed to have fleeced Zimbabweans of money in the millions of dollars. A trip down investment scam memory lane will show you that these enterprises are very good at collecting money. Why are they so effective?

When stories come up of people being fleeced I’ve seen many mistakenly claim a lack of financial literacy is the reason people were fleeced. On the contrary scams like this are not designed to work on your intelligence or lack of it but rather on your emotions. Hopefully, you are familiar with a similar scam that promises to pay a princely sum for a small amount of work. All you need to do is surrender and valuables you have to the guard as they may be confused for stock in the store. Money is a drug. It affects your emotions and your body chemistry. The allure of a princely sum for little to no work gets your heart racing and when that happens your brain shuts down. You can liken this to how sensible you say you will be with money until you have the money in hand and all hell breaks loose. What all these scams have in common is that they offer you a reward that is so large they little they ask you to part with is inconsequential. Made all the more appealing if they can provide evidence of others getting paid out and borrow the credibility of people you trust.

On the subject of borrowing credibility, another powerful element these scams use is storytelling. There is a quote that keeps going through my head “people are more interested in stories than facts”. So when they tell you that you can make money by sending screenshots of receipts it sounds a lot better than any other way of making money you have come across. They use stories so effectively and the best example of this is the Spanish prisoner or Nigerian Prince. The Nigerian prince has a fortune he cannot get out of the country and will gladly share with you if you can help. All is well until down the line you are asked for a pittance to facilitate the transaction. Stories are so effective in scams as they shut down your intellectual brain and work on your emotions while appealing to your fantasies.

Another key element is the focus. When we were taught greater than (>) and less than (<) signs in primary we were taught to think of the signs as crocodile jaws. This was because I really should verify this, crocodiles will always opt to eat the bigger of two choices of prey. They are always focused on what is bigger. So when someone asks you for a mere $200 with the offer of double or triple that your mind focuses on the 600 because 600>200. This is a critical key in these scams. Keeping you focused on the promised astronomical returns for your chump change, well as compared to the offer.

Finally, a really good friend of these schemes is complexity. The complexity is not outright but there is always a mild element of it. Triple told people they would invest peoples money in shares and other investments. Bevern Capital claimed the money was used in a gold mine (no pun intended). The Nigerian prince hides behind the complexity of the laws that prevent him from getting the money out. Elamant goes one step further by claiming they are interested in receipt data which they will pay you for only if you pay them first. There is some element of complexity to justify the wild returns or just offer an extra layer of confusion.

The unfortunate thing is that these signs are not always that evident especially when we are under the influence of them. The fifth sign is urgency. This one is always present but is present in so many other legitimate things. There is always some force in the story or otherwise pushing you to act urgently. This is why Bevern Capital had people queuing in the early morning. They had placed a limit on the number of “deposits” they accepted daily. It worked like a charm. The use it or lose it pressure pushes people to act. This is the one that I fight first when I feel that I am being roped into a scam. I slow things down.

Something tells me that these are not the last scams we will see in Zimbabwe and the world at large. With each iteration, they add a layer or an element to better mask they true insidious intentions. Hopefully, those who have fallen prey before will find themself on better footing when the next one comes around. 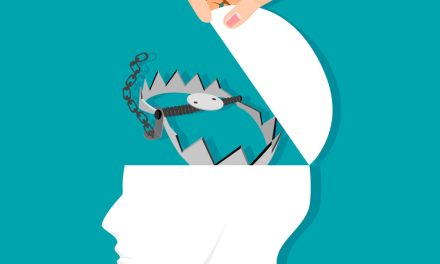 Mental Traps That Kill Your Productivity 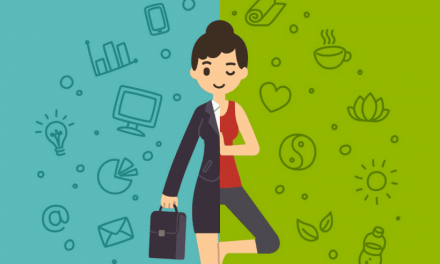 Tips For Attaining A Work-Life Balance 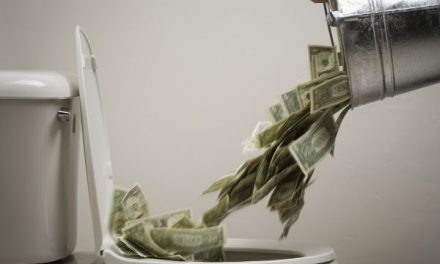 5 money mistakes you’re making and how to avoid them! 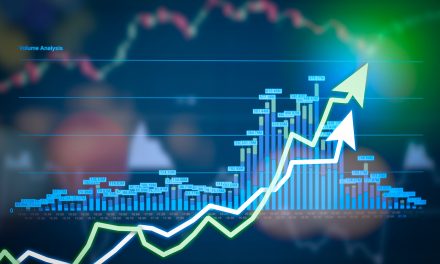