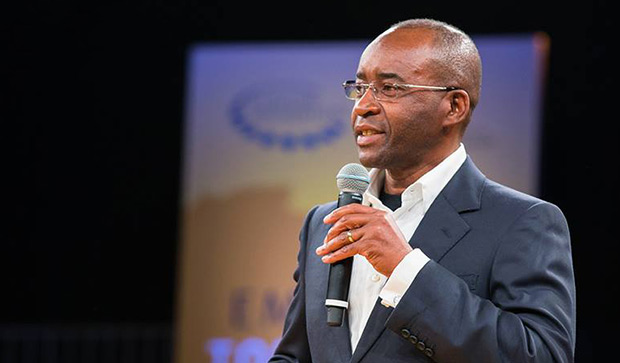 Recently I wrote an article where I discussed the plight local mobile network providers are going through. Their operating costs have gone through the roof owing to scenarios where they have to use fuel generators to keep their base stations running. This is premised on the fact that load shedding has become so rampant that in most areas there’s no power for as much as 18 hours per day. Most of you will recall that on the 20th of July the Econet network went down for some hours. Their key services such as calls, data, Yomix and Ecocash all went down. Later it emerged that there had been a power outage at Econet’s core site and backup generators had failed to kick-in due to a fault. That’s when it became abundantly clear that the power situation is dire.

Strive Masiyiwa Talks On The Matter

The Day In Question

So Strive Masiyiwa says that he received a call from Douglas Mboweni (CEO of Econet Wireless Zimbabwe) on the day in question. The report was that the whole network had gone down. A power outage had led to a major power failure at their main switching centre. Backup generators had failed to kick-in because they had overstepped their normal operating capacity. Since this happened at their core site it meant all their services that operate on that system, e.g. Ecocash had to go down as well. The fact that the CEO had to call Strive shows how dire the situation was because under normal circumstances he claimed he doesn’t receive such calls on network faults. In fact, he said this was the worst systems failure they had ever encountered in 21 years.

According to Masiyiwa, they have been experiencing, on average, 14 hours of load shedding on a daily basis. Econet Wireless Zimbabwe is supposed to keep up and running a total of 2500 base stations. In order to do this, they use diesel-powered backup generators during blackouts of which access to adequate diesel is problematic. He also indicated that no exclusive access to foreign currency has been extended to them and this is also another problem. Foreign currency shortages are hampering them from purchasing vital parts and servicing licenses for their platforms. If you recall I once mentioned that periodic shutdown of base stations during load shedding would lead to devastating consequences. Well, it turns out that Strive has hatched solutions to the power issue regarding their services.

Solutions For The Power Crisis

Strive appreciates the fact that their network is the biggest consumer of electricity in the country. He pointed out that several years ago he had approached government with a plan on how to address the national power problem. I won’t go into much detail on that story but he said that they weren’t given the platform to roll out the solution. Sad as that is it has since then forced them to rather focus on ensuring the Econet network stays up and running optimally. He gave an assurance that they would do whatever it takes to continue providing their services to their customers. Econet Wireless Zimbabwe is a USD1.5 billion investment catering for at least 15 million subscribers. Their solution is 3-tier as follows:

He said that they will set up solar power systems at their main switching facilities so that they’ll start operating fully on solar energy. This shall be achieved by the use of a special type of battery called a Deep Cycle Battery. He indicated they have ordered a 1.2 MW capacity of solar panels to be delivered here soon. The consignment is coming from Morocco and Canada. This shall guarantee power at their main sites (including the one that went down on the 20th). The whole solar power system upgrade will take roughly 3 months to complete. He lamented on how the main challenge before them is getting enough land space to set up so many solar panels. It’s sad how corruption and counterproductive incidents always get in their way of progress in Zimbabwe. He says that there’s a government entity that demanded 10 times more than the normal cost of land. This happened when they had approached the entity with the hopes of leasing the land on which they would install the solar panels. He did, however, point out that they had since found a way to circumvent that hurdle.

Solar Power Use At All Base Stations

The company DPA Energy will set up solar power systems for all its base stations. He indicated the equipment shall come from reputable suppliers such as Elon Musk’s company, Tesla. The required equipment has already been ordered and installation shall need approximately 6 months to be completed.

The idea here is to develop a biogas generator in order to augment their solar power production. Through the company Clean City they have access to the waste that they would need for this. He highlighted that they have been constructing 2 sites which can produce 5 MW (enough to even provide residences within the vicinity with power).

The overall objective is that they want to power their network solely by solar power. This is quite an ambitious project which when completed would be a first in the world. The operating framework will be using solar by day and biogas by night – which again would be a first in the world. All the best to Econet’s efforts and hopefully other mobile network service providers will take a cue.

A basic quality management principle all small manufacturers should know 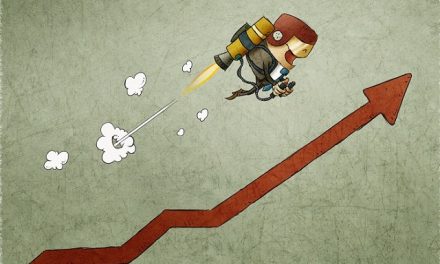 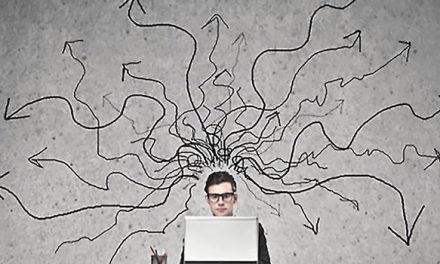 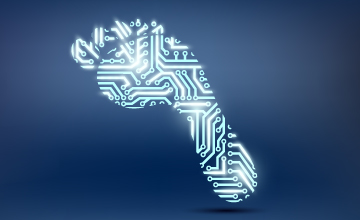 Managing your footprint: Making sure those who need you can find you.