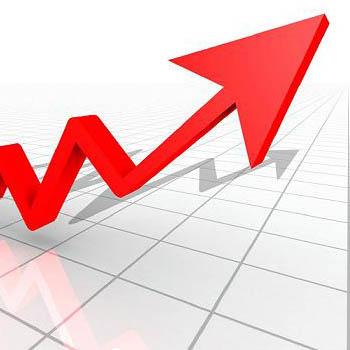 Another of fuel price increase was announced the Zimbabwe Energy Regulatory Authority bringing the price of fuel to ZWL$7.55 for petrol and ZWL$7.22 for diesel per litre. The bad news doesn’t stop there as Harare businesses had a rude but not entirely surprising awakening on Monday the 29th of July as the Harare City council increased nearly 10 fold the pricing for shop licences.

The fuel increment comes hot on the heels of last week’s exchange control circular that allowed those who so wished to purchase fuel in foreign currency via bank based channels. The fuel situation, which was already dire, was exacerbated by the current running load shedding. With power outages going as long as 19 hours businesses have turned to alternatives in the form of diesel generators and this has increased fuel demand.

The current increase by ZERA is an adjustment due to movements in the price incurred to import the fuel. What is worrisome is the fact that ZERA uses an exchange rate 7.5 in their pricing, which means according to their exchange rate petrol is just above the US$1 mark however both interbank and parallel markets differ wildly from this. As such fuel shortages can be expected to persist at this price and clearly those with fuel will prefer US dollar paying customers.

The shop licence fee rose steeply from ZWL$325 to ZWL$3764 and will attract a submission fee of ZWL$552. A restaurant licence will attract an annual fee of ZWL$1545.  With businesses already crying foul over load shedding and the cost of fuel for alternative energy this sharp increase in the face of depressed aggregate demand due to shrinking disposable incomes, the increase in this cost will hit hard. This cost may well push more and more businesses out of buildings and into the informal sector which already dominates the nation.

Also in Harare City Parking, no stranger to pricing controversy has yet again caused a stir as they increased parking fees. No confusing terminology has been used this time thankfully. The price of parking increased to  ZEL$3 per half hour to ZWL$5 per hour. These prices are for inner CBD with outer CBD parking attractingZWL$3 per hour. These prices take effect on the 1st of August.  This was met with much disappointment by the general public.

Finance Minister Mthuli Ncube’s prediction for prices to start declining in July is now surely far fetched. The June year on year inflation figure came in at a 10 year high of 175.6%. And the indications are that the July figure will certainly be higher though we can reasonably expect a slow down in the rate of increase. With the midterm budget being announced later this week it will be interesting to see if the man carrying the country’s most popular briefcase can pull anything of interest out of it. 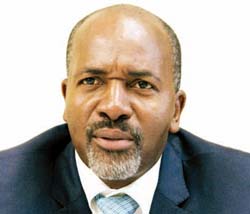 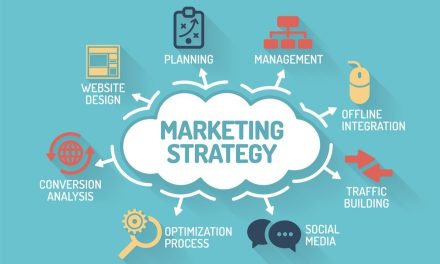 Marketing is not just advertising 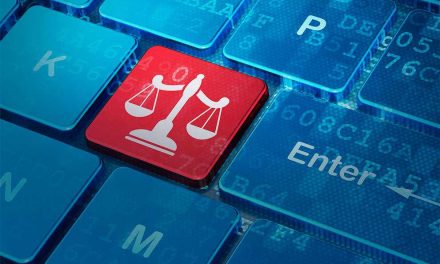 Does Zimbabwe need a startup act? 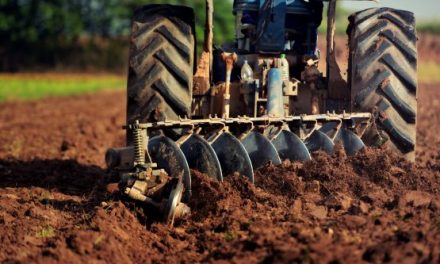