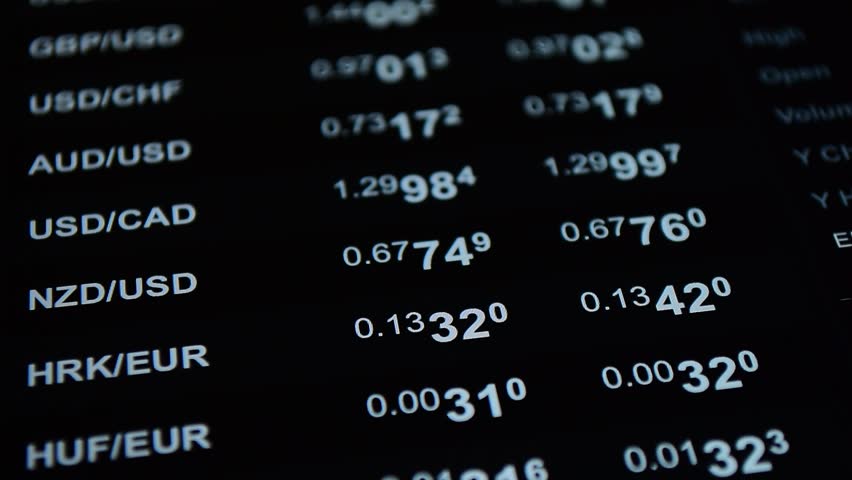 The market for trade in the RTGS dollar opened on Friday with banks having set the rate at US dollar to 2.5 RTGS dollars. There’s a few things to ponder on that alone. Furthermore Confederation of Zimbabwe Industries president Phillip Bvumbe spoke on Newzimbabwe.com (video in link) and said the RTGS dollar was overvalued.

Well the RTGS$ not only changed name but value as well. From the official position of 1:1 with the US$ to 1:2.5 with US dollar in interbank market trades. So it maintained its position as Sub Saharan Africa’s top valued currency. 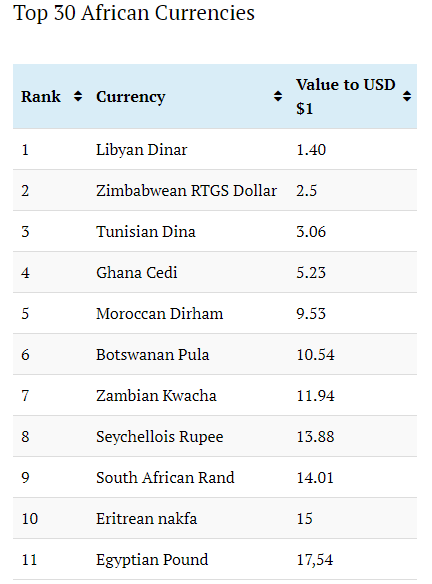 The list above shows you just how questionable the idea is. We’ve got some really stable currencies from some reaaly stab;le economies on that placed at much lower valuations than our RTGS$. So one would understand Bvumbe’s position on the matter

When the MPS was announced there was talk of the market setting the rate. Well it turns out our interpretation of the meaning of those words was inaccurate. The market referred to here seems to be the interbank market and not the gross market. How could the banks set the market rate? Shouldn’t the rate be set by trades between willing buyers and willing sellers? While the banks are compelled by law to do some things it’s safe to say that trust between Zimbabweans and the banking sector will be rocked again.

The RTGS dollar is of course strictly speaking not a valuable currency. It has been stated that the currency is electronic, what does that mean? Also we must consider the purchasing power of the currency in question. High prices on the board mean nothing when one is awaited by higher prices on the shelves. I’ve spoken numerous times about the practice of pegging prices in dollars. Where this was done the market used a valuation of 3.5 -4 to do so, the prevailing parallel market rates depending on the transacting method. It therefore follows “setting” the exchange rate anywhere below that is in clear violation of the laws of nature. The market becomes inadequate at serving people and when markets fail to serve parallel markets are born or in this case strengthened. I prefer to look at the RTGS$ as the highest priced currency in Africa. Because price is what you pay but value is what you get.

What should the valuation be?

The CZI President went on to answer a question on what value the RTGS$ dollar should be given and he spoke bravely saying maybe 20 or so. He did indicate that the market should decide. And key here is the meaning of the market. While the 19 banks (RBZ included) are a market the (gross) market includes far much more. The Netflix or Udemy subscriber, the student studying abroad and the man/woman on the street who just wants to keep their money in a stable currency until they want to use it. An inclusive market will settle the debate over what the value of the currency should be. 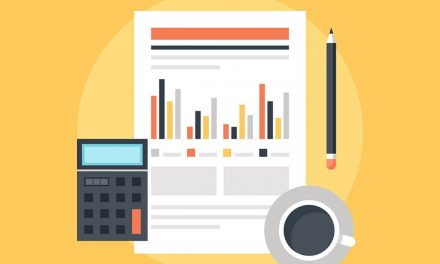 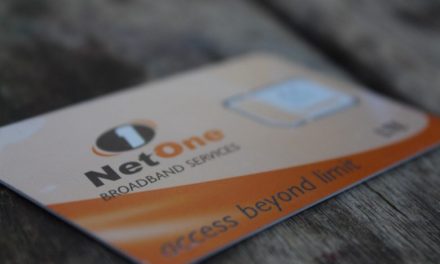 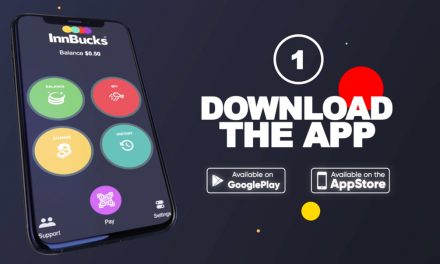