Why Zimbabweans have lost trust in the banking sector 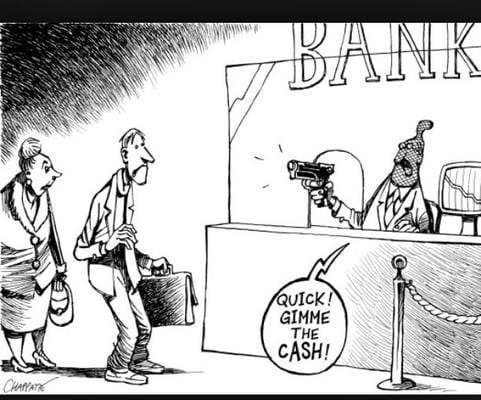 Reports came in of another successful year for banks. With a 77% increase in profit for the sector. This is at a time when the economy continues to reel and struggle. Surely nothing more than that says that these guys are not one with us. While citizens face daily survival struggles the banks march on. There is a palpable animosity towards the banking sector for the general populace of Zimbabwe. What has brought about these feelings? Do the banks deserve this?

Zimbabwean banks are well developed. While there has been slow uptake in recent times of technological advances, our financial system is fairly developed. However the banking sector has largely failed to provide for the needs of the majority of Zimbabweans. In a country that has largely been a cash based economy banks punished people who desired to deposit money. When cash shortages came banks increased withdrawal fees while tightening withdrawal limits. The banks may not be as useful to the people as the people wold like.

While Zimbabwe had long been a cash based economy, the cash crisis has forced people to look to electronic banking platforms. The banks continue to celebrate their innovation to plastic money. A closer look at the situation reveals that it is not innovation but purely an issue of survival. Had banks made real strides towards financial inclusion and cashless transacting prior to a cash crisis perhaps the perception would be different. The people’s champion during the cash crisis has been mobile money, namely Ecocash. It would seem in this the banks lost an essential first mover advantage. While the banks have made their attempts at mobile money, they have thus far fallen short of the ubiquity of Ecocash.

The banking sectors performance has been underpinned by notoriously low non-performing loans. A major source of bank income are loans. This should ideally be a good thing however public perception is that the banks are not lending. Public opinion is right. Loan books have continued to shrink. Now of course the banks are prudent when it comes to lending and must do so where they feel the loan is a good asset. However the public perception is that we are in tough economic times and banks should be lending to assist the countries citizens through the tough times.

2009 saw the abandonment of the Zimbabwean dollar in favour of a multi currency system. Savings lost their value. This was interpreted as a betrayal by people who had trusted in banks. Of course the truth is much more complex. The Zimbabwean dollar was slowly demonetized. Zim dollar balances were bought out. This exercise was a major talking point for former minister of Finance Tendai Biti but there was little communication on it. Poor communication is not unique to the banking sector in Zimbabwe.

In the bond coin and note were introduced in 2014 and 2016 respectively. The public was skeptical about this new pseudo currency and reacted with protests (though small) and legal challenge. The reasons given for the bond introduction were questionable; why introduce a currency backed by the US dollar instead of the US dollar itself to ease liquidity. The banks were notably silent on the issue. This left a public perception that the banks were not with us and therefore, against us.

They say lightning doesn’t strike the same place  twice. Well lightning may not but disappearance of bank balances is another issue altogether, in Zimbabwe. Not a disappearance per se but once again a loss of value. In October 2018 the Reserve Bank govenor Dr John Mangudya instructed banks to make a provision that ultimately meant that money held in bank accounts were not US dollars but something else. Despite constant assurances that there was parity between the pseudo currency and the US dollar since introduction. Again the people felt that the banks had participated wholesale in move that saw them lose their hard earned dollars; this time US dollars.

The face of the problem

In psychology there is a term neuro-association. The process of creating or possessing a mental linkage between two more things. People’s disdain for doctors may serve as the best illustration. You go to a doctor to get help for a problem they didn’t cause. Matter of fact this person is going to their best to alleviate your problem. However the pain of dealing with the health problem makes the idea of the doctor associated with the pain. Banks may not be the cause of all the problems I’ve mentioned but they are the place where the pain caused by these experiences is felt. The cash shortages, the loss of savings, the long queues, loan denials, (seemingly) excessive account requirements and high bank charges. People have experienced the pain through the banks and so associate the pain with the banks.

Part of the problem?

In the words of Eldridge Cleaver

I think this is the best way to sum up the sentiment of Zimbabweans towards banks. Banks have most times silently participated in practices that have been synonymous with the suffering of Zimbabweans. Where they have made noise it has been of the wrong kind, adding to instead of alleviating the people’s plight. 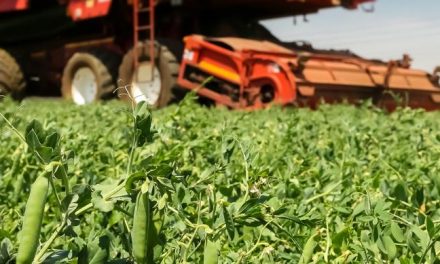 6 Agribusiness And Food Business Opportunities To Take Up In 2022 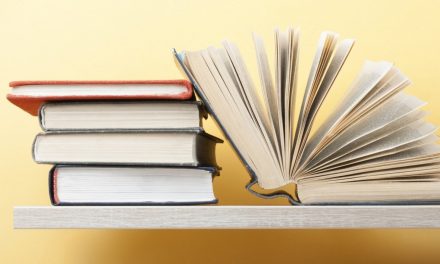 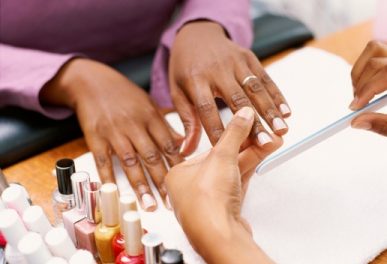 How To Start A Manicure Business In Zimbabwe 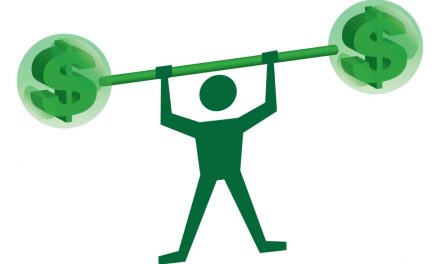 How to start a commercial gym in Zimbabwe