Mangudya’s “1:1 in the bank” statement explained. 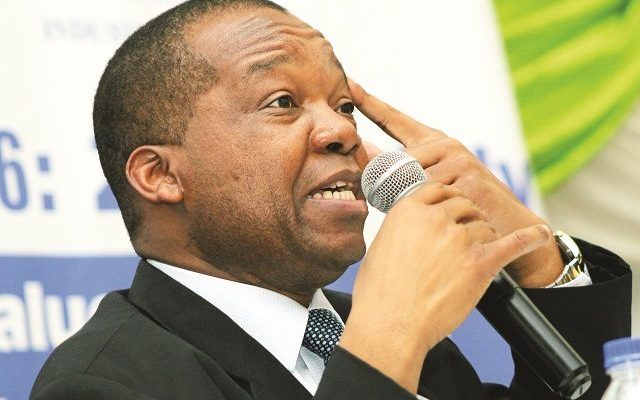 The RBZ governor Dr John Mangudya made a statement that really threw the cat amongst the pigeons. He said:

People should not get confused. In the bank, the RTGS balances have the same value with the USD but when one wants forex at the bank, then it changes and its value is determined by the rate prevailing at that particular bank. We have not devalued the RTGS balances, but allowed people to access the forex at a rate which is competitive and allows the economy to grow. Your $1 000 in the bank is still $1 000. However, when you want to get the USD$, the rate and value will be determined by the market.

To make sense of his statement we need to look at Statutory Instrument 33 of 2019. This is the instrument through which the RTGS$ was officially made a currency and legal tender. In my commentary on the arrival of the RTGS$ I pointed out how government had given us another policy void of detail. Well SI 33 explains why.

(d) that, for accounting and other purposes, all assets and liabilities that were, immediately before the effective date, valued and expressed in United States dollars (other than assets and liabilities referred to in section 44C(2) of the principal Act) shall on and after the effective date be deemed to be values in RTGS dollars at a rate of one-to-one to the United States dollar; and

In plain language what does this mean for the ordinary Zimbabwean? Any and all debts and prices that were stated in US dollars were automatically converted into RTGS$ at the rate of 1:1. That’s right, if I owed you US$100 the amount immediately converted to ZWL$15000. There is an exemption of course for foreign (domiciled) loans or obligations. This also excludes all (new) Nostro FCA accounts.

Well one would probably imagine a lot of happy debtors and upset creditors. Our government does have a lot of domestic debt so one can put two and two together. However we must expect strong legal challenges to this position because it really throws things astray for many. While there are rules to how these things are dealt with we should expect the legal battle to take place in the High Court because of the importance of the matter.

When your money is in the bank it is 1:1 can therefore be interpreted as all amounts recorded in US dollars are now converted to RTGS dollars at 1:1. His little wordplay on rates thereafter is irrelevant as the amount is now RTGS$. The devil is in the detail. In order for you to get your aforementioned ZWL$150000 as foreign currency , then the prevailing rates in the market will come into play.

We hope for clarity on the interpretation of this but where Mangudya speaks in a confusing manner SI 33 of 2019 speaks plainly. 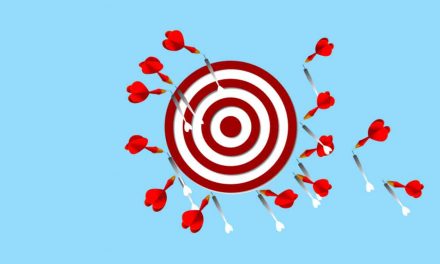 Why you are not achieving your goals 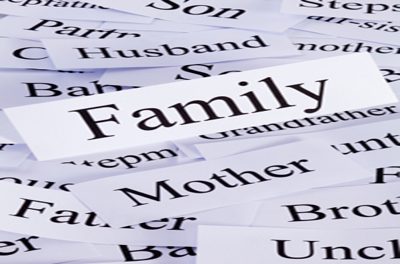 Employing relatives in your business: the good, the bad and the ugly! 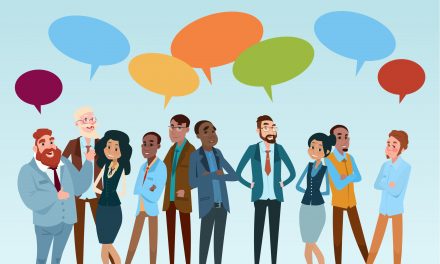 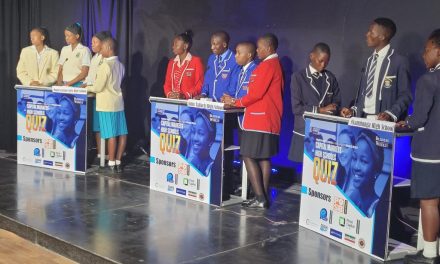