Just because you can pay for something doesn’t mean you can afford it.  If I had to explain the difference between liquidity and solvency in one sentence that would be it. Fortunately, I have more than one sentence to express myself here and just as well. While that statement is easily understood by some others don’t get what it means. Understanding the difference between solvency and liquidity is both personal finance and a business finance question that we should all be able to answer not least those of us running or aspiring to run businesses.  We will drift between personal finance and business finance in our examples to illustrate the discussion points here. It will also be easier to explain liquidity and solvency through inverses illiquidity and insolvency.

To understand and why we use such a strange word for it let’s imagine a person or entity as a system through which money flows as a liquid would. Money flows in and flows out. For one to be considered liquid they can have adequate cash flows to settle their obligations as and when they fall due. Conversely illiquid refers to a situation where cash flow is insufficient to meet obligations when they fall due. Liquidity, therefore, looks at the financial position on a short term basis.

Solvency is related to liquidity but quite a different thing. Solvency looks at the long term ability of an entity, person or organisation to settle long term debts. Am entity is considered solvent when it has enough assets to cover its long term obligations or liabilities. Insolvency is therefore a situation where the assets of a business are not sufficient to cover its long term obligations. You may also have come across the term technically insolvent which simply mean mathematically insolvent.

So based on the definitions above we can quickly see a few differences between the two which we can have a look at in brief.

Liquidity looks at how easily an entity can convert its assets to cash while solvency looks at long term sustainability.

Poor liquidity is a lower risk to an entity and can be recovered from whilst insolvency in many cases spells the beginning of the end.

As we can see the difference between the two is a matter of cash flow versus long term stability. The two are connected. A lack of liquidity can lead to insolvency just as insolvency can lead to illiquidity. The main departure is that illiquidity is a result of not having enough cash or cash equivalents (things that can quickly be converted into cash without losing much value) to settle immediate obligations on time. Insolvency on the other hand is the result of not having enough assets, liquid or not, to cover the value of liabilities in the long term. If you have assets that outweigh your liabilities then you are solvent. However, if these assets are not in the form of cash and cash equivalents and you have present obligations that outweigh your cash and cash equivalents you are illiquid. The point is that these two measures are not mutually exclusive. You can be liquid and insolvent just as you can be illiquid and solvent. This brings us right back to where we started.

The ability to pay for something is a matter of liquidity. The ability to afford something is a matter of solvency. Liquidity is all about how well you pay for things while solvency looks at the net effect of the transactions on your financial stability going forward. As pointed out before this is both a personal finance and a business finance issue and I encourage you to fully understand the difference between liquidity and solvency as it plays a big part in financial decisions. 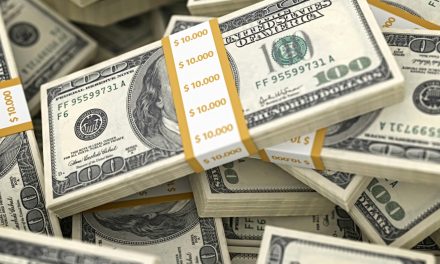 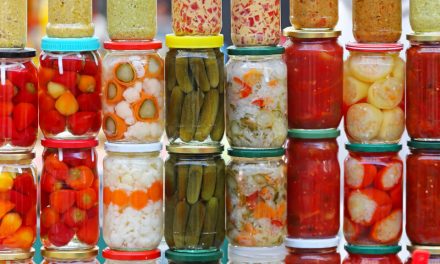 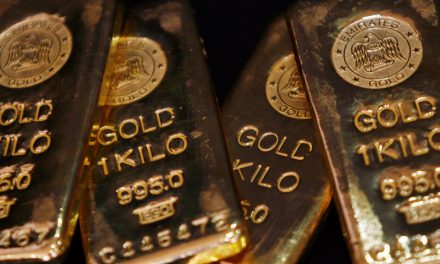