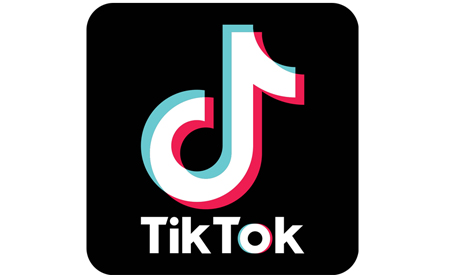 Have you ever heard about a mobile app called TikTok? Well, if you have not then you probably might not be in the loop regarding the latest in the mobile apps universe. TikTok is a social media or networking site which solely focuses on video-sharing. The video limit is a paltry 15 seconds but the popularity of the app is surging exponentially. The app was officially unveiled in 2017 and is available for iOS and Android devices. TikTok currently boasts an active user base of at least half a billion people. The app was bought (for US$1 billion) and is now owned by a startup called ByteDance – that startup is valued at US$75 billion. In this article I shall be discussing some details about TikTok especially the business angles.

The Thrust And Rise Of TikTok

The platform prides itself in being the primal destination for short-form mobile videos. It considers the platform as a place where people’s creative abilities are both nurtured and celebrated. The platform is a convergence of 3 main things namely, creativity, moments and knowledge. TikTok is now acclaimed as the most rapidly growing social media site globally. Worth mentioning is the fact that the platform has outgrown LinkedIn and Twitter. On a typical day, at least 1 billion videos are watched on the platform.

Such a colossal feat has been attained in just way less than 3 years. The site is most popular with young people with an average of 4 out of every 10 TikTok users aged 16 to 24 years of age. One of the unique and interesting things about TikTok is that content shared is mostly organic. There is little room for excessive editing and the recurrence of the same type of content as is the case with platforms like Instagram. Presenting content as realistically as possible (mostly in its most natural form) is something that most people appreciate.

Earlier I mentioned that TikTok was purchased by ByteDance for US$1 billion. The willingness to buy something with that price tag shows that TikTok is a big deal. However, how the platform makes money is still something that is not crystal clear. The platform does offer in-app purchases involving coins that users and creators can exchange for digital gifts. The price tag of the coins starts from as low as US$1 for 100 coins up to US$100 for 10 000 coins. Regardless, it is not explicitly clear whether TikTok realizes revenue from this or not.

Some reports do indicate that the platform makes around 1 million annually. Overall, it is apparent that at the moment ByteDance is focusing more on making TikTok as popular as possible. Money making seems to be a secondary issue to them at the moment. Given its relative infancy it is somehow understandable why TikTok’s business model is not yet clear cut. It is possible they are still studying and gaining more insights so as to make informed decisions moving forward.

Though the platform is currently not so bent on making money as yet the prospects of actually making it are huge. Already we have talked about the in-app purchases – that is one possible revenue stream through getting a portion of every purchase made. Since TikTok is a video-sharing site they can realize money from ads just like YouTube does. There can also be possible ways of employing the use of subscriptions to get revenue. Obviously other models such as boosting or targeted ads (like on Facebook and Instagram) can be used to generate revenue. The possible ways they can use to make money are several plus they are tried and tested.

Looking at the growth curve of TikTok so far, it is clear the platform is poised for even more exponential growth. The rate at which it has grown practically shows how potent video-based content is and the benefit of short lengths (i.e. 15 seconds). These are things I have discussed several times highlighting how they are central to creating captivating content. ByteDance has certainly done its homework and the results do not lie. Going forward we can expect a lot more especially once monetization becomes clear and centre stage. 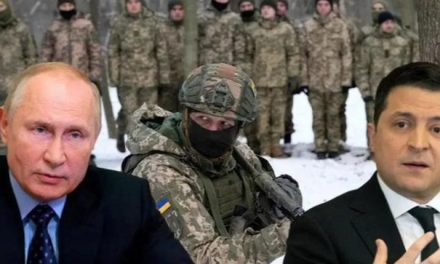 How The Ukraine War Affects You In Zimbabwe 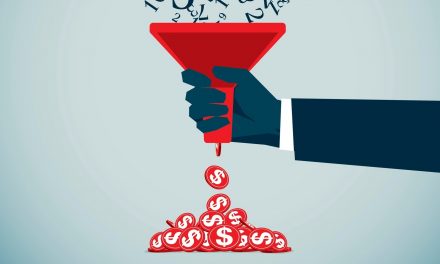 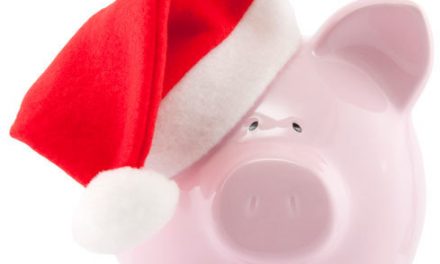 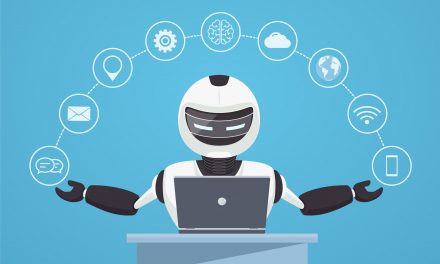