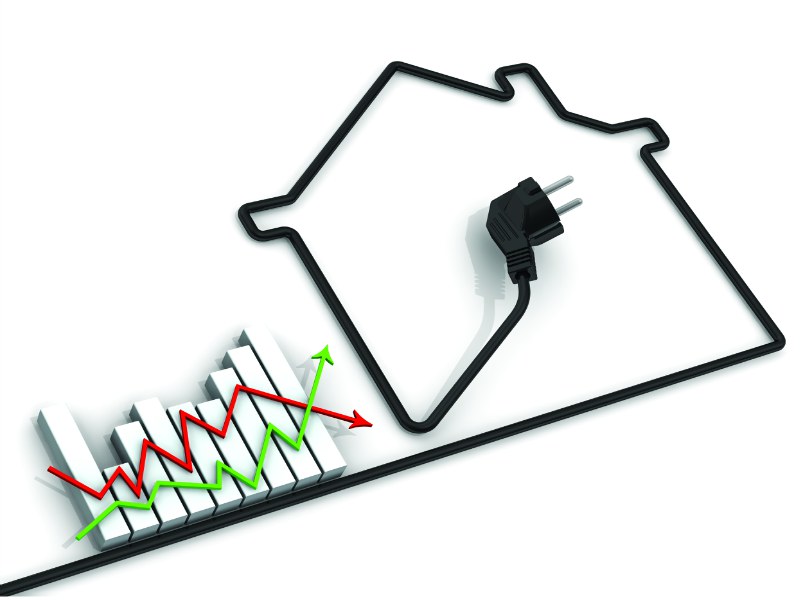 We’ve done our best to chronicle the struggles of ZESA and the general electricity situation in the country. The current load shedding experienced in the nation has many causes that read like a series of unfortunate events. Low rainfall, antiquated equipment, bad debts, unsustainable pricing and the occasional corruption allegation that goes ignored.

As reported by Newsday we may be about to see a turnaround in at least one of those factors, the unsustainable pricing. ZESA has long been asking for permission to increase their tariffs and have at each turn of asking been resoundingly denied by the government. The basis for the denial was that a tariff increase would mount inflationary pressure on the economy. Ironic though as the inflationary pressure persists and they instead suffer it with nowhere to turn.

Finance Ministry permanent secretary George Guvamatanga pointed out that at current prices and exchange rates ZESA charges US 4 cents per kilowatt hour. This for an organisation that cannot access power imports due to unpaid debt in addition to the power generation challenges due to ageing equipment is just not viable. In the same breath, the power utility is owed ZWL$1.2 billion by debtors. The permanent secretary pointed out that the government could no longer step in to help ZESA meet the shortfall. The government will need to be strict on expenditure in order to avoid violating the conditions of the Staff Monitored Program agreed with the IMF.

The irony in that statement is two-fold as the government had long been a major debtor to ZESA only recently paying money towards what they owed and the further revelation Energy Minister Fortune Chasi that government departments had been using electricity unmetered and were only getting meters installed now.

So this may be a good indication that ZESA may finally get their day in the sun. ZESA had applied for a 30% tariff hike earlier in the year which was denied. With inflation having hit just under 100% last month the figure is likely to need heavy revision. Sometimes we forget that failure has many mothers, just like success. While our energy minister can sit there and squarely blame citizens for not paying their ZESA dues on time completely ignoring the fact that the public was placed on prepaid meters and those who owe are on payment plans, he must also take a look at the operating environment.  With people already forced to alternatives like LPG & biomass for cooking and solar power they have little money or need to spend large amounts on electricity.

Guvamatanga also pointed out that the low tariff came with increased demand. How strange a thing it is for an organisation built to serve people to complain about the amount of its services being demanded by people. All that aside, we should likely brace for a change to the tariff and it would not be unreasonable to expect it come out of the blue as the Zimbabwean dollar did. 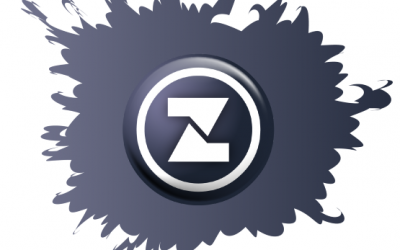 Zimbocash gains popularity but its future is still uncertain 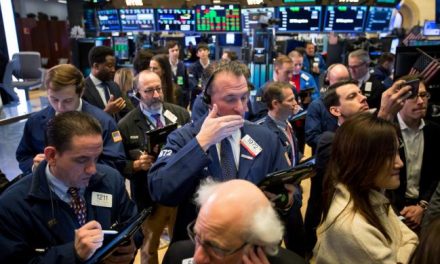 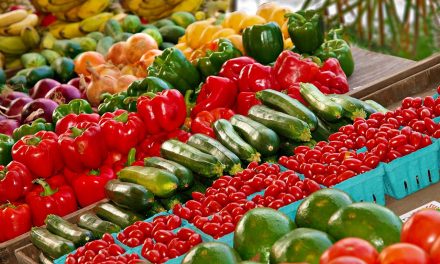 How To Find Markets For Your Horticulture Produce