Government in last ditch effort as ZIMTA calls for strike 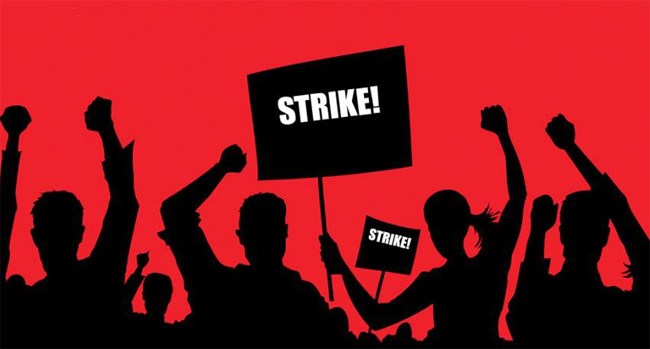 It never rains but it pours for government. The largest teachers’ association in the country, the Zimbabwe Teachers’ Association (ZIMTA) has vowed that its member will not be at work when schools open on Tuesday 8th January 2019. But, the Ministry of Public Service, Labour and Social Welfare has invited the Apex Council and all registered civil servants’ associations to a crucial meeting a day before that. The Apex Council is the umbrella body for civil servants organisations in salary negotiations.

In a letter dated 4th January 2019 and addressed to the Apex Council, the Acting Minister of Public Service, Labour and Social Welfare July Moyo says, “The Government intends to convene a meeting with all representatives of Staff Associations as part of continuous dialogue with regards to develop a common understanding on civil service salaries and other conditions of service. Accordingly, you are cordially invited to a meeting scheduled for Monday the 7th of January 2019 in the 11th Floor Boardroom, NSSA House at 1000HRS.” The letter sets out the agenda for the meeting which includes a presentation by the workers, a response by the government and a discussion and way forward among other items. It is a no brainer that the top issue is that of salaries. This is probably the reason why the Minister of Finance and Economic Development, Professor Mthuli Ncube will also be in attendance.

Unfortunately, government is doing all this with a gun over its head. ZIMTA has declared that its members will not report for work when schools open on Tuesday. In what it calls a declaration on incapacitation dated 5th January 2019, ZIMTA President Richard Gundane says, “Our members are unable to report for duty with effect from the 8th of January 2019 due to incapacitation. To enable the teachers to report for work and to subsist, we demand the payment of salaries in US Dollars.” But what about the meeting, one may ask.  ZIMTA Secretary General Tapson Sibanda says, “We want Government to give us our salaries in United States Dollars or a salary increase if we are to be paid in bond notes. We are going to attend the meeting with Government on Monday, and we will hear what Government would have said, however, we have decided that we will not report to work on Tuesday.” Already, it looks like ZIMTA is not expecting much from the meeting even before it happens. Perhaps they are taking a cue from the Junior Doctors’ situation where a solution has not been found after several meetings and more than a month of not reporting for duty. The smaller Progressive Teachers Union of Zimbabwe (PTUZ) has advised that it will give the meeting a chance before deciding on a way forward. 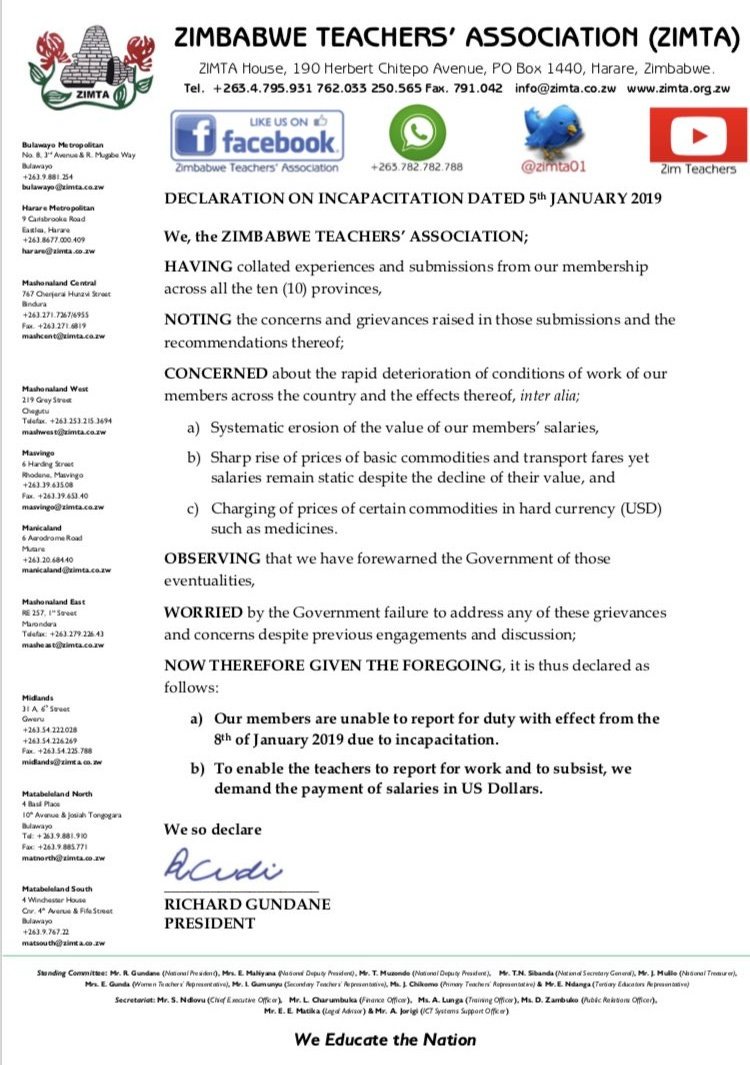 A way forward is needed urgently. That government has finally called for the crucial meeting only a day before schools are due to open raises questions on their commitment to address the civil servants’ plight. If the meeting does not yield the desired results, we definitely have a strike on our hands. It looks like a case of too little too late. Spare a thought for the poor school children whose parents are having to fork out astronomical amounts of money for school fees and uniforms. They may lose few days of learning if the strike goes ahead.

At this point, another strike will paint a very bleak picture on the government’s track record. Their ability to solve issues before they explode is being tested. Time surely is running out. 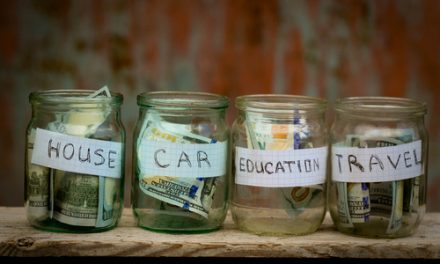 How to start saving for wealth 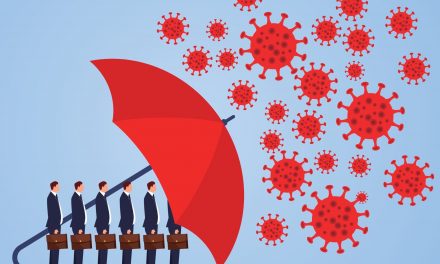 Business Ideas For The New Normal 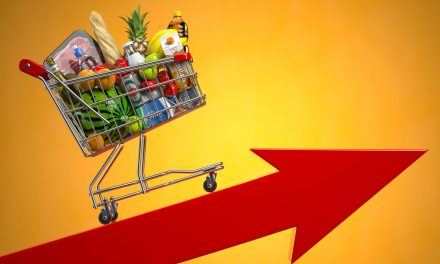 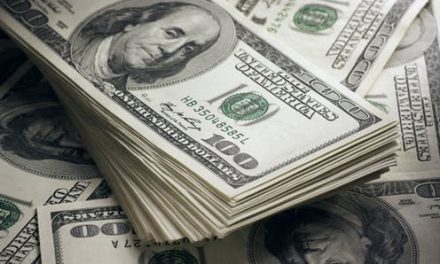