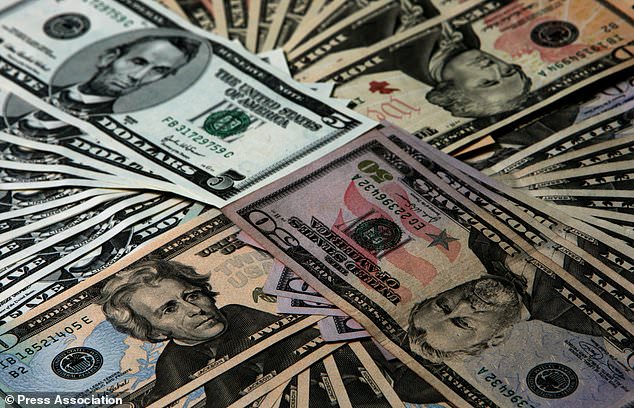 Finance and Economic Development Minister Professor Mthuli Ncube has appointed the Foreign Currency Allocation Committee. In a press statement dated on 4th January 2018, Professor Ncube named a 9-member team with representatives from his ministry, the Ministry of Industry and Commerce, the Office of the President and Cabinet, Ministry of Energy and Power Development as well as the Reserve Bank of Zimbabwe (RBZ).

The appointment is in line with the 2019 National Budget Statement in which the Minister proposed that, “Going forward, there will be gradual movement towards a more efficient and optimal foreign currency allocation system… In the interim, steps are being taken to establish a Foreign Currency Allocation Committee to promote efficient management of our foreign currency inflows.” In the past, allocation of foreign currency has been the prerogative of the RBZ and has been largely shrouded in a cloud of secrecy. Calls for a more transparent allocation framework have been gathering momentum of late and this appointment could not have come at a better time. 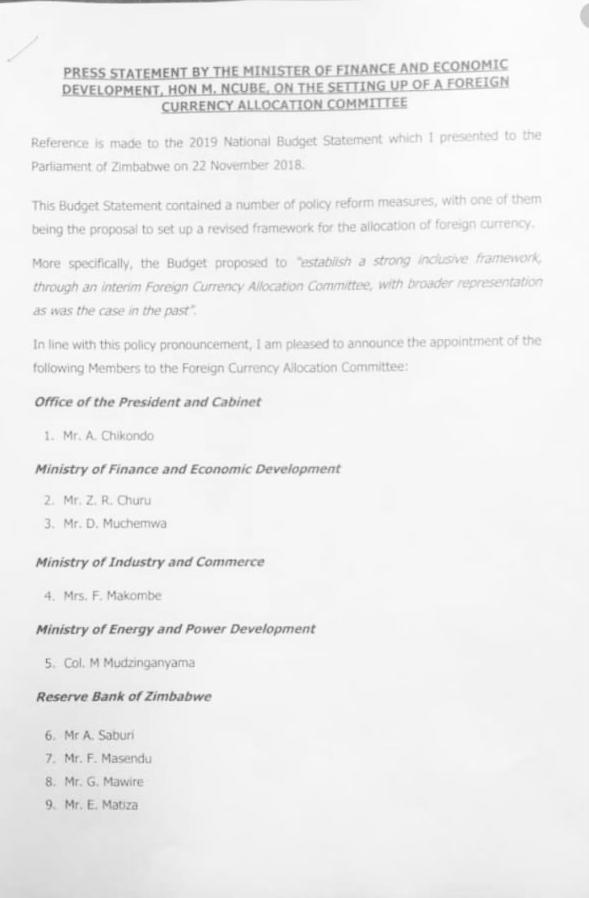 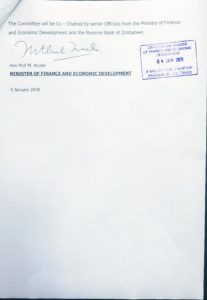 The task is not easy

While what each individual member will bring to the table in terms of background, strengths and weaknesses is a topic for another day, events in the last few days effectively mean the committee already has its work cut out. Firstly, there is evidently less foreign currency than the country requires and a clever balancing act is needed whenever allocations are made. Secondly, the list of those requiring forex keeps growing with each passing day. Most civil servants are demanding to be paid in US dollars in order to cushion them against a harsh economic environment. Distressed companies are also in the queue. It would be prudent for the committee to gain trust from business and the nation from the onset. In fact, corruption suspicions have been directed towards some RBZ officials from different quarters before. That the committee has broader representation from different ministries is commendable though.

While we await reactions from industry and other stakeholders, the expectations are that the committee will discharge its duties with utmost integrity and in the best interest of the nation. Once trust in such key institutions is restored, the business playing field will improve drastically. This appointment is a step in the right direction but members need to walk the talk. 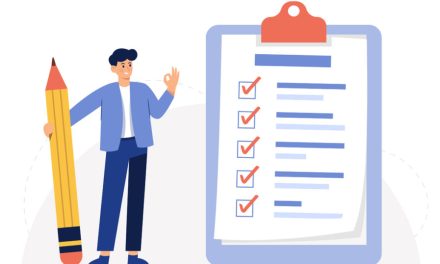 Year End Checklist Every Business Must Tick Off 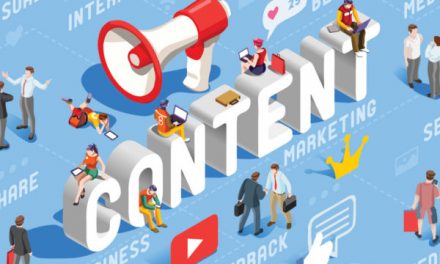 How To Start A Content Generation Business In Zimbabwe 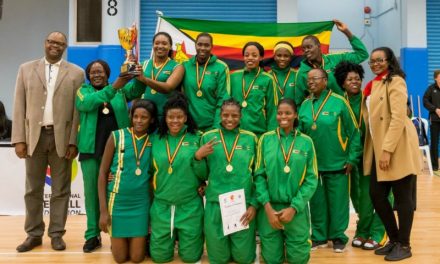 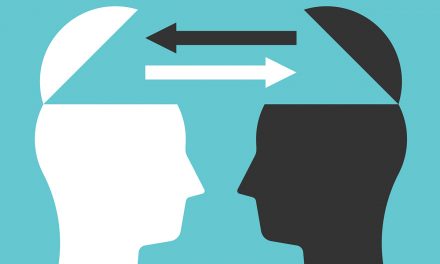 How to take criticism in business constructively