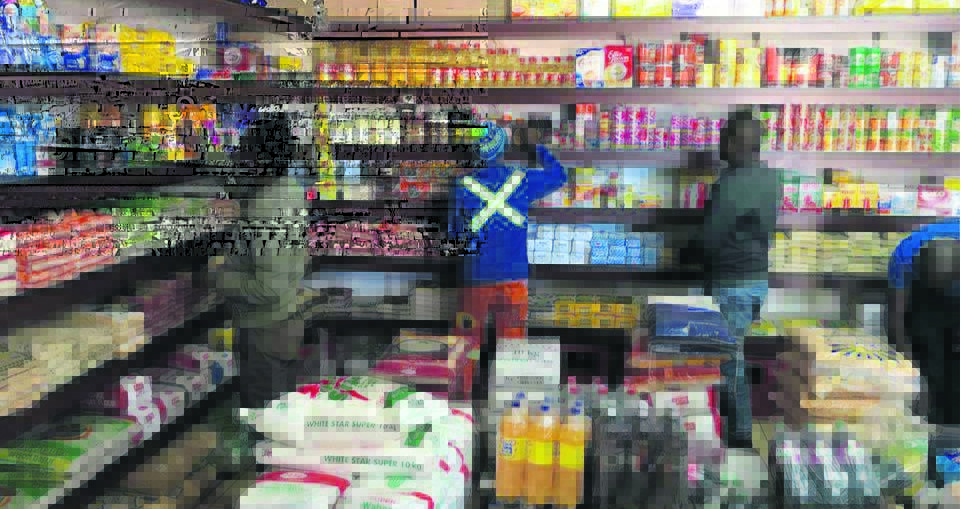 In the latest edition of their quest to quell the foreign currency black market in a bid to tame prices the government of Zimbabwe has taken aim at informal traders commonly referred to as “tuckshops” through the words of Industry and Commerce Minister Mangaliso Ndlovu. The minister fired a salvo bringing to question the way these businesses operate and warning of government action against unregistered traders.

We are living in very interesting times indeed. The traders have been blamed for a number of things such as “selling cash” as most of their businesses operate on a cash-only basis. In addition to that, they are blamed for “fueling” the parallel market by using acquired cash to purchase foreign currency. Concerns were also raised over these establishments selling goods that had been smuggled into the country and not paid customs duty.

In the Newsday article, the words of the minister were backed by Confederation of Zimbabwe retailers President Denford Mutashu who also highlighted the legality or lack thereof of these entities and their operations. Echoing the minister’s sentiments on the need for a compliance sweep on operators in the sector.

One man’s meat is another man’s poison though as these shops bring some form of relief to the cash strapped, inflation battered citizens of the country. Due to their small size, they are able to act quicker to supply what customers need and make adjustments, particularly price adjustments, quicker than large chains. As for these shops fueling the parallel market for foreign currency one would ask where else they can buy foreign currency. They are largely selling imported goods as is the rest of the nation but they do not have the bargaining power of the large chains and are often forced to accept whatever terms the supplier offers. The less said about smuggled goods the better.

If you’ve been paying attention you’ll notice that since the ending of the multicurrency era vis Statutory Instrument 142 of 2019 a lot of government and seemingly private sector organizations have started to find their voice. Sadly the voice is largely speaking down to the people in a way that may signal an intent to tighten some of the few opportunities left for survival that hold the country together. What’s next? 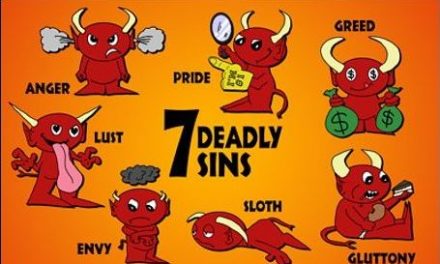 The seven deadly sins of investing 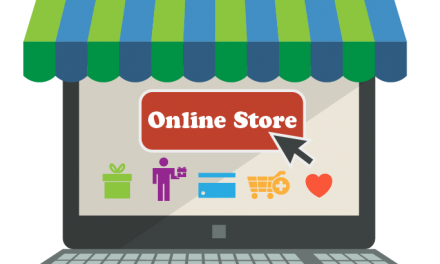 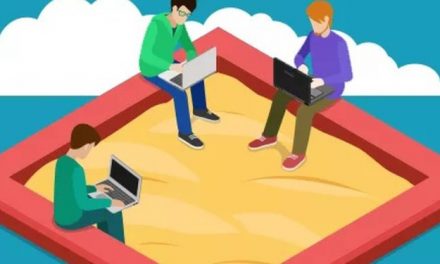