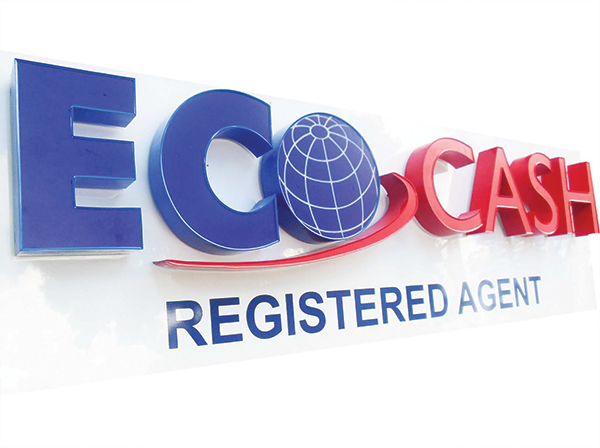 The cash “selling” craze that gripped the country ultimately brought things to a head when the Reserve Bank made moves to close down the cash in and cash out facilities on mobile money and electronic payment. A few days later the central bank backed down but placed tight limits of ZWL$100 (US$6.43 at the interbank rate) per transaction. Ecocash, the largest mobile money platform in Zimbabwe has continued a purge of its agents in an attempt to shut down those believed to be involved in the cash selling activities.

Agents were recently advised to operate at their specified address. Agent lines were registered with a known physical business address. The writing was on the wall at this point. Of course, a business address is a serious matter but we are talking about mobile money here.

Too little too late?

Ecocash long held the position that the cash selling was symptomatic of the economy and they really had no say in their agents’ activities. Suddenly they have now found both the ability and the desire to track down those agents selling cash. This begs a simple question; are they being sincere now? While the problem certainly needed to be curbed many justly believe the responsibility to solve that problem should rest on the shoulders of the central bank. Ecocash has, though their actions, shown that they could do more all along but simply weren’t compelled to.

Ultimately the dysfunction is beyond a single money transfer platform and a few thousand agents, that much is certain. The fallout of all this activity has been an increase in the cash-out percentage. What was an untenable 60% has now risen to a ridiculous 100% in some places, so one has to ask how is the RBZ’s action helping the situation? What the most effective adverts have in common 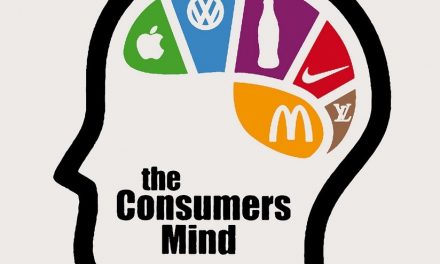 Positioning: what is it all about? 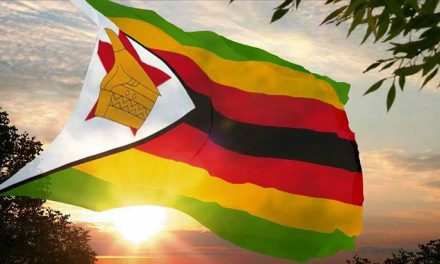 Business tips for Zimbabweans investing from the diaspora 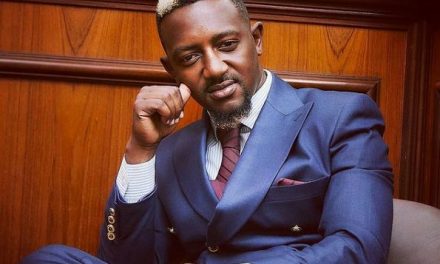