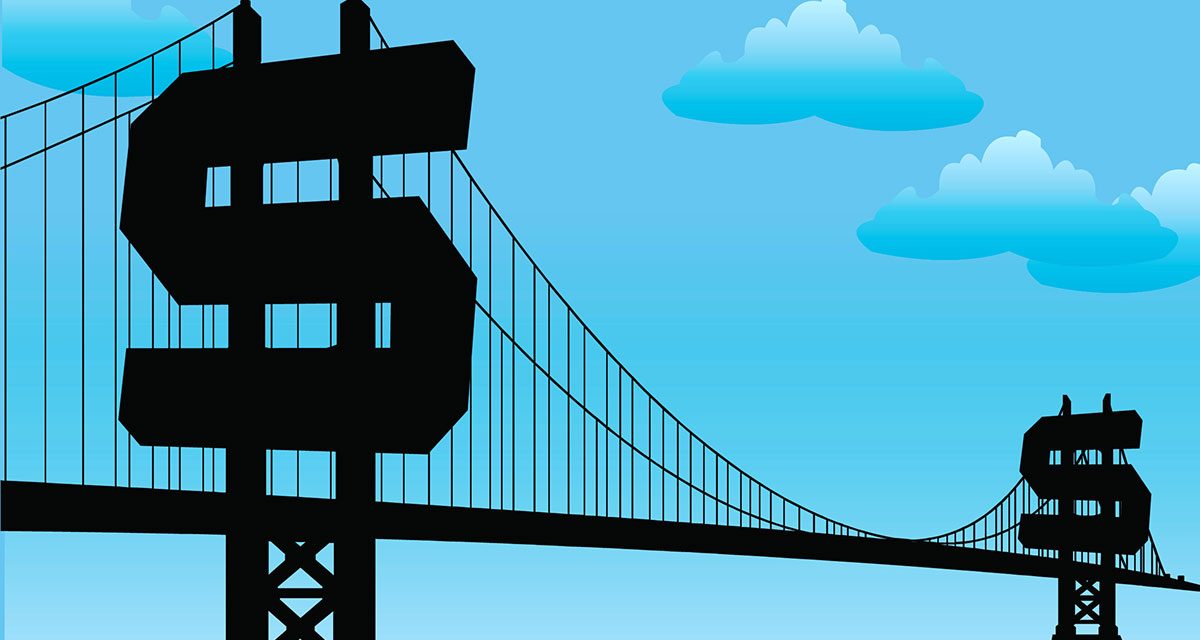 There is currently nobody or nothing working harder in Zimbabwe than the proceeds of the 2% tax, that is if our Finance Minister is to be believed. For those who have been keeping count that 2% tax has been used for social safety nets, roads, government debt, cyclone Idai relief and now add infrastructure development to that.

The Intermediated Money Transfer Tax was introduced among a raft of measures to assist the government’s revenue measures. Introduced in a budget that ran with the mantra “austerity for prosperity” the idea was to bring in more tax revenue while curtailing government expenditure. We’ve seen expenditure control being thrown out the door with the 2019 budget being increased by 50% and the surpluses that have been recorded thanks to the tax have been thrown at everything that anyone has asked about.

The reason we are hearing this now from the minister is, of course, a scathing analysis that was revealed last month showing that our government had only spent 12% of its budget (including surpluses) on infrastructure. In a country that has dilapidated infrastructure that has in many cases gone past both its useful life and capacity, this is hopelessly below requirements

Zimbabwe has long searched for a silver bullet, an almost messianic thing or development that will transform the fortunes of the nation. History tells well the tales of jatropha, tobacco, diamonds and many other cases of things that were sold as our saving grace and look where we are now. The quest for a panacea has left the nation ailing more than ever before, at least, in recent history.

The IMMT has brought in on average ZWL$100 million per month in the year 2019 but there is precious little to show for it. The country is currently gripped by power shortages that have resulted in rolling blackouts which are starting to affect business hours. The power shortages are owing to a terrible rainfall season and reduced capacity at Kariba. This was exacerbated by ZESA’s failure to turn to Eskom of South Africa who they have arrears of US$80 million with.

According to the African Development Bank Zimbabwe requires US$26 billion (ZWL$159 billion) to bridge its infrastructure gap. It will be interesting to see how much of the IMMT will be channelled towards this. 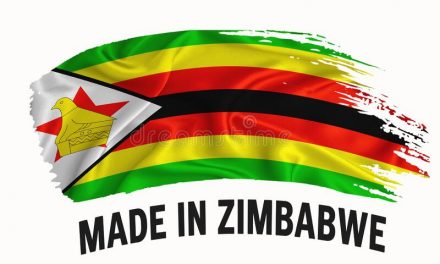 Morgan and Co to launch Made in Zimbabwe ETF 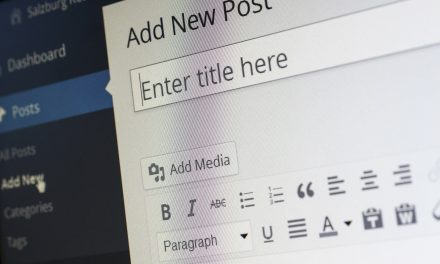 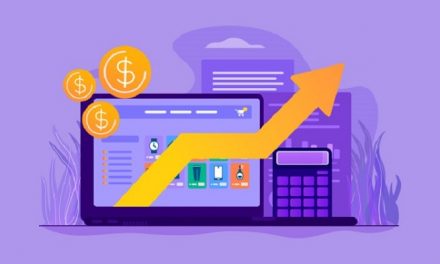 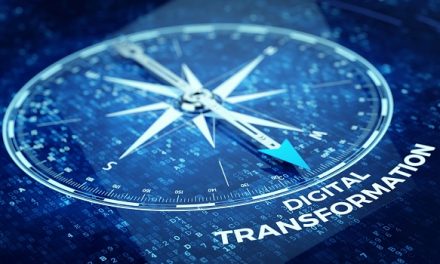