How Ethiopia became the fastest growing economy in Africa. 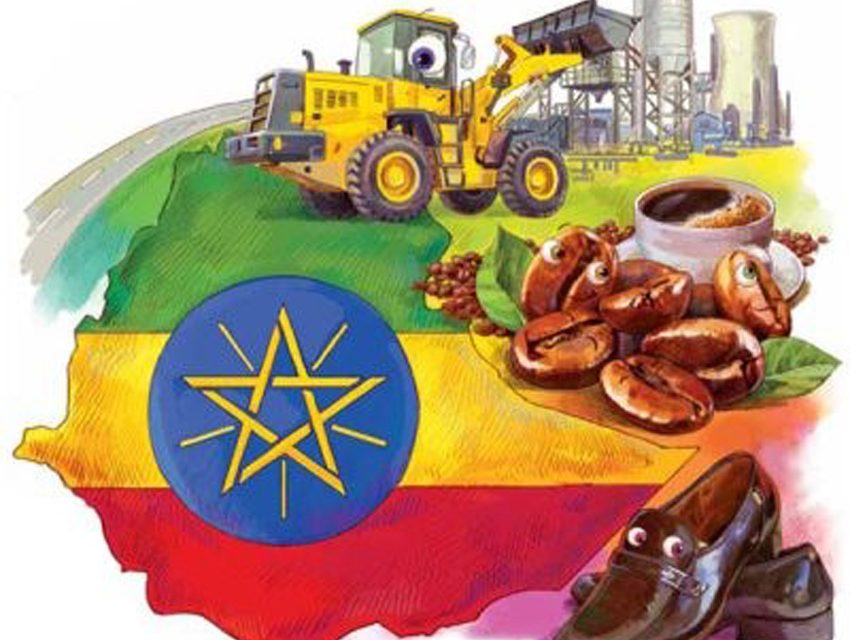 Ethiopia has recorded an impressive growth rate and was named the fastest growing economy in Africa recently. This may and probably should seem a bit odd to many and not just because of the country’s history of conflict and lack but also because the country does not boast natural resources to match many of their contemporaries. Yet they have managed to consistently grow their economy at an average of 10% per annum over the last decade. What led this nation to such growth?

The nation of Ethiopia had a very closed socio political system. The history of media and opposition politician intimidation made the nation quite uncertain an investment destination. They also notoriously shut down or blocked the internet.

The economic fundamentals did not look much better as they had a large foreign debt bill. In addition to this a large unemployed youth hung over the country as a dark cloud. To make matters worse the nation was beset with the challenges of corruption which threatened to stifle any attempts at development.

Enter 43 year old Abi Ahmed  Ali appointed as Ethiopian Prime Minister on the 2nd of April 2018. Now credit for all of Ethiopia’s reform cannot be given to Ali who was only appointed 11 months ago, the nation had been on the reform path long before. Ali however is the result of some of these deep reforms that the nation of Ethiopia has been on. Reforms that go deeper than the surface and interrogate the very causes of the problem; for example corruption in itself is not a cause but rather a result of a lack of governance, inherent nepotism, lack of rule of law or a combination of all these things.

Ethiopia also offers tax free operations to companies for the first 5 years, this stimulates investment. Importation of machinery and technological devices is also duty free. This feeds well into their target of becoming a light manufacturing power house.  In another solid lesson in policy consistency they have also mandated that 50% of tertiary graduates be in Science Technology Engineering and Mathematics fields, a smart move as it feeds the nation with the sort of minds that it requires to sufficiently man and design manufacturing processes. 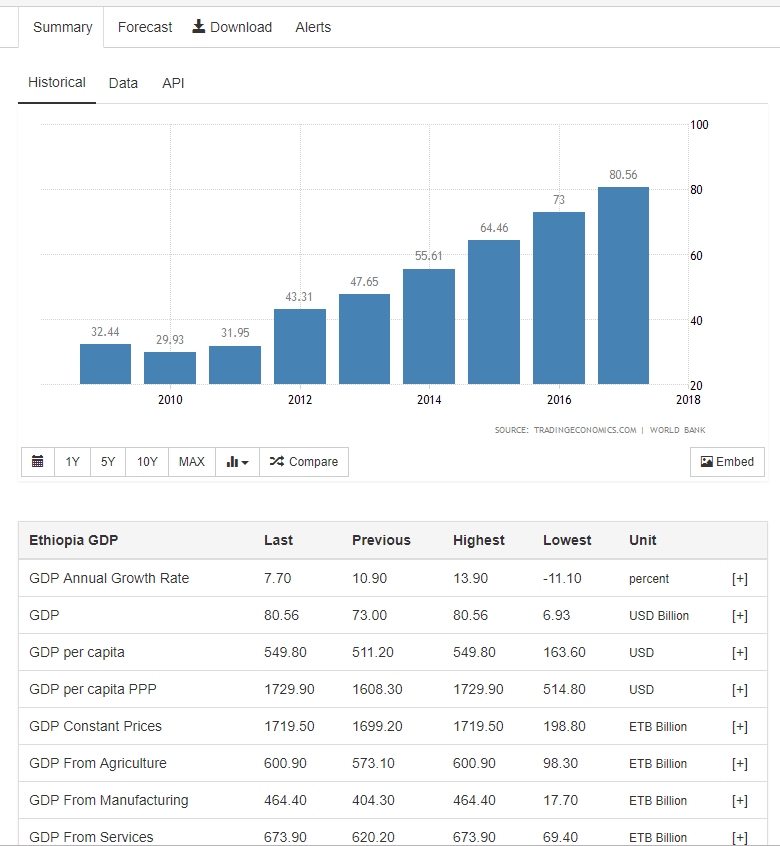 Another huge boost to the Ethiopian economy has been in their approach to state owned enterprises. Letting go of micromanagement tendencies state owned enterprises in the East African nation are allowed to run autonomously as fully fledged corporations. The most recognizable example of this happens to also be Africa’s largest airline, Ethiopian Airways.

Ethiopia has also set targets on the improvement of their agro-processing industry. 2017 GDP figures show that Services were the top contributor followed by agriculture. Agriculture largely consists of raw material exports of things such as coffee and textiles. In conjunction with their drive towards growth in manufacturing which ranked a distant third in GDP contribution, agro-processing has also been earmarked as an area to work in improving their economy.

Their deep reforms are so important to all the above mentioned processes and policies that they deserve their own mention among success factors. Through addressing root causes as opposed to just symptoms they have been able to identify new ways of looking at their challenges and new solutions to address them. The weeding out of corruption has enabled them to audit their curriculum and change it accordingly. The relaxing of government crackdown on dissenting opinions has opened the nation up to inclusive institutions

Their current success  does of course have its costs on the economy. Their expansionary expenditure has led to foreign currency shortages for the nation. With reserves standing at only USD3.4 billion, enough to cover only 2 months’ worth of imports. The government has expressed their firm belief that this is to be expected in the short term and once exports from manufacturing and other earmarked industries start to increase their foreign currency earnings the situation will normalize.

Ethiopia has come a long way from their lows of the 80s and 90s. Admittedly they still have a very long way to go. Their actions do however suggest that they are on the right path as they travel the road from being synonymous with poverty to the fastest growing nation in Africa and who knows what awaits in the future. Your Next 5 Moves: Master The Art Of Business Strategy 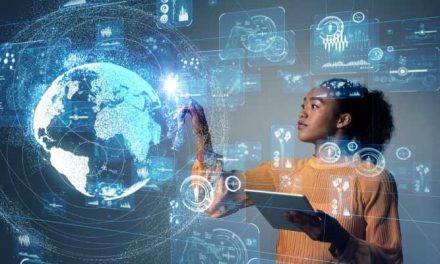 3 Approaches To Digital Technology Adoption As A Small Business 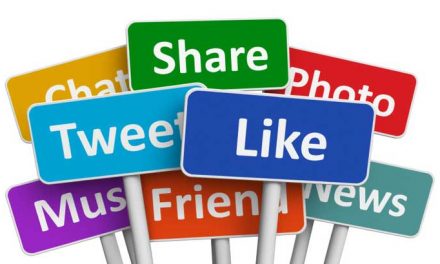 How To Start A Social Media Management Business In Zimbabwe 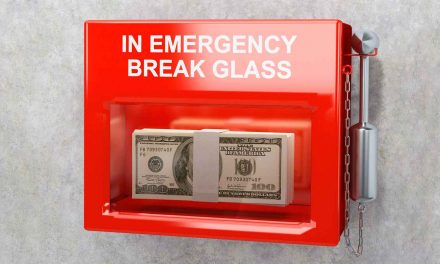 How Much Should You Put In An Emergency Fund?