Why Zimbabwe is not competitive. 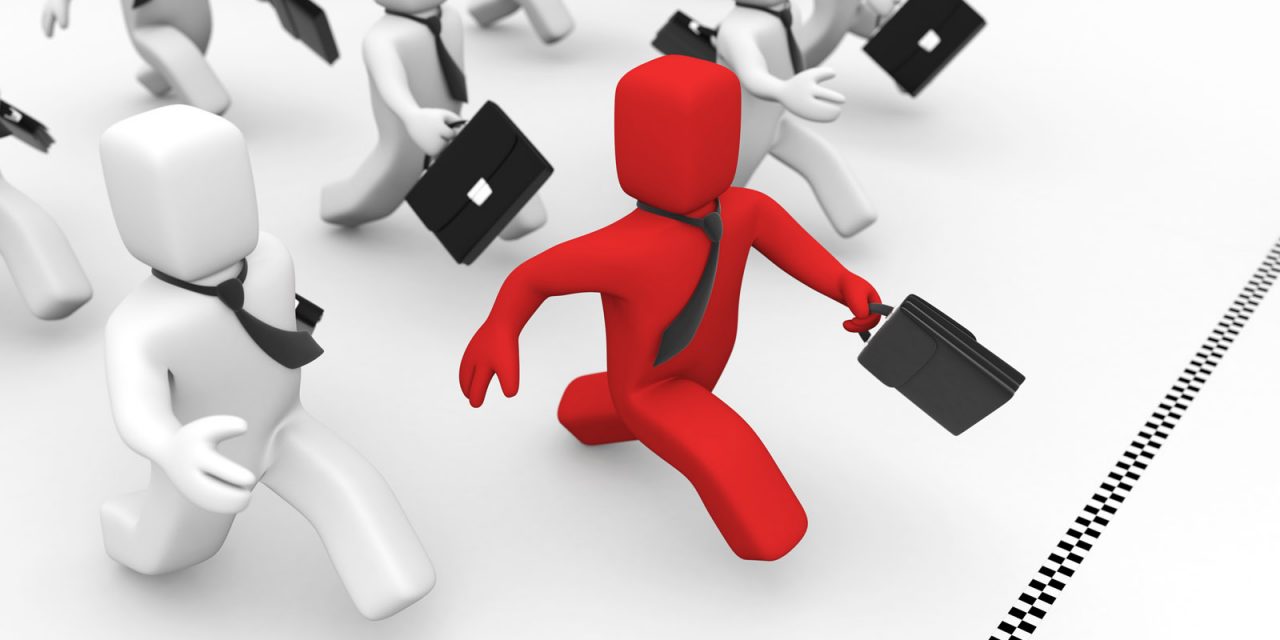 While it is the general consensus that Zimbabwe’s economy is in the doll drums. One of the main reasons touted is our extreme reliance on imports. This is, of course, a symptom rather than a problem in itself, Zimbabwe lacks production. However it’s not as simple as to just start producing, you have to produce something the world wants and at value for money. So why does Zimbabwe fail at producing competitively?

One of the first things we would have to look at is the effect that Zimbabwe’s struggles have had on the population with a massive skills flight. It may seem like a simple case of losing our best and brightest minds to countries where they are met with better conditions but there’s much more to it. We have also the knowledge that has been passed down to them through years of refinement and furthermore they will not pass that knowledge down to anyone. Our education system becomes a breeding ground for qualifications over innovation as a result.

Economist Michael Porter highlighted the need for a big and competitive domestic market in order to create products that are favoured in international markets. The importance of domestic competition comes in the way businesses are forced to innovate, cost cut and give an all-around better product in order to battle for market share. The result is a product that can stand up to the international competition. German auto manufacturing has Daimler-Chrysler, BMW and Volkswagen. Korean technology has LG and Samsung. Japanese auto has Toyota, Honda and Nissan. Where there is tough domestic competition a product that can stand up internationally is born.

Not playing to strengths

Zimbabwe for a long time has believed and run on the (now former) breadbasket of Africa ideology. Zimbabwe certainly has great conditions for agriculture, historically. While climatic conditions have drastically changed we have not. Droughts were a once in every 10-year occurrence and now it looks every second year is a drought year or thereabouts. What we have consistently failed to do is play to our strengths. Hanging on to markets where we are not competitive on a natural level means ineffective and inefficient production.

Money makes the world go round and nowhere more so than in business. Zimbabwe as a nation has a terribly low savings culture. Of course, people are in dire situations but even in times of prosperity, we have not encouraged savings. Banks have continuously penalized people for holding money with them, investment processes are complicated. Nowhere is this cultural norm more pronounced than in our government who sing about the huge budget surplus they have made in recent months but have only directed 12% of the entire budget spending to infrastructure (a form of investment).

Instead, we as a nation fly around with a begging bowl hoping the external investment will kick start our industries. Any entrepreneur or investor will tell you that startup investment comes from within and growth is financed from outside, if necessary. With a domestic investment habit, we would have the local markets deciding where the funds go and what needs to be invested in. This ultimately makes for more effective distribution of resources.

Each of these factors standing alone is a serious challenge to competitiveness. When combined they bring about the situation we find ourselves in today. Yes, these are matters of government and industrial policy but those policies are shaped by these factors. A lack of domestic investment to invest in those bright minds that remain means our best ideas never see the light of day. Young people the nation over coming up with new bright ideas to fight the very challenges we face but do not see the light of day. Greenslabs is one example as is the young man who built a generator from scraps.

Ultimately there is nothing wrong with the Zimbabwean individual or entrepreneur. Many Zimbabweans have gone forward to be leading minds competing at the very top in other countries. By nature, the Zimbabwean is clearly competent but conditions fail to provide the nurturing needed to harness the competence.

Starting a Microfinance Business In Zimbabwe 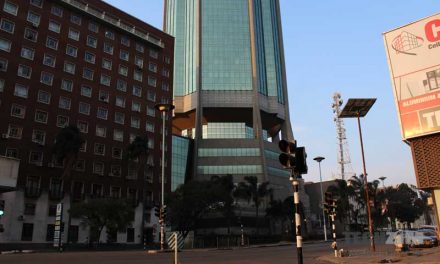 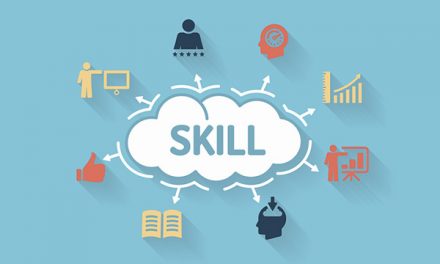 7 Skills to learn or improve in the new year 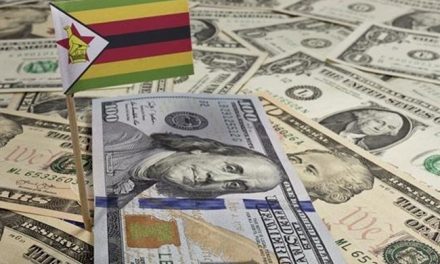