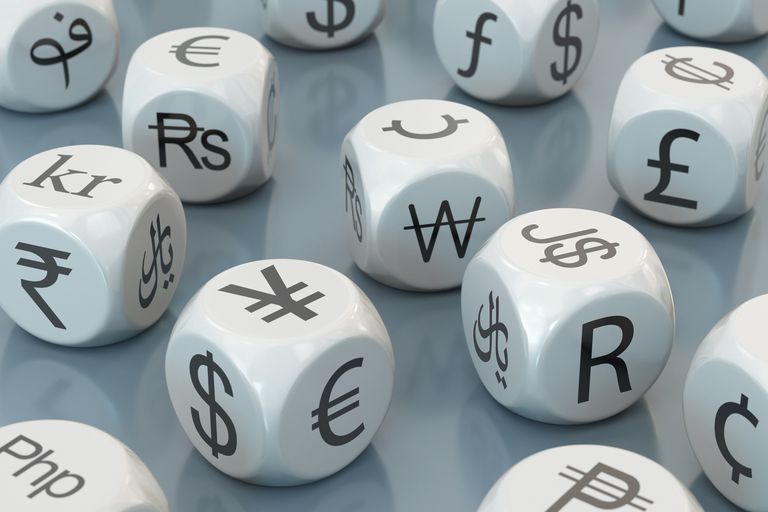 While the Reserve Bank of Zimbabwe celebrates a stable exchange rate through their auction system the parallel market, the effective market for those not deemed productive or priority has shown a steady depreciation in the Zimbabwean dollar in 2021. Many are starting to point to the widening gap between the official rate and the effective.

Zimbabwe’s exchange rate problems are both well documented and still fresh in the minds of many. The years 2019 and 2020 in particular left a bad taste in the mouths of many. The parallel market exchange rate ran away and it dominated business as the Reserve Bank chose to rather bury its head and sand than face the reality that the fixed-rate regimes (yes there were two of them in that period) were not working. Finally, Reserve bank acknowledged that something needed to change and we got our blind or Dutch auction system and while many were quick to praise it we expressed more sober views on the workings of the system and the intentions of the apex bank in choosing this method.

The RBZ contrary to all evidence on the ground said they expected the rate to creep. While it has done that the numbers are starting to show that perhaps the creeping of the auction rate is more by desire than design. As the graph below clearly shows, the auction rate has kept a very steady rate of creeping in 2021, one that is divorced from the fundamentals. While the Auction exchange rate has only moved 5% in 2021 the Parallel Market Rate, CPI Inflation and Reserve Money are 23%, 24% and 30% up respectively. The stagnation in the Auction rate has caused a widening in the premium between the parallel market and the auction market. 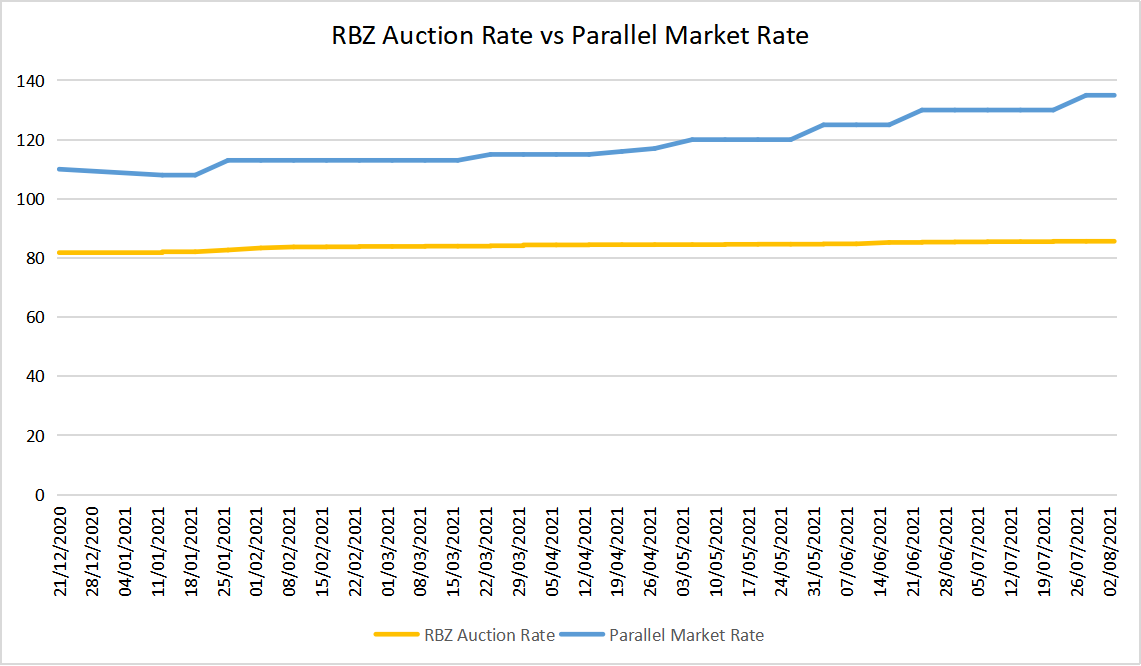 Since its inception and many moons before there has always been a gap between the parallel market rate and whichever rate, the officials choose to stand by. This is simply because there seems to always be a decision to go with something that doesn’t quite reflect market fundamentals. Either way, this difference is usually or normal around 30%. It is considered high if it gets to around 40% and at that point, in the past, we have seen the RBZ spring into action either by choice or by force. At this time (August 2021) that premium is now a whopping  57%! This information in isolation is not so alarming but we must consider a few factors.

The auction system certainly brought some relief to businesses that were deemed eligible for access to foreign currency. However, of late we’ve been hearing the wrong sort of sounds from the auction particularly the struggles the RBZ is experiencing in fulfilling demand after the auction. With buyers experiencing anything from 2 to 6-week delays in getting their allocation. The problem of course is the supply side. Something the RBZ has tried to address through many measures with evidently limited success thus far.

The big issue with businesses seeking foreign currency is the supply of it rather than its price. As we have seen many times in the past businesses will opt for availability and pass the premium on to their customers. With such frustrating delays for businesses at the auction will they start to turn an eye to the parallel market which welcomes all with arms wide open? The RBZ clearly needs to do something but what will they do?

Will this be enough of an answer? 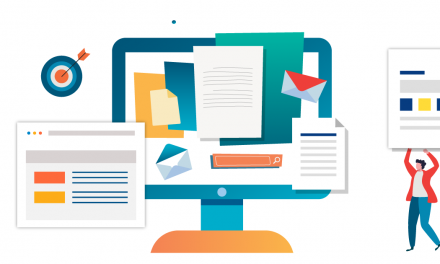 Little-known Open Source Document Management Software You Can Use 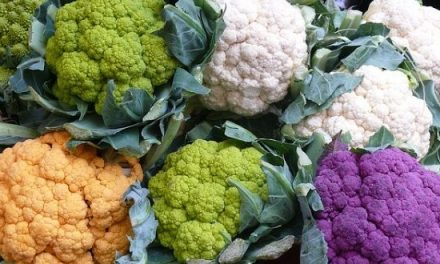 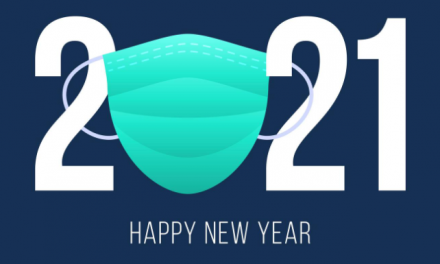 Should you bother to make big plans for 2021?

Tel One FINALLY joins the mobile internet game with Blaze