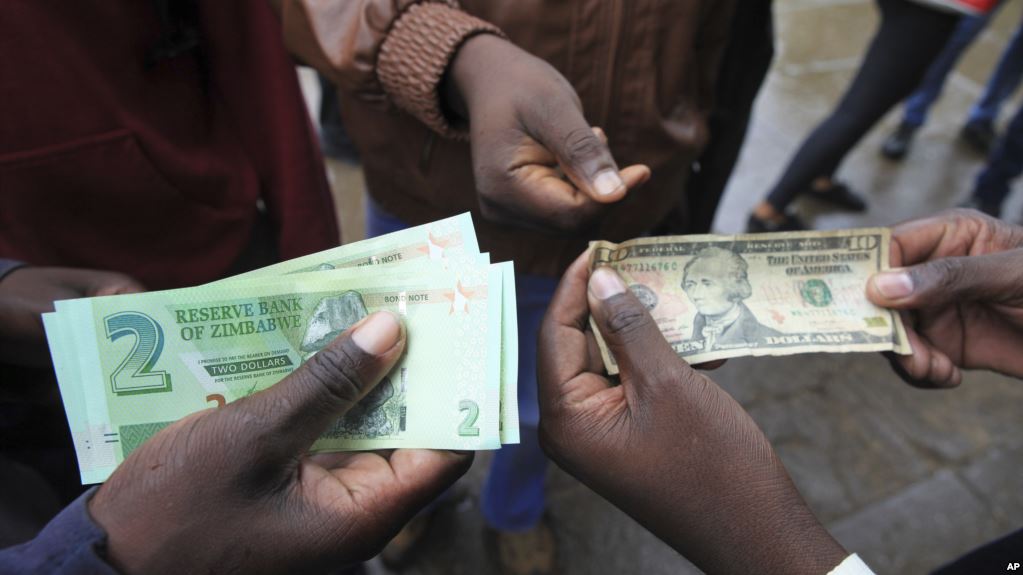 News have been awash with the recently introduced law calling for the imprisonment of illegal foreign currency dealers. Money changers now face a penalty of up to 10 years in prison. Illegal money changing is not a new problem, as the former RBZ governor Gideo Gono faced the same problem in the pre-2009 era, and former Finance Minister Patrick Chinamasa soon after the introduction of the bond notes. The money changers have been threatened several times before, but they would only disappear for a few weeks and then come back. The government seems serious this time as the President had to use presidential powers to put a law which deals with illegal foreign currency trading.

At face value, the law may seem to be a good policy which might promote the smooth flow of money in our troubled economy. No doubt the economic meltdown being experienced in the country is in part fueled by these illicit foreign currency dealers. These dealers would create artificial currency instability which would work much to undermine the market value of the bond note. It is alleged that large sums of money were being held by few individuals who would resort to sell it on the streets for exorbitant profits. Surely no economy would function with such a profit seeking behavior that does not value the concept of creating money. A number of businesses suffered due to this profit seeking behavior which was quickly sending the bond note down the path of our long gone Bearer Cheques. It would stand to reason that any forward looking government would want to see these enemies of progress being brought to book. However without dealing with the underlying problems, this law will cause more harm than good.

Pinning down the illicit foreign currency dealers to the business community might have a number of implications. One outcome will be difficulties in sourcing foreign currency among the SMEs and informal cross border traders. Will the informal traders and SMEs be able to find the much needed foreign currency to buy their wares abroad? Most businesses have to buy capital equipment from abroad eg manufacturing companies. Many raw materials are also imported eg fabrics for the sewing industry. Will the RBZ provide foreign currency to all those companies, when its struggling to avail forex for basic commodities? Won’t this lead to the closure of more companies? This might come as a pointer to the policy makers that they should take note of the plight of businesses. Even for individuals it does not look good. If I want forex to pay school fees for my child who learns outside Zimbabwe, will the RBZ give me? What about money for medical expenses?  The existence of these illicit dealers was an indirect response to the demand of foreign currency in an economy plagued by the Bond Note. Hence, if government is to ensure that this policy becomes a success, it should take note of those factors. Why dictate the 1USD=1 Bond exchange rate, when you can not guarantee it? Why not float the bond note and let the market determine the rate? Why punish me for seeking foreign currency which you can’t provide? 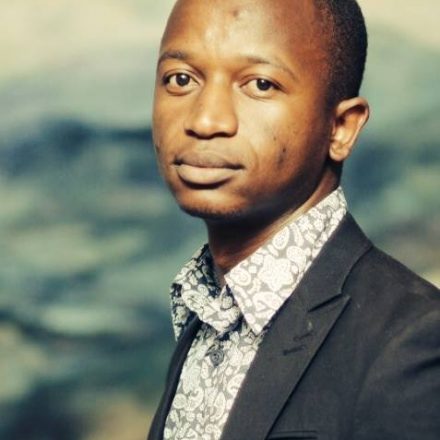 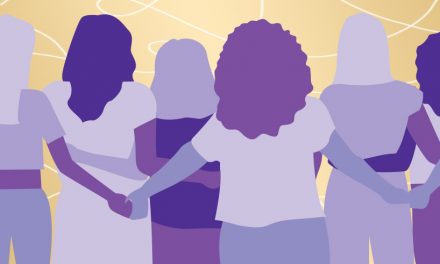 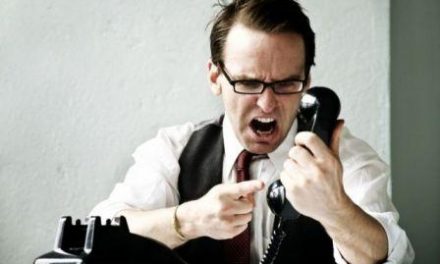 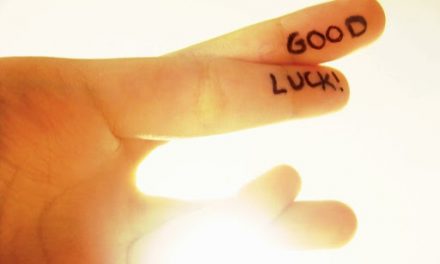 Does luck exist in business success? 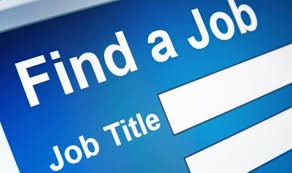 How to apply for South African jobs from Zimbabwe