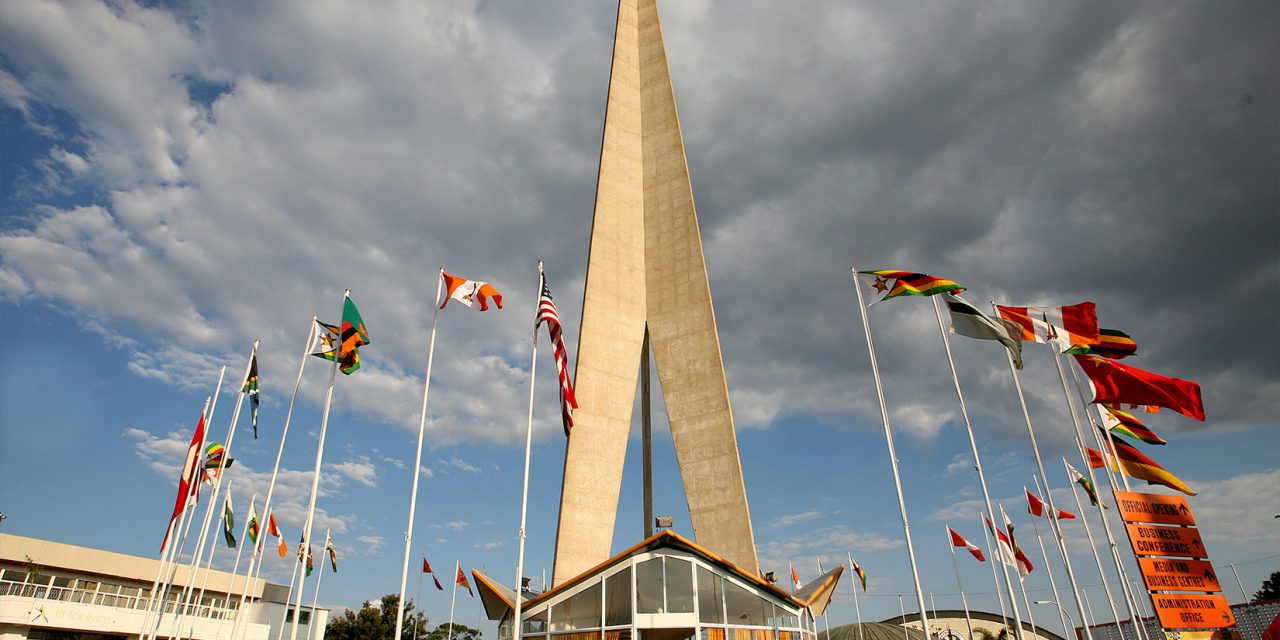 The much publicised Zimbabwe International Trade Fair has come and gone and as usual, the government is satisfied that this year’s showpiece managed to achieve its targets. Cabinet has confirmed that. In all fairness, it may be too early to judge whether ZITF made a difference. This is because it might take time for business deals negotiated during ZITF to come to fruition. But all the same, what an exciting week it was. We look at some of the highlights of ZITF 2019.

A total of 16 countries participated in the event. These included first-timers Belarus, Botswana, Japan, Nigeria, South Africa, the United Arab Emirates, Kenya and the United States of America which was making a return after a three-year absence. It should be noted that many local parastatals were among the exhibitors. This may be taken to mean that government is walking the talk when it comes to efforts to attract investment into the country.

The ZITF International Business Conference is arguably the biggest business gathering in the country and this year was no different. It is estimated that over 800 delegates attended. A major highlight of this business indaba was the stern warning that Vice President Constantino Chiwenga gave to unscrupulous business people whom he referred to as financial terrorists. According to Vice President Chiwenga, these are people who fuel the parallel market at a time when the government is working flat out to eliminate it. “I want to give a stern warning to those practising financial terrorism in the country. We will react accordingly as Government and nobody should claim that they were not warned. We’ll take very strict measures,” VP Chiwenga said. The Vice President went further to admit that manufacturing capacity is being hampered by a number of challenges which include lack of foreign currency, ageing technology, lack of access to credit lines as well as corruption. He said the government was working towards solving these challenges. However, some have argued that the Vice President’s warning is too heavy-handed for a nation which is fighting to spruce up its image internationally. Government has previously been accused of exerting too much force after about 15 people died during two different protests. Because of that history, the VP’s selection of words should have been better on this occasion.

At the same conference, Finance and Economic Development Minister Professor Mthuli Ncube was in his usual buoyant mood. He advised that the economy is on the right path because the government is solvent, something which many Zimbabweans will not agree with. An average monthly surplus of ZWL$15000 million is being recorded. However, on the ground, prices continue to go up, eroding workers salaries daily. Professor Ncube also alluded to the fact that austerity is likely to turn to prosperity next year. “Next year we will be starting entering the prosperity period because my understanding is that it can only be austerity for a year and you cannot have austerity for three years, that’s not fair,” he said. The Finance and Economic Development Minister also lauded the Transitional Stabilisation Programme as a step in the right direction and urged citizens to be more patient as these and other interventions are beginning to bear fruit. In reality, most ordinary citizens are losing patience because of continued economic hardships.

Another highlight was Ugandan President Yoweri Museveni’s call for the removal of sanctions imposed on the country by Britain, America and others. Over the years, there has been debate on whether or not sanctions are justified. President Museveni said, “The idea of sanctions is cowardice. If somebody is wrong, leave him. He will fail by his own mistakes. Why do you put sanctions?” The problem with this view is that it is too simplistic as those who imposed sanctions on the country did so because they thought people’s rights were being infringed upon as the rule of law seemed to be ignored. For America and others, only corrective action will make them consider the removal of sanctions. It is commendable, however, that President Museveni encouraged Zimbabweans to value add their products before exporting them as this will increase foreign currency earnings.

The prize-giving ceremony was another talking point. The ruling ZANU (PF) party was the biggest winner, retaining the Best Zimbabwean Exhibit and the SME Award. Because of this, questions have been raised whether the competition was fair. Ironically, Belarus, our new found friend walked away with the Best Foreign Display Award. To put things into perspective, Belarus recently promised the country hundreds of buses. That they have now been crowned the best display may be seen as a way to appease them or cement the new relationship. Private players like Cassava Smartech also won some awards but it was the number of government-related institutions and parastatals who won that is a cause for debate.

As the economy continues to struggle, it remains to be seen if anything good will result from ZITF. The country desperately needs some kind of turnaround. 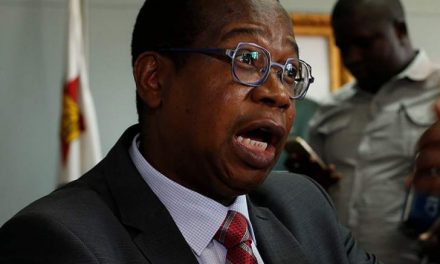 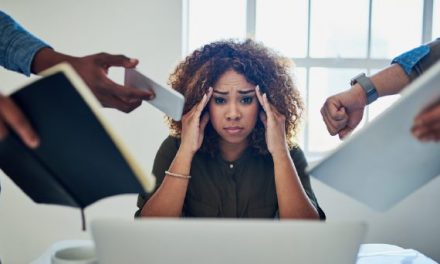 Ecommerce Is Not Popping In Zimbabwe 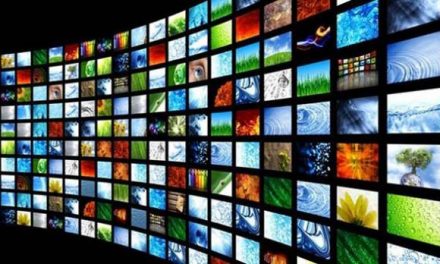 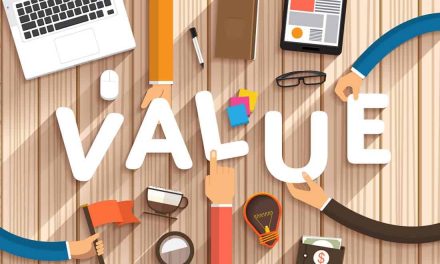