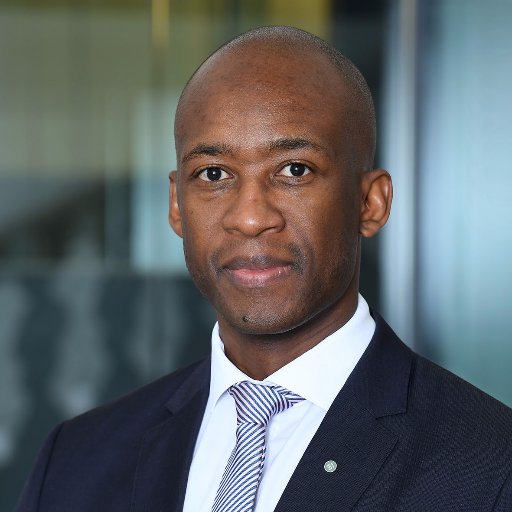 It is often said that Zimbabweans are very educated, more educated than most of our neighbouring countries. With currently more than 4 million Zimbabwean believed to be living outside the country, it comes as no surprise that there are Zimbabweans who occupy senior executive positions in large multinational companies around the world. Below we look at a few of those Zimbabweans.

In terms of education, Tavaziva holds a Bachelor of Business Science in Actuarial Science from the University of Cape Town. He also studied at INSEAD Business School in France and Havard University. 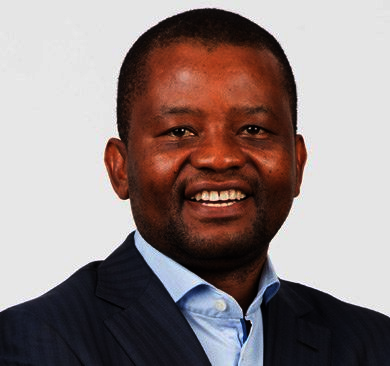 Another Zimbabwean doing well abroad is Peter Moyo. Peter joined Old Mutual Emerging Markets as Chief Executive Officer in June 2017. Previously, he was Vodacom Group Chairman from 2009. Peter was the Chief Executive Officer of Alexander Forbes from 2005 to 2008. Before that, Mr Moyo was the Deputy Managing Director of Old Mutual South Africa from 2000 to 2005. He had joined as Divisional Manager in 1997. Prior to joining Old Mutual, Peter was a Partner at Ernst and Young where he also served as the National Executive. He started his career as an Articled Clerk at Ernst and Young.  Peter is the founding Director and Chairman of NMT Capital Group, an investment firm based in South Africa. In addition he has held several Directorships including Willis South Africa Proprietary Limited, CSC South Africa Proprietary Limited and the Audit Committee of the Office of the Auditor General. In addition, he has been a Non Executive Director for Liberty Holdings and Liberty Group. 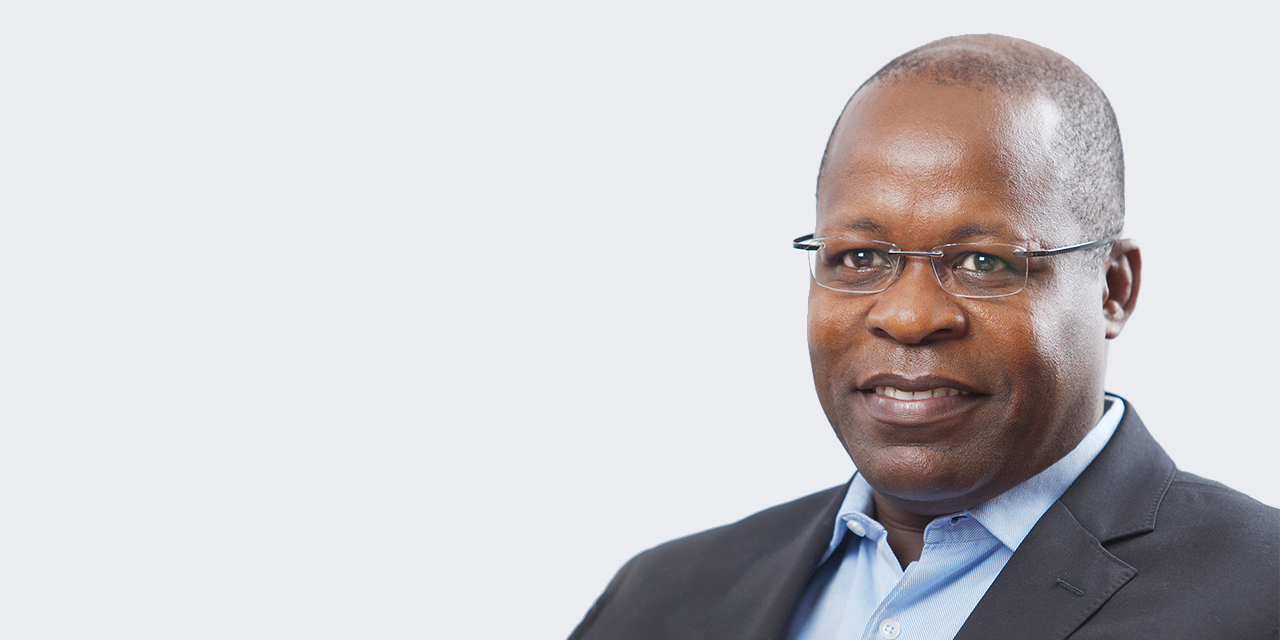 Mr Magara holds the position of Chief Executive Officer of the London listed, South African platinum giant Lonmin. He picked up the reins in 2013, within a year of the fatal Marikana Mine shooting of 2012 where 34 miners were gunned down by the police following a strike. He has a long history in the mining industry which started in 1990 when he joined Anglo American as a graduate trainee. In 2002, he was appointed General Manager for New Denmark Colliery in South Africa. He moved to Anglo Coal South Africa as Chief Executive Officer in 2006.  He then joined Anglo American Platinum as Executive Head for Engineering and Projects before becoming Chief Executive Officer of Lonmin. Mr Magara is a graduate Mining Engineer with the University of Zimbabwe. He has also attended various management programmes including the Accelerated Development Programme at the London Business School in the United Kingdom and the AMP at GIBS  in South Africa. 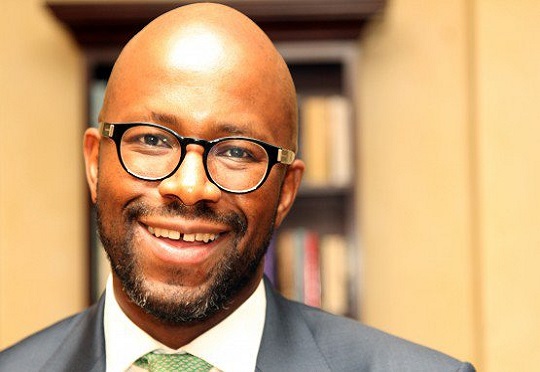 Last year, Ralph was appointed Group Chief Financial Officer and Executive Director of the MTN Group. MTN is a multinational mobile telecommunications company operating in Africa, Europe and Asia. Ralph holds a Bsc Engineering Degree as well as a Master of Business Administration from University of Cape Town. He is also a graduate of the Havard Business School’s GMP programme and has attended executive programmes at London Business School.

In terms of work experience, Mr Mupita worked as Chief Executive Officer of Old Mutual Emerging Markets from 2012 to 2017. He concurrently served as an Executive Director of Old Mutual Life Assurance Company in South Africa from 2011 to 2017. He had joined Old Mutual in  2000 where he was seconded from Zimbabwe. Between 2001 and 2002, he was the Strategy Director at Old Mutual South Africa and in 2004 he was appointed Managing Director of Old Mutual Unit Trusts. He has been with Old Mutual for most of his career. Ralph is also an Independent Non Executive Director for RMB Holdings Limited and Rand Merchant Bank Investment Holdings Limited. He has been nominated for the CFO  Awards 2019.

Although we have touched on only four, there are several other Zimbabwean professionals currently occupying  influential positions around the world. The country continues to churn out well rounded technocrats in various industries. 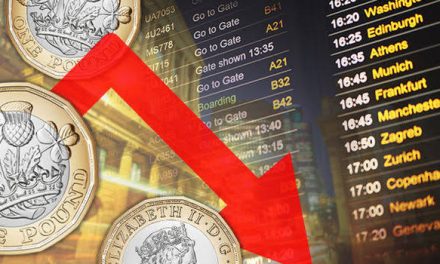 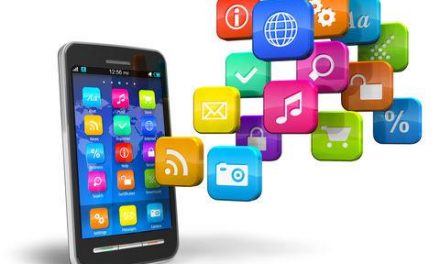 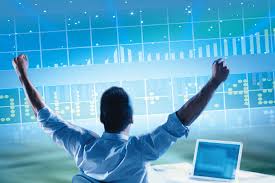 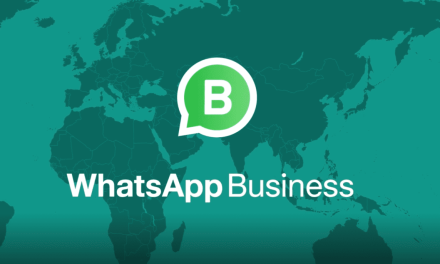