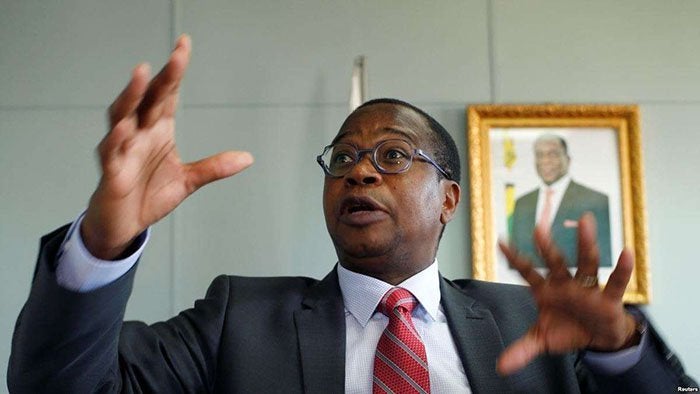 Finance Minister Professor Mthuli Ncube has done it again. After being quoted in one interview saying new Zimbabwean dollar notes were coming though not immediately he has made a statement that serves to pour cold water on the idea as it was entirely positively received by Zimbabweans. The minister stated to journalists in Harare that the new notes were not a priority.

These words have rightly stirred up many for those with good memories will recall the denial of a new currency subsequently followed by the rebranding of the bond note to the RTGS dollar and the surprise rebranding of that RTGS dollar to the Zimbabwean dollar only a day after hosting international journalists and saying plans for a Zimbabwe dollar return were down the line. The minister has behaved himself into a problem he cannot talk himself out of and as such those concerned are already seeking to position them self accordingly.

Asked on the need to introduce cash in the system the minister pointed out that they would use an empirical system to determine the quantum that is required. In layman terms, they do not know how much cash is needed and would need to determine this. This gives strength to the belief that the government has continuously increased the money supply to an extent where it is not sure how much cash is outstanding. He explained that the priority was on replacing soiled notes.

The inflation rates in the country have rendered note denominations trivial with the highest note denomination available ZWL$5 being equivalent to just under US50c at the official exchange rate. A bigger worry, of course, is the availability of cash which is far outstripped by bank balances in the nation. So much so that premiums as high as 40%are being paid to extract cash. The minister’s reluctance to be clear on the cash needs of the nation is consistent with the belief that he would not be in a rush to make cash readily available as it would eliminate one of the best sources of revenue the government currently has in the Intermediated Monetary Transfer tax.

The minister is not currently enjoying a good spell with the media as he had an interview with Tambarara/FinX that exposed his continued desire to hold on to the idea that prices are declining in US dollar terms. A US dollar which he stripped of legal tender status earlier in the year.in that same interview, the minister is also presented with a question as to the price of bread which he was unable to answer.  In addition to that, the minister continues to receive questions over the decision to suspend the reporting of inflation figures. While still reporting month on month inflation it is suggested that the figures may be less than a complete reflection of the situation Zimbabweans are experiencing. 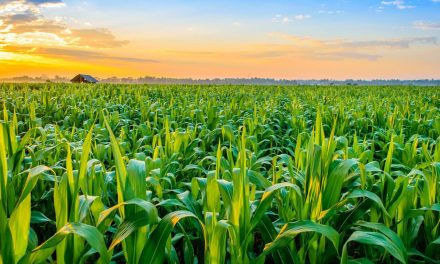 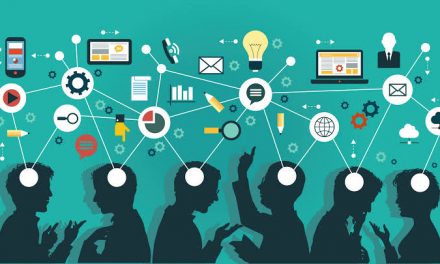 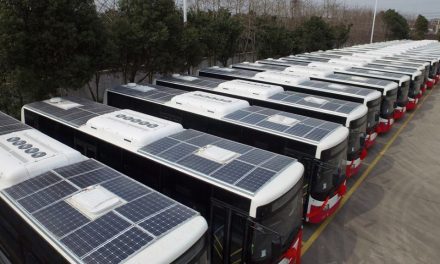 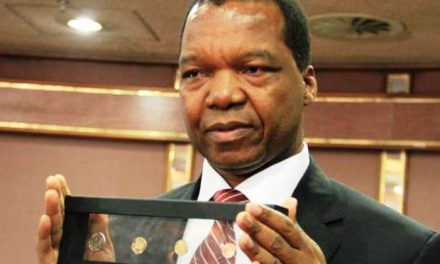