Trade deficit down, but, is this by design? 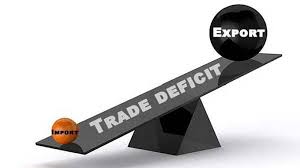 A country’s exports, imports and trade deficit are some of the reliable measures of how well its economy is performing. Ideally, a country like Zimbabwe would want to limit its overreliance on imports. We would also want to increase our exports in order to increase our foreign currency earnings. Latest figures for January and February 2019 from Zimstat show that our trade deficit is going down. However, this may be due to our own challenges rather than any government intervention.

A 35.56% decline in imports from $574.94 million recorded during the same period last year tells a story. It is a fact that foreign currency shortages have been taking a toll on imports. So dire was the foreign currency problem that government had to introduce the interbank foreign currency exchange market and reintroduce bureaux de change in a bid to try and solve the problem. But, relations between foreign suppliers and local businesses are now strained. Many are requesting to be paid upfront because of rampant non-payment of goods that would have been procured on credit. Even after the interbank market has started operating, foreign currency challenges have continued to dog most businesses. The foreign currency on the market is not enough to meet demand.  In addition, inflation has eroded most people’s disposable income. Even if the demand is there, income to pay for imports is limited.

That exports are going down is also a cause for concern. In November 2018, exports were $471.69 million and in December 2018 they were $374.71 million. At $348.39 million for February 2019, the trend is worrisome. Again, foreign currency shortages are attributable to this decline. Without enough foreign currency to boost production, there is not much to export. Furthermore, the government’s policy on retaining some of the forex proceeds from exports might also be causing a decrease in exports. Farmers, miners and other exporters may be opting to side market their produce because by so doing, they earn more.

Although the balance of trade is not the only economic indicator, it does contribute to the full picture. The country needs to reduce over-reliance on imports and increase exports so as to get the much-needed forex. We all have our work cut out. 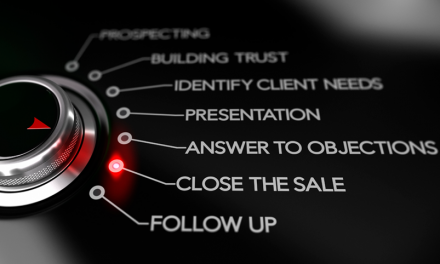 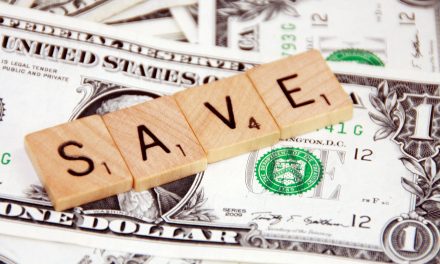 Where to save your money in Zimbabwe 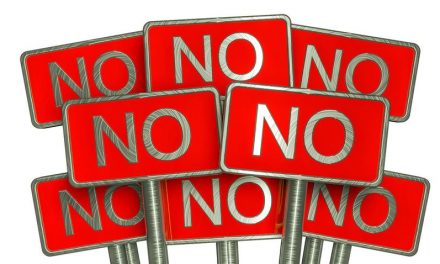 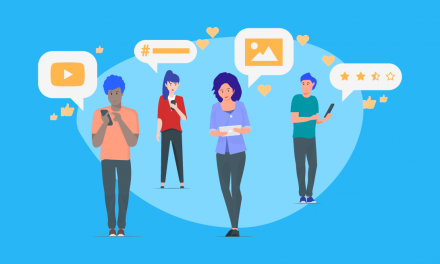