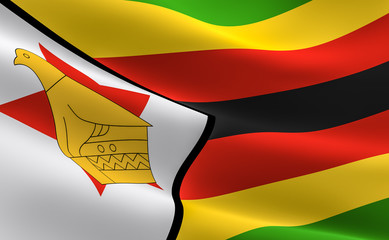 Finance Minister Mthuli Ncube launched into his new role with a document called the Transitional Stabilisation Programme (TSP). The plan took a comprehensive look at the economy of Zimbabwe and set forth goals one of which was to have Zimbabwe be a middle-income economy by 2030. While he has heaped a lot of praise on his and other government policies the fundamentals on the ground and economic indicators have not been as receptive to these policies.

The recent spike in inflation that was sparked in October 2018 has started to affect businesses bottom lines. With disposable incomes fast disappearing as prices march on while salaries remain stagnant, reports have emerged of reduced retail volumes. Retail volumes are a commonly used indicator of economic confidence levels. While he gave no figures Confederation of Zimbabwe Retailers President  Denford Mutashu remarked that retail volumes were down and he attributed the decline to reduced demand.

He went on to bemoan the fact that while Reserve Bank of Zimbabwe official data showed year on year inflation at 59.3% last month prices of basic commodities had as much as tripled since the October inflation spike. Just under 6 months ago. His comments are reflected in the Consumer Price Index data which shows high food and transport inflation, owing to exchange rate and fuel price hikes. Housing and utility inflation has thus far been very low but this will soon change with applications being made to authorities for price increases. More of a concern is whether the basket used for CPI calculation is a true representation of what consumers actually buy and pay.

IMF weighs in on Currency Reforms

The International Monetary Fund recently commended steps that have been taken introducing the interbank market for foreign currency but spoke diplomatically on whether or not the policy would succeed. “Its success, of course, the currency reforms’ success, will depend on the implementation of an effective overall monetary policy framework supported by market-determined interest and exchange rates, together with prudent fiscal policies. So it’s the major set of challenges facing Zimbabwe. The IMF is trying to help. We’re engaged with them on how we can help them as much as possible.”  said IMF director of communications, Gerry Rice. We have covered the prospects of the interbank market before and have many times stated that the policy needs adjustment to have meaningful results.

Meanwhile, after opening in February the interbank market has been reported as having failed businesses. Olivine failed to access much needed foreign currency on the interbank market and Pro Plastics came forward last Well to reveal they also failed to meet their needs of US$500000 a month, only managing to obtain US$75000.

The sticking point here is believed to be the buy price being offered by the banks, 3.12 where the parallel market is offering up to 4.65 a spread of 1.53. Confederation of Zimbabwe Industries President Sifelani Jabangwe encouraged authorities to investigate the reasons behind the poor supply on the interbank market and change what needs to be changed to make the market work as he spoke to The Herald. “If the interbank market is not working; if the buyers are willing and if the sellers are not there then we have to keep tweaking the policy until we get to the right policy and make adjustments as we go because evolutions do not work in economics, you keep improving until you get to the optimum success,” he said.

While claims have been made that those holding foreign currency are waiting for a convergence between the interbank and parallel market rates. This may prove difficult to.achieve. I previously covered the relationship between the two and observed that they were moving in tandem maintaining a spread of roughly 1.2. The spread has increased and we are likely to see this continue. The interbank market is attractive to buyers because the spread is a discount to them but completely unattractive to sellers.

The IMF recently announced its forecast for Zimbabwe’s GDP in light of new currency reforms for 2019. They expect negative growth of 5.2%. In simple terms, they project that Zimbabwe’s Gross Domestic Product will shrink by 5.2% compared to the previous year, a contraction. Not quite the goal of the TSP. However, a bounce back is expected is projected for 2020 with growth expected to be 3.3% and 4% in 2021. The IMF measures do take into account currency movements, hence the decline for 2019.

Inflation continues to increase with no end in sight. Salaries are stagnant in general. Low disposable incomes are now registering a reduction in aggregate demand. Economic contraction is forecast in the short term. All while the interbank market has failed to bring any sense of stability to the foreign currency situation. It would be very hard to express optimism at the current policies as results show. 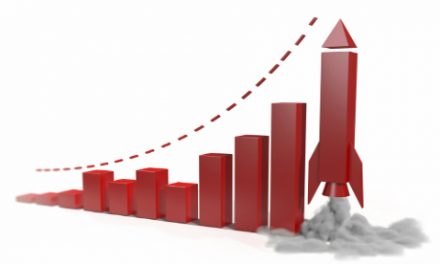 How to scale your business in Zimbabwe 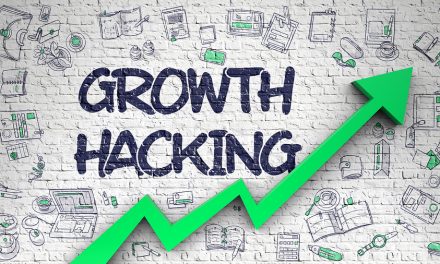 4 iconic examples of growth hacking from across the world 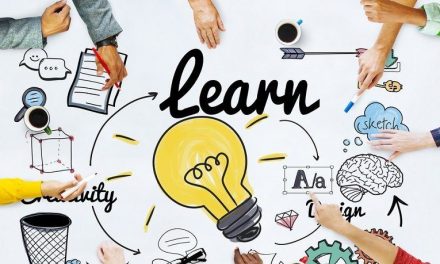 9 Skills To Learn Before Starting A Business 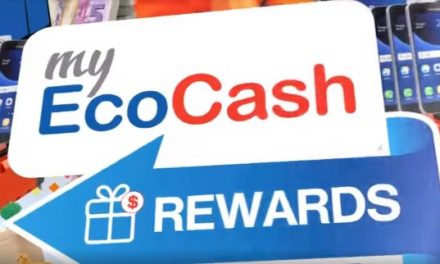