There are different types of social media influencers as follows:

Madam boss, real name Tarisai Chikocho, is an actress, comedian, gospel singer, and brand ambassador. She is the founder of Madam Boss Foundation, a charity organization helping the poor, the homeless, and the needy with groceries, clothing, and sanitary wear. She is the very first Zimbabwean comedian social media influencer to reach 1 million followers on a social media platform.

Mai Tt, real name Felistas Murata, is a Zimbawean musician, comedian, entrepreneur, brand ambassador and fashion designer. She commands a significant following on social media. She frequently engages in charity work, helping children and standing up for abused people. She considers herself an advocate for justice, the voice of the voiceless.

Comic Pastor, real name Prosper Ngomashi, is a comedian, singer, actor, brand ambassador, and master of ceremonies (MC). He the founder and owner of The Comic Pastor And Associates, an establishment with over 15 employees and associates. He released his debut album, In My Time, on the 27th of September 2021. He is the most followed male comedian social media influencer in Zimbabwe.

Sabhuku Vharazipi, real name David Mubaiwa, is a popular comedian originating from Zvemahande, a rural resettlement in the mining town called Mashava. He and his team mainly produce comedy content meant to raise awareness on societal issues. They usually work in conjunction with civic society organizations. Main members of his team include Mbuya John and Chairman.

Naiza Boom Comedy is a media company that mainly focuses on entertainment and marketing. It is a team of actors and actresses who come up with comedy skits and short films. They are notable for being the comedian enterprise with the highest number of YouTube subscribers.

Lorraine Guyo became popular through her Valentine’s Day Ndinyengeiwo video in 2019. Probably one of the most unexpected way someone rose to fame. This is especially so because she never even had intentions to spread the video. She is the CEO Braid And Weave Nation. She is an actress/, model, producer, and Brand Ambassador. She is the youngest (21 years) female social media influencer on this list.

Ray Vines (real name Melusi Chiripowako) is a comedian, and also a musician who released an album several months ago, Ghetto To Sabhabha. He is a Computer Science student at Midlands State University. He is the CEO of Mukukuzvi, a brand of several enterprises. He is into farming, media, and also has a podcast. He is the youngest (aged 21) social media influencer on this list and also quite versatile.

Nigel Tha Slick Pastor (real name Nigel Maritinyu) is an actor, motivational speaker, comedian, and master of ceremonies (MC). He is also the founder of owner of the Komborerwai Nashe brand. Under that brand he sells branded hoodies, sweaters, temperature bags, t-shirts, mugs, and juice bottles.

Anna Honde comes in with a certain unorthodox yet hilarious and unique approach to comedy content creation. She is an actress, a dancer, a comedian and also a Brand Ambassador.

It is a media production company dealing in comic skits and mockumentaries. The main members of the team are Admire Kuzhangaira (Bhutisi) and Rolland Lunga (Kedha).

Tatelicious Karigambe-Sandberg is a Sweden-based Zimbabwean socialite, musician, Human Rights activist for LGBTIQ and HIV & AIDS issues and she is one of the first Zimbabwean transgender women to go public. She is one of the most controversial social media influencer in Zimbabwe.

These are the top 13 comedian social media influencers in Zimbabwe. As a startup or business these are some of the choices to consider for influencer marketing. The fact that most of them are approached by marketers and are even brand ambassadors speaks for itself. Influencer marketing is now one of the biggest focuses of enterprises’ marketing strategies. 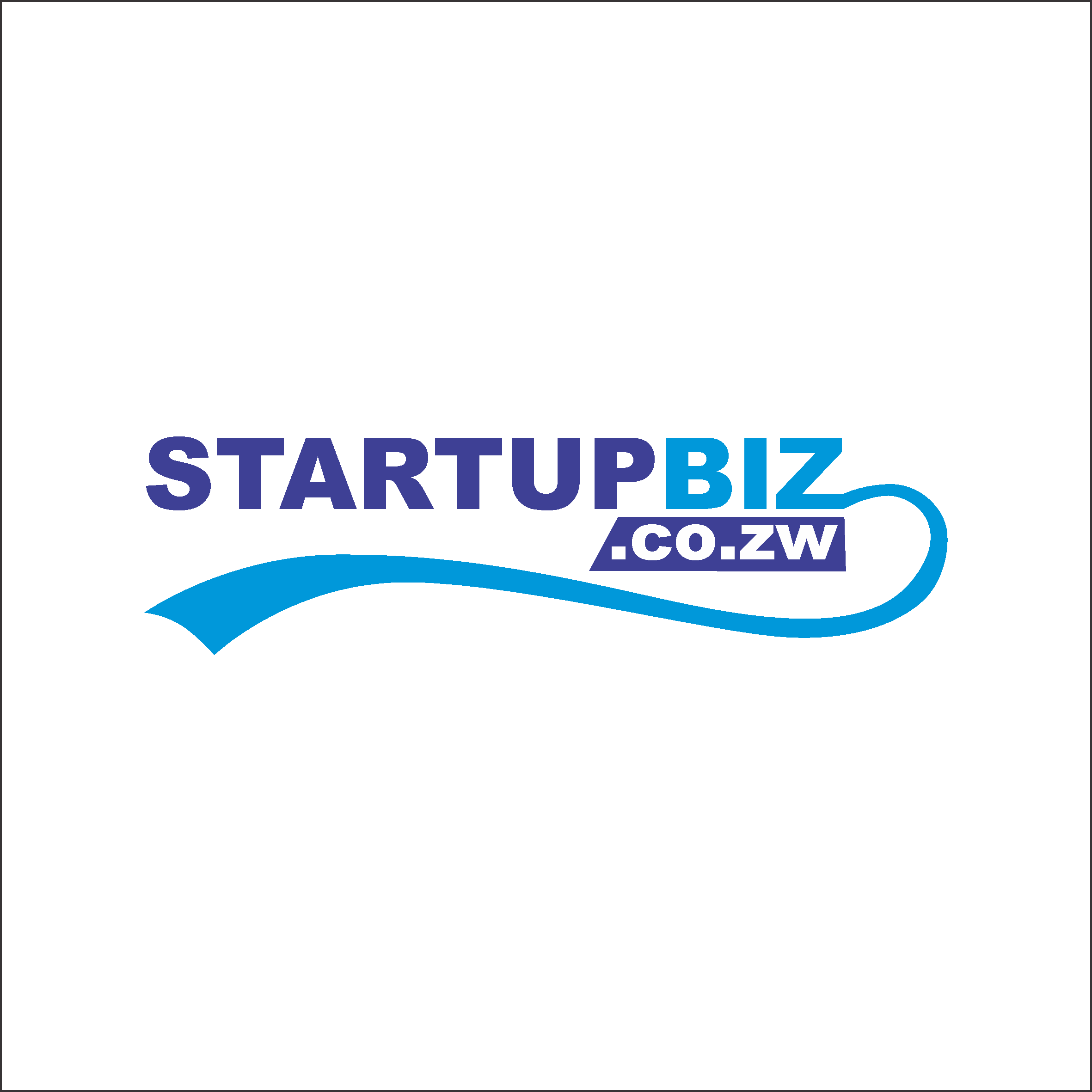 Recruiting the right people for your growing business.

How other countries are making money from Cannabis/Mbanje