A young Zimbabwean by the name Tafara Makaza took part in the YouthConnekt Awards Boot Camp where 12 startups from 9 countries participated. These 12 startups were selected from submissions of at least 1000 applications. Tafara Makaza emerged as 1st runner up for the Innovation and Digital Inclusion Award. He participated by pitching his startup called ZimTaxi which is an innovation meant to connect private owners and customers. For clinching that position he received US$2500 price money. This was quite a remarkable feat which definitely put the Zimbabwean nation on the map.

ZimTaxi is a ridesharing platform which seeks to provide affordable and reliable mass transportation services. The platform uses a rating system which ensures only drivers with high ratings are allowed to offer services. All drivers that sign up on the platform have rigorous assessments (e.g. background checks and clearances from the police) done on them. The app is available for download from the Android and iOS stores. Let us look at what YouthConnekt Africa is all about.

This is an initiative that was created for the purpose of connecting youths across the continent in the quest for social and economic advancement. This platform was launched 7 years ago in Rwanda. There is a myriad of challenges that African youths content with as they endeavour to become key social, economic and civic players. YouthConnekt Africa seeks to provide an all-encompassing solution to these young people. So far YouthConnekt Africa has been launched in 12 African countries namely, Zimbabwe, Zambia, Rwanda, Uganda, DRC, Congo Brazzaville, Cameroon, Liberia, Ghana, Sierra Leone, Gambia and Cape Verde.

The 5 major goals of this initiative are to create 10 million jobs for young people, to empower 25 million youth with skills, nurturing 1 million young leaders, connecting 100 million young Africans, and to close the gender gap. The YCA Hub has since been put together and it shall see to it that youth empowerment ecosystems are cemented using a number of means. The YCA Hub was launched last year during YCA Summit – we shall discuss the YCA Summit in a few moments. Already existent youth-centred activities shall be financially and technically resourced. There shall also be concerted efforts towards knowledge-sharing. A sense of ownership shall also be invoked in African nations so that they take youth empowerment to heart. One of the iconic ways in which the YCA has been rolling out its initiative is through the annual YCA Summit.

The inaugural YCA Summit was held in 2017 in Rwanda and has been holding in Rwanda ever since. Starting next that might change since Uganda, Ghana, Liberia and Ethiopia have already bid to host the event in 2020. The YCA Summit is arguably the biggest assembly of youths on the continent. During this year’s Summit, it is reported that at least 8000 delegates attended the event. It was held from the 9th to the 11th of October at the prestigious Kigali Arena. This year’s theme was Boosting An Industrious Young Africa #iTakeTheLead. The YouthConnekt Africa Summit 2020 will also hold during the same dates and the hosting country shall be announced in due course. This year attracted a broad range of delegates from numerous sectors of society. Heads of States, civic society, the business community, academia, business financiers, accelerators and incubators amongst others attended.

The African continent has at least 1.25 billion people and about 70% of them are young people aged below the age of 30. This proportion is even projected to increase in the years to come so this really underscores the importance of young Africans to the future of the continent. Platforms like YouthConnekt Africa Hub are doing a sterling job in incorporating and equipping young people in the developmental agenda of the continent. This should serve as an inspiration to every African nation so that we pool resources together towards a common cause. Once again I would like to make mention of Tafara Makaza and especially congratulate him for representing the Zimbabwean nation well at this year’s summit. May all your passions and endeavours in your journey to innovate and contribute towards digital inclusion in Zimbabwe flourish! 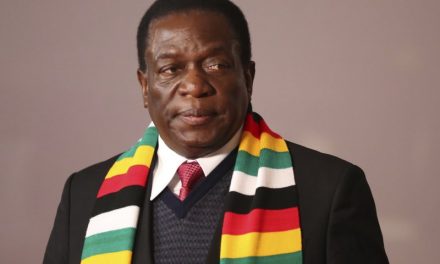 Highlights of the President’s measures to restore confidence 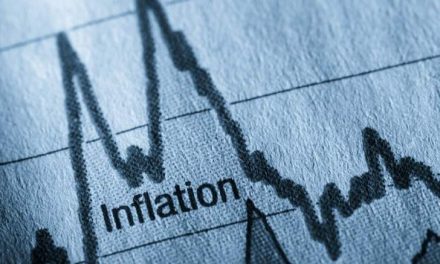 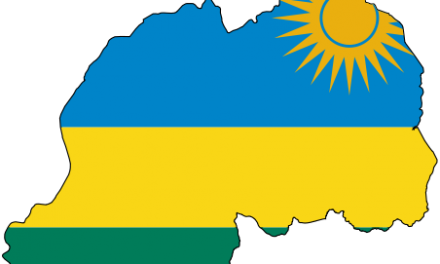 The Rise of Rwanda 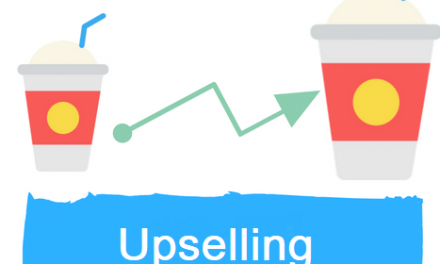 How to upsell customers