Strike action a blessing in disguise? 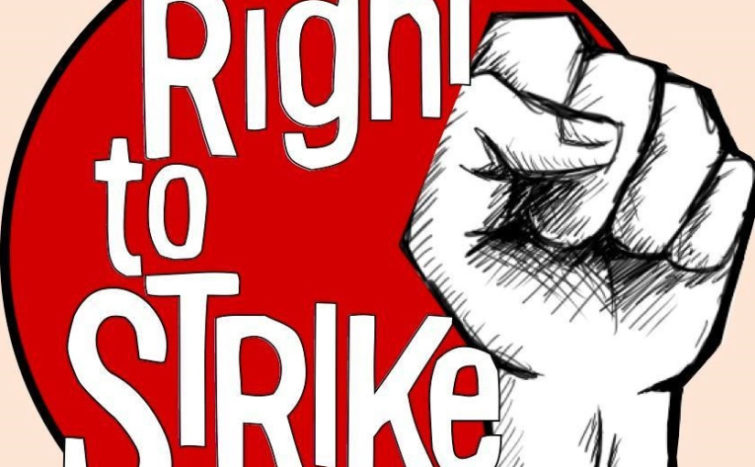 To say that the Zimbabwean government has thus far been unable to find a solution to the problems that beset the country would be accurate. Well over a year into a new dispensation Zimbabweans are dealing with the same problems but to a greater degree. The conjoined twin problems of currency and inflation have lead to a grandstand between government and civil servants. The scale at which this is happening could be the push that government needs to get its act together.

The administration in Zimbabwe has time and again made the right sort of noises. Many praised Mthuli Ncube’s Transitional stabilization program. The 2019 budget also received much acclaim with its title “austerity for prosperity”. The minister himself quoted some IMF sources who said the policies were just what Zimbabwe needed to fix its macroeconomic challenges. However, the macroeconomic challenges have not given a positive response.

While there’s a big question surrounding what currency we actually use in the first place the market has already moved past this question. Many have long accepted that bonds are definitely not dollars hence the parallel market.  Government frantically holds on to the parity assumption. US dollar pricing has started to emerge, notably Simbisa brands discounted US dollar pricing and Delta’s outright US dollar pricing that was later blocked. Government itself started the domino effect by requiring certain taxes and duties be paid in foreign currency.

Junior doctors started striking in December with calls for revised or US dollar salaries. Teachers joined the call as the new year turned and we drew closer to the resumption of school. Now the Apex council has also joined the call for this to be addressed, giving two weeks notice of intention to strike. While the response to junior doctor was initially half-hearted if not dismissive they now find they are in a position that means they must listen.

The push they need

Will this level of action prove to be the push that our administration needs to finally do the right things? They certainly know the right words to say, so it’s not a stretch of the imagination to say they have some idea of what needs to be done. Perhaps they don’t have all the answers, does anyone ever? While we may have a new dispensation it has continued the behaviors of the old guard by not addressing the root causes of problems.

One hopes that this is the sort of message that our executive arm government needs to understand that the level of action they have been operating at is just not adequate. They may have done a lot but certainly not enough. Our government has time and chosen intervention strategies that simply aren’t working. They cite other forces at play and it’s no secret that in Zimbabwe, as with any other place in the world there are always more forces at play than meets the eye. 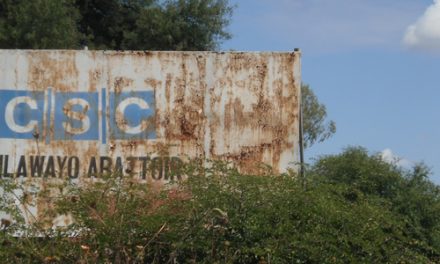 A Closer Look At The CSC Mega Deal 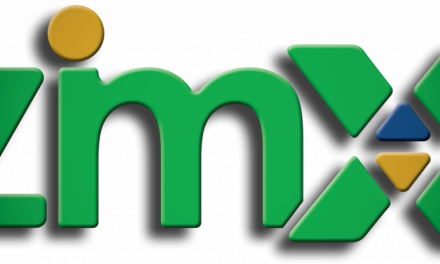 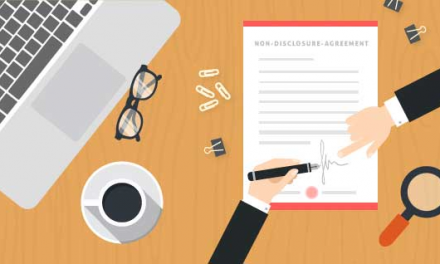 What you need to know about Non-Disclosure Agreements 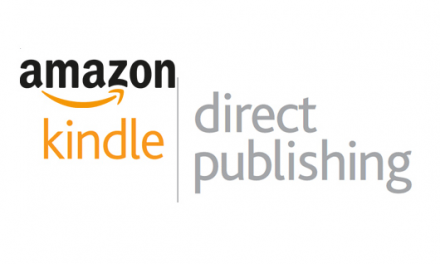 How To Make Money Publishing E-books On Amazon Kindle