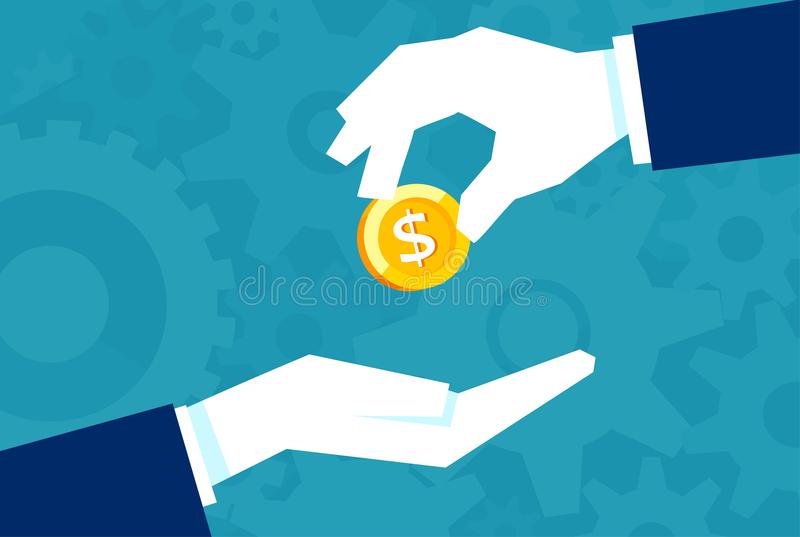 Earlier in the year, there were murmurs of the government of Zimbabwe’s intention to borrow long term from the public. Recently the government had limited public borrowing to 270 days through treasury bills which had varying degrees of success in their time. Finally, the RBZ launched the government bond which has a short 2-year tenure. The paper has an interest rate of 18% per annum paid semi-annually and is sold at face value. Let’s cut through the jargon and explain what’s really going on here and whether we should be excited by this.

If you’re sitting there thinking Zimbabwe already has bonds nobody would blame you. For clarity, we can distinguish bond notes, the paper representation of the new Zimbabwean dollar and Government bonds, a method used by governments to borrow in the medium to long term. For this article read bonds to mean government bonds.

In a bond, an institution or organisation goes to borrow from the public. To achieve this they break down the loan (ZWL$1.55 bn) into many small units, in our case ZWL$100. You can consider a bond as a small share of a huge loan. So, individuals, institutions and organisations will hand over money to the government or issuer of the bond. Bonds are pure debt instruments and interest is paid to the holder of the bond.  The benefit to the bond buyer or holder comes in the form of interest payments, in our case, 18% per annum paid semi-annually (more on this later) and the final repayment when the bond matures.

One key feature of bonds is that they can be sold or transferred on a secondary market just like shares. This means that a bondholder does not have to wait until maturity to cash in, they can sell a bond to another willing party. This makes bonds more liquid for holders.

Our government has up until this bond issue resorted to short term borrowing to fund its government projects. While long term borrowing has been availed through international institutions such as The Africa Export-Import Bank is usually tied to specific projects. Over the last few years and in reality decades Zimbabwe has not invested in infrastructure and it is starting to show. Infrastructure projects tend to have very long payback periods, the time it takes for a project to pay back in cash flows the money invested into it. Government bonds assist by matching long term projects with long term borrowing. One cannot finance long term projects with short term debt, whether nation, institution, organisation or individual. A 2-year bond is a short term bond as it can stretch to as long as 30 years as what is called the Long Bond offered by the US Treasury department does. This first bond is tested as it was made clear by the Minister of Finance that they would first test the waters. This brings us to the issue of bond quality.

Bonds are simple and straightforward as they pay a known amount of interest per annum. When it comes to determining the quality of a bond we look at the issuer of the bond. Internationally, you have agencies such as Standard and Poor who rate the issuer and the bond based on creditworthiness. It goes without saying that the government of Zimbabwe is on shaky ground in this regard.

Is this a good bond?

The answer to this will depend on what you’re looking at. Whilst the government has thrown in the usual buzzwords such as prescribed asset status and priority asset is that enough. These terms simply mean that government will treat the repayment of these loans as a top priority. That interest rate is not so inspiring in light of the economic factors. Year to date our inflation rate is a little over 20% and year on year over 50%, therefore a debt that pays 18% per annum isn’t exactly attractive no matter how you dress it. 18% per annum semi-annually means the 18% is split into 2 payments over the year. When lending rates in the market are closer to 18% per month one would question the motivation for buying the paper at all. 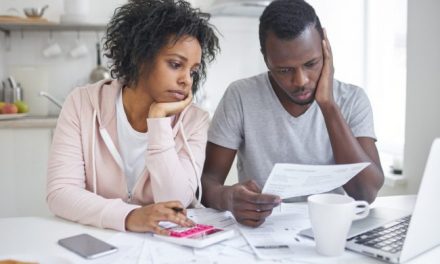 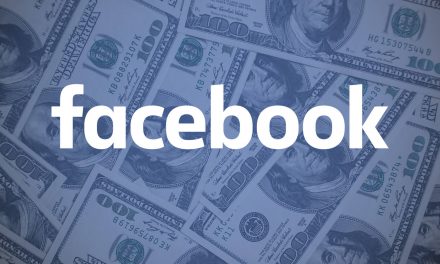 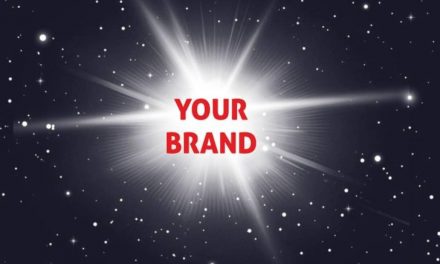 Why You Should Be Taking Your Brand Seriously 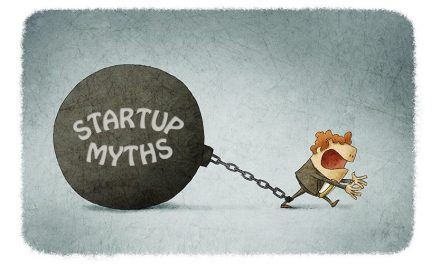 7 Myths About Launching A Startup