After taking a turn for the worst in the 2nd quarter and 3rd quarters of 2022, inflation has started to show the pattern we would all like to see; a decline. Inflation is slowing both on the year on year and month-on-month basis. ZimStat data for November 2022 shows that year-on-year inflation declined to 255% from 268.8% in October, while month-on-month inflation declined from 3.2% in October to 1.8% in November. The latter is a very important result.

Our year-on-year inflation chart tells the story. Inflation is certainly on a decline, the third consecutive month of decline. Down to 255% from 268.8% the previous month. Good news for the consumer and the average Zimbabwean. The pinch of salt here is that it clearly isn’t going down as fast as it went up. This is not the biggest concern, but we are comparing it to the period last year, where we experienced the lowest year-on-year inflation figures for 3 years. In Zimbabwean dollar terms, prices of items in the inflation basket are roughly 2 and half times what they were 12 months ago. As we have seen, when ZimStat provides detailed data, the distribution of inflation is never even. Prices for some items may have increased much more and some much less.

While there is debate over the accuracy of ZimStat’s inflation figures, we can at least assume that the inflation targets set in the budget are somewhat achievable. February 2019 is important in the Zimbabwean economic and monetary space because this is when the government brought back the Zimbabwean dollar. And the rest, as they say, is history. Painful inflationary history. 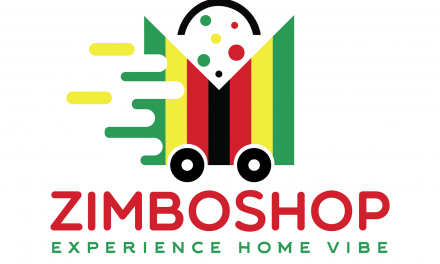 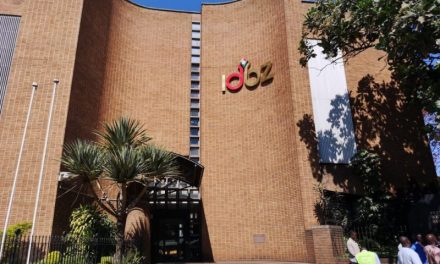 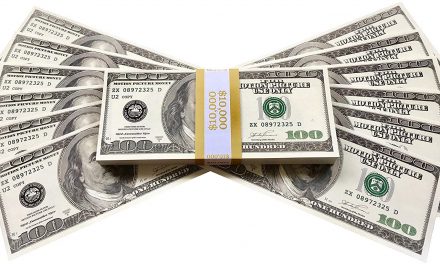