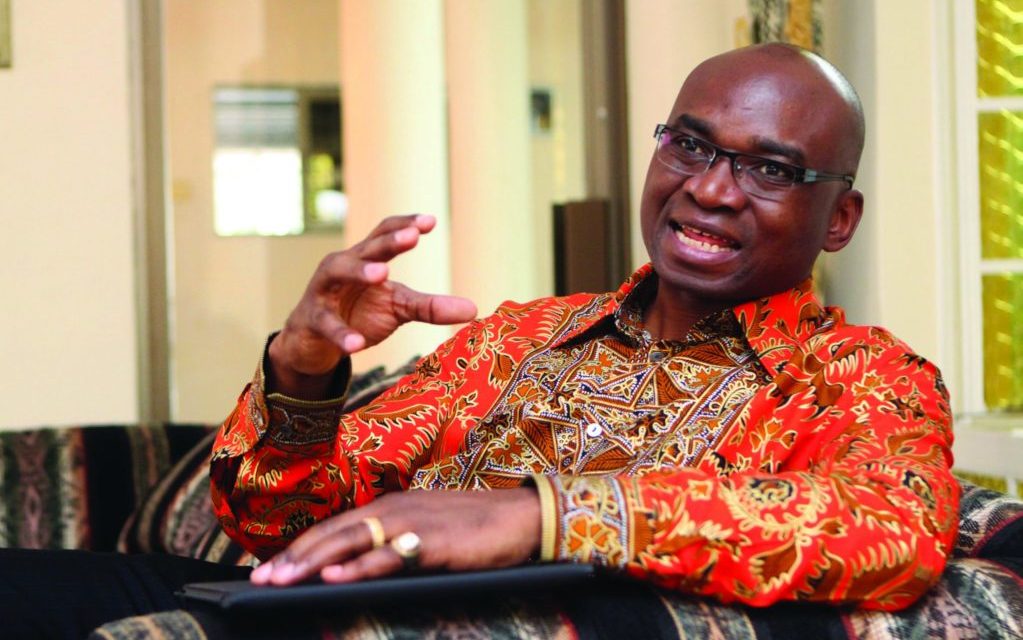 Who Is Nigel Chanakira?

He attained an Economics degree from the University of Zimbabwe. This was after having attended St John’s and Churchill Boys for his high school education. He went on to do his Masters in Economics from the same university. He also has a banking diploma.

An Overview Of His Journey…

From 2013 to the present day he is the chairperson of Kingdom Private Equity. This enterprise specializes in financial services and investments in tech and properties. His business interests are in Zimbabwe, South Africa, Mauritius, and Botswana.

From 2007 to 2010 he was the CEO of Kingdom Meikles Africa Ltd. He was once a non-executive Director at Kingdom Bank Ltd. He also served as a Director at Econet Wireless Zimbabwe. In 2013 he sold his shares (30 per cent) in AfrAsia Kingdom Zimbabwe to focus on a different path.

He is a former chairperson of the Zimbabwe Investment Authority. He is also a Riskflow Group Director and Resident Representative for Zimbabwe at PUM Netherlands. He is the chairperson of SOTZIM which focuses on the fight against COVID-19. He is a Settlor at Legin Trust, he has been since 1994.

Some Notable Developments Along His Journey…

Kingdom Bank is the enterprise that really put Nigel Chanakira on the map. He launched this bank in 1994 as a joint effort with 4 other partners. It was subsequently listed on the ZSE, 5 years later. About 8 years later there was a merger between Kingdom Bank and Meikles which birthed Kingdom Meikles.

Fast forward 2 later, there were serious contentions regarding the shareholding. Nigel Chanakira decided to relinquish the CEO seat. Following that development, in 2011 Kingdom Bank opted out of the merger. Subsequently, that led to the birth of Kingdom Financial Holdings Ltd. The Kingdom Meikles experience led him to write a book on How To Not To Do A Merger. The book went to be a best seller in 2013.

2007 Institute of Directors of Zimbabwe Director of the Year Award

A Tale Of Mistakes And Regrets…

Nigel Chanakira has gone through some turbulent times, no doubt. The man does regret some of the decisions he took along the way. During a speaking engagement in last year he said, “I did not have to sell Kingdom, I sold Kingdom to AfrAsia and when I look back in 2020 in hindsight, I should have been smarter even in the way I dealt with that particular incident. I should have just down-scaled it and turned it into a micro-finance enterprise or something like that before re-launching it, but there was just so much stress and too many shareholders and too many disputes, I had had enough of the corporate world and my battles are well known.”

At the same speaking engagement, he also highlighted how regrets some of the spending habits he had. He said, “I have owned aircraft, that is not profitable. It was for fun and it was not a good idea. I had 6 aircraft at one point. Those are mistakes. Why? Because I was just fascinated with aircraft. I ended up swapping those 6 aircraft for a couple of cars with a colleague of mine who was passionate about the airline industry. So talk mistakes, I have them, I have a whole box full of them. ”

That is Nigel Chanakira for you; so much to learn from his journey. On mergers and making business decisions, this man has a wealth of experience and knowledge. Be sure to check out his Success Motivation Institute Africa here. 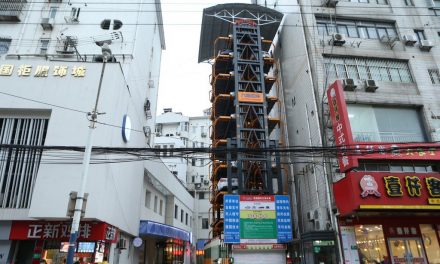 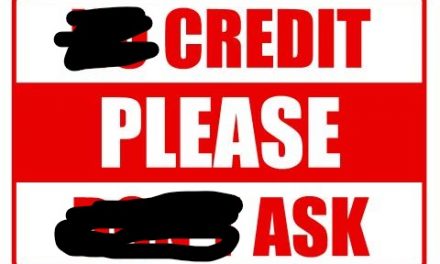 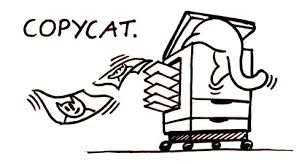 Things to consider when starting a “Copy cat” business