We are not coming back – Zimbabweans in diaspora! 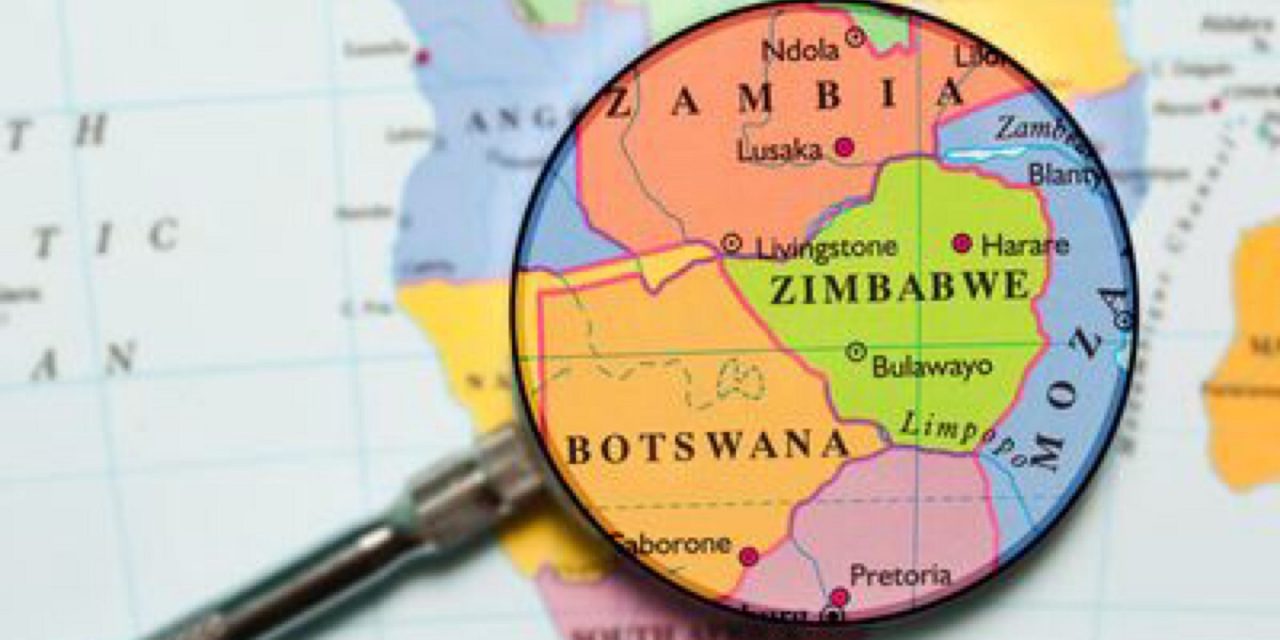 As soon as President Emmerson Mnangagwa took over the reins, he immediately invited millions of Zimbabweans in the diaspora to come back home. The calls were so convincing that some groups began to pool resources together to invest in the country. Sadly, after just over a year in power, the government seems to be fighting a losing battle as people in the diaspora are not fully convinced that returning home is in their best interest for now.

Meetings in the diaspora

To his credit, President Mnangagwa has made spirited efforts to lure those in the diaspora back home. He has met with Zimbabweans in South Africa, The USA and other countries trying to sell the idea that home is best. Many decided to wait for results on the ground before packing their bags. And, those results have been disappointing. The economy is not doing well. In fact, some argue that it is even worse off than it was before President Mnangagwa took over. This has forced even more Zimbabweans to leave the country in search of greener pastures in the diaspora where working conditions and salaries are considered to be better. There are some who have even labelled those meetings in the diaspora as nothing but a public relations exercise meant to lure people into siding with the new government.

A good number of Zimbabweans who went to the diaspora were qualified professionals who felt that this country was giving them a raw deal as conditions were not commensurate with their qualifications. For these people to return home, they would need some kind of assurances that they will find gainful employment here. But, unemployment is a demon which government had grappled with for many years. Unemployment is estimated to be over 80%. Things are so dire that those who are currently employed have often complained that their earnings are being eroded by inflation. As a result, Zimbabweans in the diaspora have to think twice. Diaspora remittances alone contribute more than US$1 billion per annum to our economy and without employment here, those in the diaspora would rather stay there.

Another problem is that Zimbabweans in the diaspora do not trust that the government has their best interests at heart. The widespread opinion was that the coming in of a new political dispensation would signal the introduction of the diaspora vote. This did not happen in the July 2018 elections. So, to convince those in the diaspora that things have changed is a tall order. Many would have preferred to have their say on the elections and they would have felt valued by being allowed to vote. Now that they did not vote, they do not feel they are part of what is happening here.

There are other concerns that are also stopping Zimbabweans in the diaspora from coming back home. Questions around respect of the rule of law still linger after two protests in a matter of six months turned violent leaving more than 15 people dead. To date, no tangible action has been taken despite a commission of enquiry pointing out what needed to be done.

Moreover, for those intending to venture into business, reforms on the ease of doing business seem to have lost momentum. The much publicised mega deals are taking time to come to life partly because of cumbersome bureaucratic processes. Potential investors from the diaspora are worried about this lack of progress.

Foreign currency shortages have also played a part in the problem. Most companies, especially those in the mining and manufacturing industries are constrained due to this challenge. Some are failing to repatriate dividends to foreign shareholders. In light of this, the appetite to come back home and invest is almost non-existent.

Given the above, it would be prudent to work on our internal problems before extending an invitation to those in the diaspora to come back home. Certainly, the country will benefit from their skills, experience and capabilities. However, they need to be incentivised to come back. The biggest incentive is a robust economy, something which we currently do not enjoy. 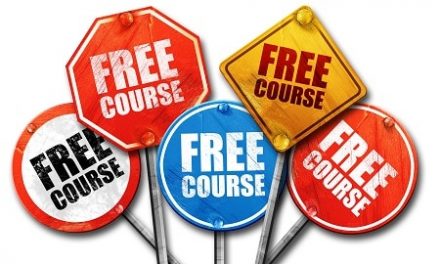 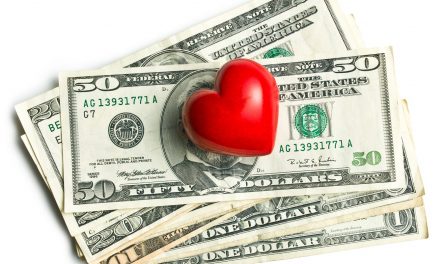 Tips to create a healthy relationship with money #GMW2022 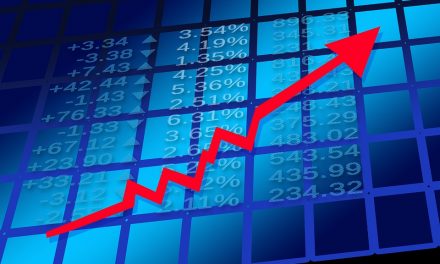 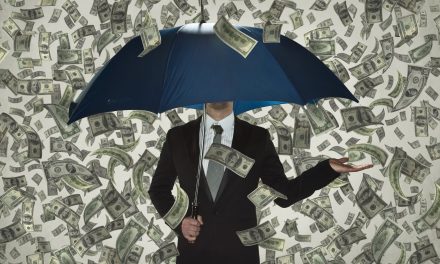