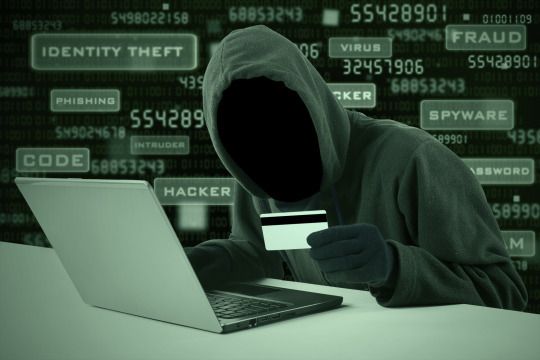 The internet has become a playground of choice for new-age scammers who capitalize on the exponential growth of internet use. Due to a lot of people’s lack of awareness, lots of money has landed into the hands of scammers online. Globally, over US$100 billion has been lost through online scams – individuals & businesses falling prey to these shenanigans. Did you know that spam (which is usually constituted of malicious scamming material) accounts for over 50% of all global email traffic? Did you also know that the number of mobile phone call-based scams is projected to reach close to half of all global mobile-based calls this year? This sets the record straight on how serious of a problem online scamming has grown into & will continue to be. Let’s delve into some common types of online scams:

This is a common one & you have probably been subject to it at one point, as was I once. It’s also synonymously known as the Nigerian Scam; 419 is the section number of Nigerian legislation that deals with criminal fraud. About 2 weeks ago, Daniel, a friend of mine told me about how a complete stranger had contacted him on LinkedIn and they had established an email correspondence. After a while the person had indicated that they wanted to send him some very expensive gadgets as a gift through express mail as an appreciation for their friendship. Quite a long story but here is the catch: my friend was told they had to send some money to facilitate the mailing of the gift to him on the pretext of some elaborate circumstances. Fortunately, due to my knowledge of such schemes plus the fact that he had read my article on common scams in Zimbabwe he had smelled a rat already. This is just one example but the scam comes in many forms; some contact you claiming to be refugees of war who were left millions in inheritance by late parents & need your help to secure the money. The smoking gun is always apparent i.e. being asked to send money to process certain things. Over a five-year period spanning from 2013 to 2018, culprits using this type of scams pocketed a total estimated over US$10 billion – it’s no joke!

This is probably the most prevalent type of scam. This again comes in various forms but is mainly premised on you being tricked to click a link where you get asked to provide personal details on the pretext of verifying something. The common entry points are emails & social media messages that you receive purporting to be either from your bank, insurance company etc; basically, people or institutions that you are familiar with – that’s the bait. The moment you acquiesce to their requests they steal your personal information which is either sold or used to steal money from you i.e. identity theft. It is reported that well over US$5 billion has been lost globally through this scheme since 2013. Phishing also comes in the form of offers of exclusive versions of apps e.g. WhatsApp Gold – installing such results in your personal information being stolen.  It also comes in the form of links of offers of free data (I’m sure you have come across this). Do not mindlessly click links all the time!

This again is a very broad subset which comes in many diversified forms. Some common examples are fake prize offers, lottery wins, scholarships, job offers etc. Phishing can also be the working principle here or click-bait to take you through a process where you are tricked into sending money to redeem a completely non-existent thing. Some of the give-aways in these offers are misspelt words or incorrect grammar, funny looking URLs & most of all, unusual offers – those are red flags. Imagine you are busy doing something online and boom, an interstitial message board pops up onscreen saying you have won millions in a lottery you never entered into. Suppose you receive a message or email saying you’ve won a prize from some random pick draw by some brand that you probably don’t even use. Fake scholarship or job offers are common on WhatsApp and Facebook; what should look suspicious to you is usually the notices don’t have a professional look, no authentic contact details & probably no functional professional website. Don’t easily get carried away, pause & think deeply about any tempting online offer you encounter.

Scare ware comes usually in the form of pop up alert messages of either your PC or phone having been infected by a virus & needs cleaning or any unsettling computer alert. The link provided as a panacea to the claimed fictional problem usually installs malware on your computer or phone. The malware can then steal data on your gadget or it can be ransom ware. Ransom ware are viruses that takes over your system and demands that you pay ransom for you assume control of your system again. It can also be used in a scenario like this: suppose you have a child studying abroad, the ransom ware will assume control of all your communication channels with your child. After that the culprit then deceives you that they have kidnapped your child and demand ransom. Since you won’t be able to contact your child; the grave urgency could make you give in.

All these types of online scams emanate from the internet (browsing), mobile phones, emails & social media; with emails topping the list. Studies have shown that the most targeted age group is the 18 to 34 age group, whilst the most subsequently duped age group is the 55+ age group. Online scams will continue evolve & become more sophisticated with time so let’s all stay alert and be vigilant. Remember if it seems too good to be true it most probably is. 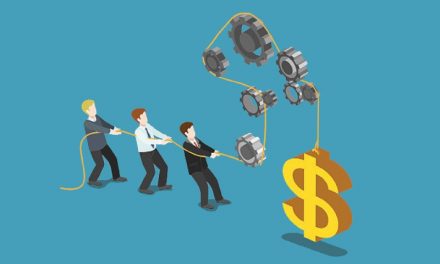 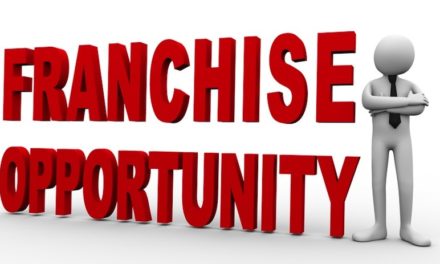 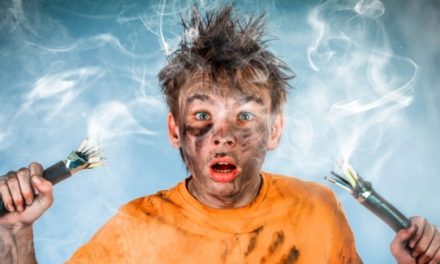 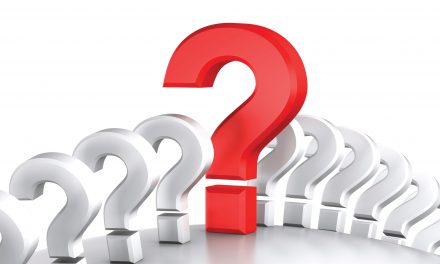